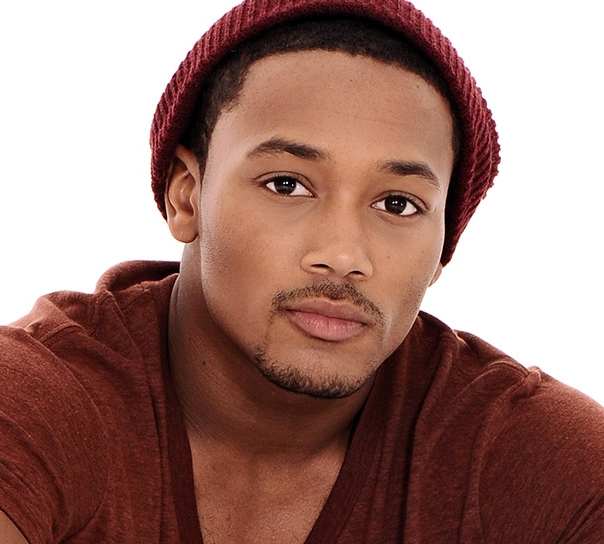 Percy Romeo Miller, Jr had it hard growing up. The son of Hip-Hop millionaire and entrepreneur Percy Robert Miller, better known as Master P, Lil Romeo didn’t have the leg up in life that others received. So when in the early 2000s he hit big after the release of his début album at the age of 12 the whole world was shocked, shocked!, well they weren’t that shocked. Apparent proof that money usually can buy you everything; here’s a look at what Lil Romeo is up to these days.

Lil Romeo was born August 18th 1989 in New Orleans, Louisiana, to successful Hip-Hop artists Master P and Sonya C. He began rapping at the age of five and was signed on to his father’s label, Soulja Music Entertainment. Rap became his passion alongside Basketball. 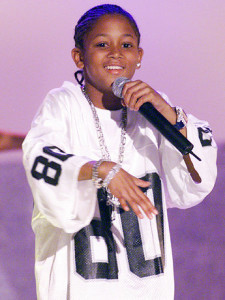 He released his début single, My Baby, in April 2001. Making heavy use of an “I Want You Back” sample the song shot to the top of the US Hot R&B/Hip-Hop charts, peaking at number 3 of the Hot 100. The song was particularly popular with his age group. His eponymous album was released shortly after. The record sold very well, certified gold. The follow-up single, The Girlies, failed to chart in the Hot 100, peaking at number 35 in the US Hot R&B/Hip-Hop charts.

In 2002 he released his sophomore effort titled Game Time. It peaked at number 33 in the Billboard 200 and spawned three singles. The first of which being the only one to chart, 2-Way peaked at number 66 of the US Hot R&B/Hip-Hop charts. While the record sold moderately well Lil Romeo would not see a repeat of the success he had with his début album. Though by no means were his follow-up releases failures.

He continued his slow decline in popularity with the 2004 release of Romeoland. It sold less than his previous two albums and failed to spawn a charting single. By this point in his career Lil Romeo had begun to diversify his interests. The previous year he had a co-starring role in the critically panned but commercially successful film “Honey”. In addition to performing the theme song, he voiced himself in an episode of the cult WB cartoon “Static Shock”.

Romeo! A Nickelodeon live action show began in 2003 and ran until 2006. Lil Romeo starred as a fictional version of himself. He was nominated multiple times for Favorite Television actor at the Kids’ Choice Awards, winning the title in 2005.

He would soon form a new label with his father, Guttar Music Entertainment, in 2005. He formed a Hip-Hop group with his brother Valentino and three of his cousins called Rich Boyz. That November they would release their début album Young Ballers: The Hood Been Good to Us, Hood no doubt being a nickname for Master P. The group disbanded shortly after the release. 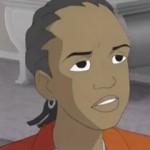 Lil Romeo’s next release was the 2006 digital Album Lottery, released again via Guttar Music in collaboration with Urban Digital. This would mark his first name change dropping the “Lil” and going with just “Romeo”. He also released the soundtrack album God’s Gift, for the film of the same name. It would be his first explicit release. Lil Romeo would also co-star in the film.

2007 saw the formation of yet another label, again in collaboration with his father Master P. Together they formed the non-explicit Take A Stand Records. They also formed the group Miller Boyz and released a record that September dubbed Hip Hop History. Lil Romeo would also co-star in a film with his dad called Uncle P. He then starred with former “Romeo!” cast member Zachary Isaiah Williams in the film ASL.

He began work on his fourth studio album, Gumbo Station, in 2008. The promotional single Get Low Wit It was released on June 17th but failed to chart. The album would be his second collaboration with his brother Valentino Miller. Having played basketball his whole life Lil Romeo received a scholarship to the University of Southern California to play for the USC Trojans. He played for the 2008-2009 season.

On March 3rd 2009 Lil Romeo released a compilation album called Get Low LP. It consisted entirely of unused material from his previous releases. He would also form yet another label this year The Next Generation Entertainment, likely not named for the “Star Trek” Series. He also starred in the independent horror film “Pig People” that year.

In 2010 Lil Romeo was still working on his fourth studio album, changing its name a few times and releasing several more singles from it for promotional purposes. The album has, as of 2016, not been released. His first fashion line debuted in July of 2010. Called “College Boyys” the brand has been promoted by numerous high-profile names like Jaden Smith and Justin Bieber. He finally settled on the name “Intelligent Hoodlum” for his fourth album.

He would tour with his father in 2011 and continue to release new material. He also released another single off the “Intelligent Hoodlum” record and released I am No Limit as a mix-tape in August. Initially the record was to be his fourth album but he scrapped it in favor of Intelligent Hoodlum.

A collaboration with professional drummer Christian Brock and guitarist/vocalist Myles Eberhardt saw the release of one single in 2012. The project yielded no other works. He announced in August that we was working on a new mix-tape and that same month he released Inception, unveiling his new name of Maserati Rome. That November he announced his next fashion line called “ROME Everything” which has seen a limited release in 2015, expect the line to expand this year.

2015 was a bit of a mixed bag for Lil Romeo, now known as Maserati Rome. He released a mix-tape with Money Mafia in January and April and released two new singles from his forthcoming fourth studio album. At this rate we’ll be able to piecemeal the record together out of promotional singles.

On the flip side it was reported in October that his own mother would be suing him for fraud as part of her divorce proceedings. Claiming that her husband, Master P, was storing money in one of Lil Romeo’s many companies. It was also announced that he would be starring in a WE tv reality show, “Growing Up Hip Hop” this January. Other than that there is very little on the horizon for Lil Romeo.