In the late 90s, Ray Romano represented the zeitgeist of Generation X masculinity in Everybody Loves Raymond. A decade after the show’s end, our conception of what a family man should be has changed considerably. Let’s look and see if Ray kept up with the times, or settled into being middle-aged.

Ray Romano was born in the late fifties in Queens, New York City. He grew up in the city, and was in the same high school class as Fran Drescher, the Class of 1975. Romano briefly attended Queens College, studying accounting. He met his wife, Anna Scarpulla, while they were working at the same bank, and got married to her in 1987.

In 1989 Romano began to gain traction performing stand-up comedy, winning the Johnnie Walker Comedy Search. A couple years later, he was a competitor on Star Search, a predecessor of American Idol. His performances there got him onto the Late Show with David Letterman. This formed his first connection with CBS, who gave him a show not long after his appearance on the Late Show.

Everybody Loves Raymond, started in 1996, would go run for nine seasons, earning Romano a reputation for bringing something unique to the sit-com arena. In 1997, a critic called the show “the best sitcom on the air.” During its run, the show was nominated for 69 Primetime Emmys and 21 Screen Actors Guild Awards. In 2013, it was ranked in Complex’s “The 50 Funniest TV Comedies of All Time.” Since the show’s ending, it has been remade for several different markets, including Russian, Israeli, and Dutch. 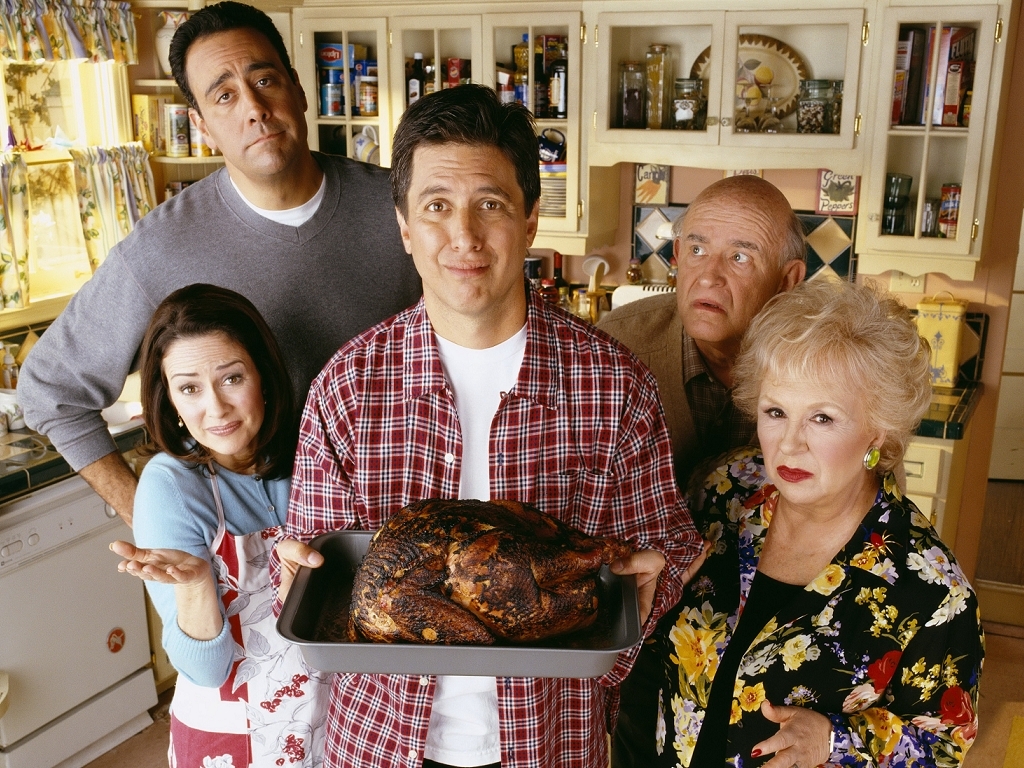 Ray posing with his TV family in Everybody Loves Raymond

In the show, Ray Romano plays a rough facsimile of himself: a flippant family man who makes fun of his own marriage. Romano’s character is frequently engaged in marital disputes, usually over Romano’s unwillingness to help her raise their kids. With this, he established what would become a trend of playing characters very similar to himself.

Even when Ray Romano played Manny, a wooly mammoth, in the Ice Age movies, he was a bumbling family man, although in this case it results on his character’s family dying. 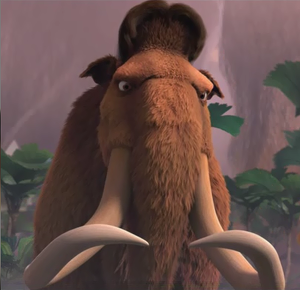 In 2004, Ray Romano became the highest-paid television actor in history for his contributions to the Everybody Loves Raymond, with the show itself having earned the highest revenue of any primetime sitcom.

Men of a Certain Age

After Everybody Loves Raymond ended in 2005, Romano was a guest on several other shows, including The Simpsons and Hannah Montana.

In 2008. Romano started another show, a drama/comedy for TNT. Men of a Certain Age was created by Romano and Mike Royce, a former writer for Everybody Loves Raymond. While the show was critically acclaimed, it wasn’t popular, and TNT pulled the plug after only two seasons. In the show, he plays the owner of a party supply store with a gambling addiction, and perhaps in fruition of his character in Everybody Loves Raymond, is separated from his family and has an unstable relationship with his children.

After Men of a Certain Age ended, Ray Romano seemed more interesting in the hobbies of men of that certain age than acting. He continued participating in the World Series of Poker, which he had first done in 2007. He also started golfing semi-professionally.

In 2012, Romano became a regular cast member of Parenthood, an NBC drama. Notably, his role was created at his request after meeting with the creator of the show on the set of Friday Night Lights. In Parenthood, Romano breaks from character and plays a character with a healthy romantic relationship and gets along with children.

Through 2015, Romano was still in the cast of Parenthood, and continuing to play semi-professional golf and poker. He also has resumed doing stand-up comedy, with several appearances scheduled at The Mirage Hotel & Casino in Las Vegas, Nevada. With Parenthood having ended in July 2015, Romano moved to HBO for their upcoming series, Vinyl. 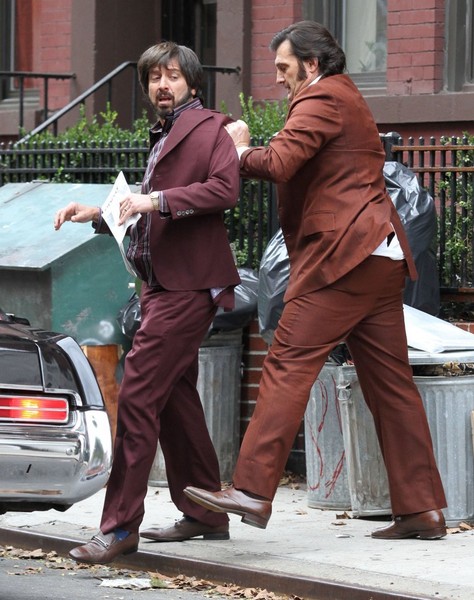 A still from the shooting of Vinyl, HBO’s upcoming drama

HBO will be premiering Vinyl on February 14, 2016. Focused on the music industry during the late 70s and early 80s, the drama was created by Terry Winters, who did Boardwalk Empire, and the pilot and possible future episodes were directed by Martin Scorsese. In the show, Ray Romano plays a record executive. On July 22, 2016, the fourth Ice Age will be released. Ray Romano will reprise his role as Manny, this time leading his friends to an exotic land to flee from a terrorist space-squirrel.