What Happened To Fred Savage – 2018 Update 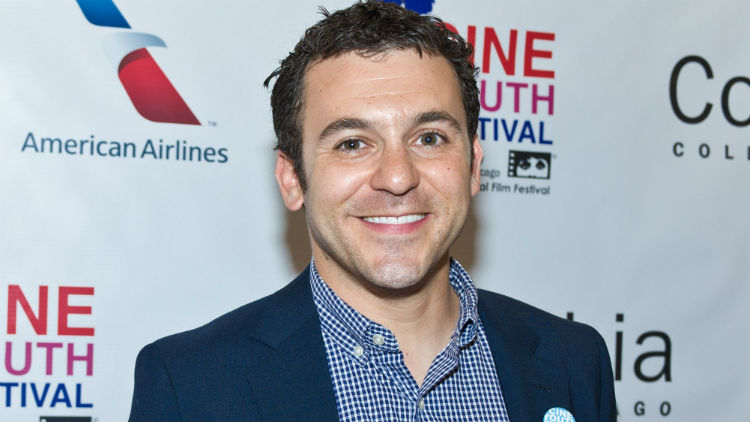 Fred Savage is best known for his performances as a child. He starred in a few films in the mid eighties, such as “The Princess bride” with Peter Falk and even won an award for his début film performance as Louis Michaelson in “The Boy who Could Fly. I was disappointed to discover that the film was not about a boy that could fly. He made the transition into television in the late eighties with the baby-boomer nostalgia trip ‘The Wonder Years”. In the late nineties he moved into directing, but where is he these days? 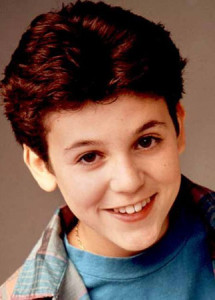 Fred Savage was born on July 9th 1976 in highland Park Illinois, he is the son of Joan and Lewis Savage. He is the brother of actor Ben Savage. He began acting at age nine on the television show “Morningstar/Eveningstar”. He followed that up with a string of high-profile appearances in film. He started with “The Boy Who Could Fly”, a film about a girl’s terminally ill father killing himself, and her subsequently befriending a boy who lost his parents in a plane crash.

Moving on to the critically acclaimed cult classic “The Princess Bride” in 1987. He plays the sick grandson opposite Peter Falk, who has the book of the film read to him. Not much to say about the flick, it’s both funny and moving, if you haven’t seen it I’m sure it’s been spoiled for you already, still worth a watch. He moved into television after the film, taking on the role of Kevin Arnold in “The Wonder Years”.

This is the show you know him from, well it was the only thing I knew him from as a kid. “The Wonder Years” was a good concept. Set a show in the late sixties from the perspective of a kid, with voice over narration from his older self. Genius, appeals to the Baby-Boomer generations sensibilities both visually, due to the nostalgic setting, and orally, with a contemporary commenting on everything. It sounds like I’m being overly critical. The show really was good, it was able to capture a moment in time, the clashing of generational demographics during a time of major social and economic changes in the States. I’m just not the target market, not the right age group so there isn’t too much for me to relate to.

Fred Savage received two golden Globe Nominations and two Emmy Nominations for his performance in “The Wonder Years”, at thirteen he was the youngest person to ever be nominated. During the height of his fame he appeared in a few more films. My favorite is the utter garbage 1989 video game road trip flick “The Wizard”. Oh how I love “The Wizard”, it’s so bad. It was also the first appearance of Super Mario Bros 3 on the NES in the west. He starred opposite Judge Reinhold, not actually a Judge, in “Vice Versa”. It was similarly terrible.

He didn’t appear in many films in the nineties, likely a result of typecasting, and only appeared in bit parts on television until 1997 where he got the lead in “Working”. His directing career began on “Working”, helming a few of the episodes. After the show was cancelled he began observing the production process at Disney Channel. He has since directed and produced a wide variety of shows, such as his brother’s “Boy Meets World” and “Modern Family”. Fred Savage has also directed more Disney Channel Original programming than you can imagine.

The late 2000s were filled with voice over roles. He played himself in Seth MacFarlane’s “Family Guy”, a very funny episode, and cameo appearances on the critically acclaimed “Bojack Horseman”. Most recently he has been coaxed back into acting, playing the lead role of Stewart Sanderson in “The Grinder” opposite Rob Lowe’s “Dean Sanderson, Jr”.

In it Rob Lowe plays an actor exiting a TV show called “The Grinder” where his character played a lawyer. He moves home to join his families Law firm, believing the experience he has playing a lawyer on television would translate into actual law. Fred Savage plays his younger brother, and actual lawyer within the firm. Meta convoluted.

Fred has been busy with producing and directing work for a number of years now, most notably It’s Always Sunny in Philadelphia. On the acting front we can expect to see him star in a Netflix original series called Friends From College. He stars alongside Cobie Smulders, of How I Met You Mother fame, and it seeks to explore the humor in reconnecting with the past. I am expecting good things from it, as Netflix has an excellent track record on these kinds of things.