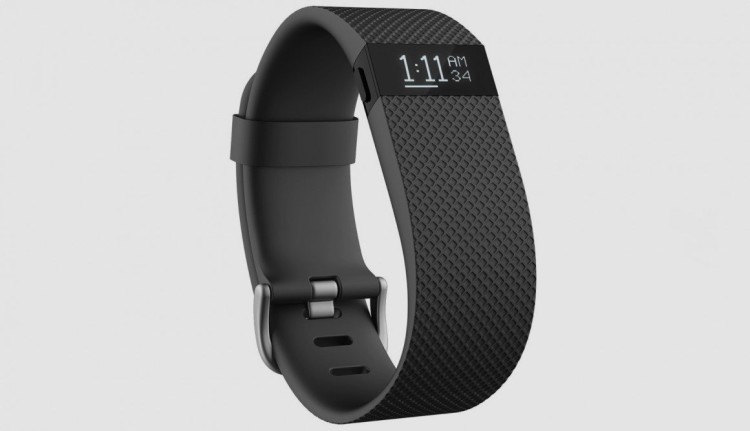 I’ve been on a bit of a health kick recently. I think most of us are, really. You count your calories, do your cardio, maybe a little resistance training. But wen it comes to estimating how many calories you’ve burned in exercise, or just day to day travel, you’re non the wiser. So was I, until I got a Fitbit Charge HR. The Fitbit company have been producing health tech since 2007, and they are so synonymous with it that it that they’re well on their way to be a genericized trademark, like scotch tape or Jell-O. 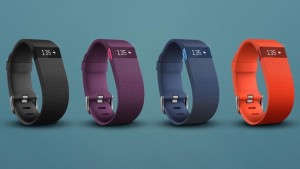 Having something constantly monitoring your heart rate is incredibly useful, not just when exercising, but in day to day life. For one thing you’ll be forewarned of heart problems. For me it was most useful in determining how hard I was pushing myself during cardio, getting the heart rate up to an acceptable level and maintaining it has never been easier. But that isn’t the only useful function in the Fitbit Charge HR.

The device comes with the usual accoutrements of a Fitbit, footstep tracking, calorie counting, sleep study, and combines them all with the heart rate monitor. It gives you more accurate readings than any other Fitbit, and considering that prior wrist models had a 20% margin for error in trials that’s no small thing. Another novel feature of the new Fitbit Charge HR is the caller ID function. Seen as the devices are already connected to a phone the designers decided to add a little vibration and name display when you get a call. It’s not a huge addition, granted, but it is certainly a welcome one. I can only hope that it gains the ability to display text messages as you receive them too, merging the fitness tracker with a smart watch.

On to the aesthetics, and I must say the device is fine to look at. I’m a fan of minimalism and the Fitbit Charge HR suits me to a tee. You can see for yourself in the images adorning the page that it is a nice piece of kit. The flexible band doesn’t sit too tight, but tight enough to measure your heart rate, and the LED display is vibrant and easy to read. It even comes in a variety of colors, if you want to match your work out clothes. There are reports of people getting irritated by the device, but keeping both it and your arm clean should be enough to avoid that.

On to a few minor bad points. The device is only rated for 1ATM. Meaning you can’t take it swimming with you. It should be fine in the shower, though I didn’t want to risk that. The heart rate tracking while jogging leaves a lot to be desired, with indoor exercise it’s spot on, but when outside there is too much interference to consider it truly accurate. There’s also the sleep tracking, which I found to be a little simplistic. A simple blue graph indicating when you were asleep, no indication of deep or light sleep. Not a deal breaker by any means, but certainly something to take into account. 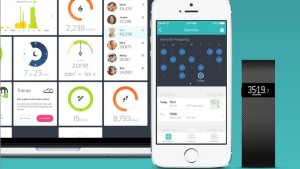 The Fitbit app is clean and simple. It syncs with no issues and presents you with all the metrics on your day that you could use. It also has a nice food tracking feature, with nutrition plans and weight tracking as well. You can tap any metric to get an overview, with historical data and weekly totals. There is plenty to tweak in here, and you can spend hours setting it up just right. There are even a few fitness games, trying to beat your highest steps in a day or going head to head with a friend. It is somewhat limited, you can’t have a head to head with anything but steps, no calories or active minutes etc. Overall the app is easy to use and filled with features.

In all the Fitbit Chard HR is a fine device. It is on the market at the moment for $136.45. A lack of GPS makes this device less useful for running, but if you primarily work out in a gym then you won’t find anything better. It is sleek, stylish and records everything you need to make sure you work out smart, as well as hard. It’s App may not be the most robust, but it is both simple and intuitive, both highly sought after attributes. If you’re looking for something feature filled and affordable, you can’t go wrong with this.

Barry W Stanton
Irish born writer who drinks too much caffeine and reads too much Terry Pratchett. I enjoy long walks on the server and Korean cuisine.
RELATED ARTICLES
Health