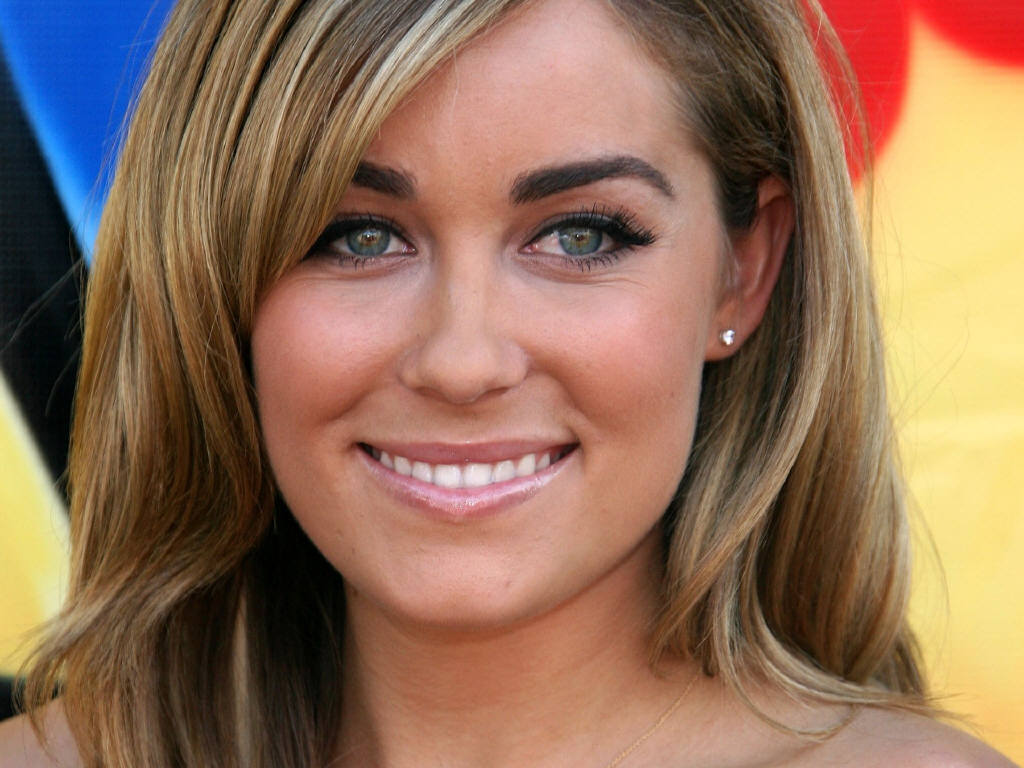 A teen reality star turned fashionista, Lauren Katherine Tell, née Conrad, has come a long way. Lauren Conrad has been called the best case scenario for any reality star with a career that has gone from strength to strength. With success in Television, fashion and even a few novels, it’s clear this lady’s talents know few bounds.

Lauren Conrad was born on February 1st 1986 to Jim and Kathy Conrad. She grew up in Laguna Beach, California and attended Laguna Beach High School. She is the eldest of three sisters, of which Breanna is also a reality T.V. star. She was described as a middling student but always had a passion for fashion, an interest she would pursue professionally in the years to come.

In 2004 she starred in MTV’s “Laguna Beach: The Real Orange County”. The show documented the real life struggles of Conrad and her friends in High school. It was a hit and went on for three seasons, though Lauren would leave in 2005 to enroll in college in San Francisco. It was here that she would meet Heidi Montag. The pair would transfer from The Academy of Art to the Fashion Institute of Design and Merchandising, California in 2006. 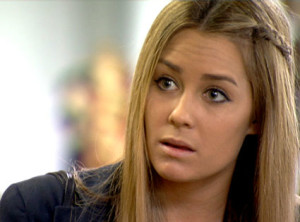 That year MTV commissioned a new reality show starring Conrad dubbed “The Hills”. The show was narrated by Lauren and starred her new circle of friends, Heidi Montag, Audrina Patridge and Whitney Port. Whilst at college she applied for and received an internship at Teen Vogue, she claims she went through the same interview process as everyone else and that the show had nothing to do with her appointment.

During the second season of “The Hills” her friendship with Heidi Montag deteriorated due to Montag’s relationship with Spencer Pratt. Their relationship, and Conrad’s disapproval of it, would become the focal point of the series drama. Shortly into the third season Lauren Conrad and Heidi would cease to be friends. The primary reason being Spencer leaking a rumor of Lauren’s sex-tape, a claim that has no evidence.

She made numerous appearances in other media during her tenure with “The Hills”, playing a more fictional version of herself in “Epic Movie”, a cameo appearance in an episode of “Greek” and lending her voice to herself in Family Guy as well as a large variety of talk shows. She was also the spokesperson for the Avon Mark line. 2008 saw the release of her first fashion line, The Lauren Conrad Collection, which was discontinued after a year of poor sales.

She Decided at the end of season 4 of “The Hills” that she would like to focus on other things, but was contractually obligated to appear in ten more episodes. She made her final appearance in May of 2009, where she attended Heidi and Spencer’s staged wedding. This reconciliation was later described by her as pressured and insincere. Lauren Conrad and Heidi have spoken several times since and both have expressed interest in a revival of the show.

Lauren Conrad After the Hills

Her first novel was published in June 2009 and became a New York Times bestseller. Inspired by her own experiences it depicts 19-year-old Jane Roberts’ life in L.A. as she balances her social life and work responsibilities. It was followed by two sequels and a spin-off novel. She also released several non-fiction books, Lauren Conrad Style in 2010 and its 2012 follow-up Lauren Conrad’s Beauty.

She launched her second fashion line in the fall of 2009 through the Kohl’s Corporation. The line targeted a younger demographic and savvy use of social media meant that this time it saw success and was expanded to include a bedding collection. In September of the following year she was to star in a follow-up to “The Hills” but the deal fell through after Conrad insisted that her home life not be part of it.

2011 saw the release of her third fashion line, this time through Paper Crown. Unlike Lauren Conrad for Kohl’s it was targeted towards boutiques. Trying to grab an older demographic. Lauren would describe it as more of a passion project than a career move. Her work at paper crown was to be the focal point of the failed T.V. show, an intelligent marketing strategy. When it fell through she advertised with Lucky Magazine instead. The line is currently available from Nordstrom.

She began dating former Something Corporate guitarist William Tell, real name, in 2012. They moved in together in September of that year and were engaged the following month. She also opened her online store The Little Market, which distributes handmade pieces from women of various backgrounds. 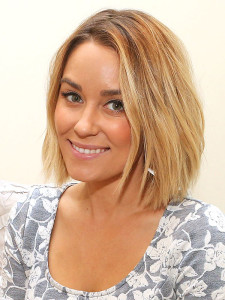 In a scene likened to a paper back snuff flick Lauren Conrad caused controversy when in a Craft Creations video she showed the world how to make a “cool” storage unit by brutalizing a beloved series of books. Taking her x-acto knife and mercilessly carving up the covers of Lemony Snicket’s “A Series of Unfortunate Events” and gluing them to a box. A series of unfortunate events indeed, the act caused an uproar online and the video was soon removed.

This year Lauren has been as busy as a bee, appearing in several shows, most recently The Meredith Vieira Show. She also released not one, but three Disney-based fashion lines, again through Kohl’s. Next year we can look forward to her third non-fiction book, titled Lauren Conrad Celebrate, which details how to throw a killer party.

Lauren is currently expecting another child in 2017, and is likely to focus on that.