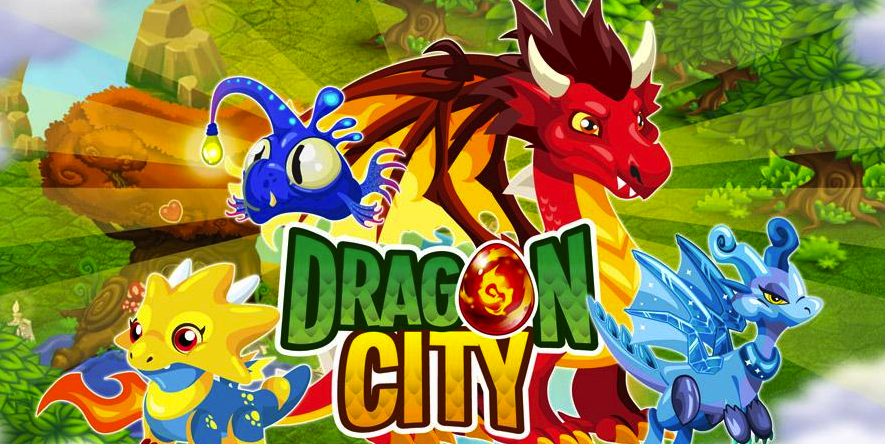 Dragon City Mobile is about breeding dragons to feed and level up. Similar to other games like Dragonvale, these dragons can engage in battle with other players and/or against each other to earn bonuses. So If you’re having trouble finding dragons to breed, can’t level up faster, or always short on gold and gems, then be sure to read below to help you progress in the game. 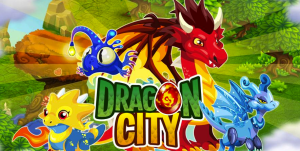 It takes time and money to harvest food for your dragons, so harvest foods that takes less amount of time like dragon chili and dragon balls. If you have more money to spend, then harvest some star shines and spike balls. 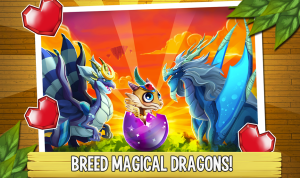 Using the Dragon Market the right way can give you huge amounts of gold, and food and adding your friends via Facebook is the best way to get gold and food every few hours. Invite up to 20 a day to be safe (adding too many at once might alert Facebook into thinking something is fishy) and by the end of the month, you’ll have 600 Facebook friends.

If you have more than 100 friends, you can send out Market requests. You can invite your friends to help you in the Market every 5 hours, and it will display the amount of gold or food based on slots that are visible when collecting from the Market.

Neat Trick – For slots that are not visible to count, after collecting from the market (take note the total amount of gold and food you have), visit another friend of yours or you can visit Deus and come right back.

There are four different evolution for your dragons and each form will get a visual effect that tells you its transformation. Here are the four stages of evolution:

Training your dragon hones their skills that you need in battle, and when your dragon is level 15 and above (Magic Temple is needed to go above the level 10 limit), place them in the training center to learn new moves to master. Learning new moves takes up to 48 hours. It’s best to replace similar elemental attacks with new moves than replace all of it.

You can access player versus player mode by tapping the icon (earth) above the build tab, and you can commence battle to other players and get up the ladder in league rankings. You’ll get a total of three gems every seven wins in the league.

Breeding is one way of reproducing new dragons by combining any type of dragon into one. To breed tap “build” + “buildings” + “special”, then build a Breeding Mountain and/or Ultra Breeding Tree.

Using gems on dragon eggs speeds up the process, but if you want to save gems, there are other alternatives like selling dragons that hatched to get XP bonus and gems, completing any Dragon Book collections, and engaging through combat.

You can earn more gold without in-app purchase. Below are other methods: