What Happened to Jim Shearer – After VH1 Update 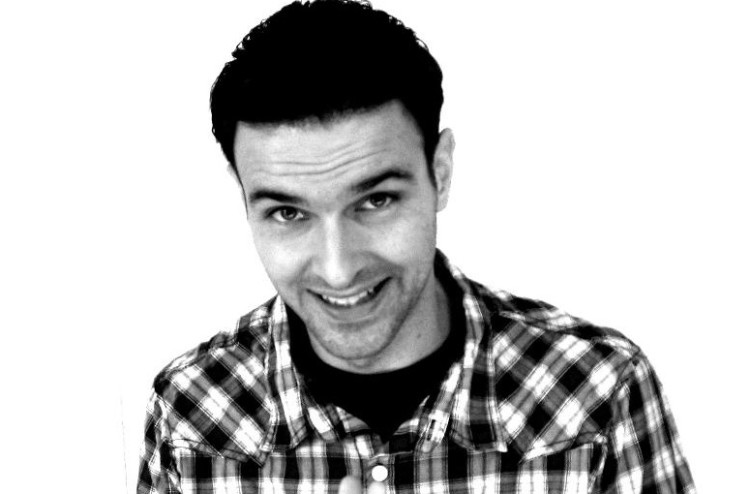 Watching Jim Shearer on VH1 Top 20 Video Countdown was one of the best ways to stay up to date on the latest music news. And after VH1 decided not to renew his contract for 2015, the show stumbled through guests hosts before ending abruptly last November. After leaving VH1, Shearer has continued to provide his personalized insight into pop music, across several platforms. Before looking at his latest projects, let’s look at how Shearer became such a respected pop music critic.

MTV first aired almost 36 years ago, and introduced America to the video jockey, or VJ. Quickly, the VJs became celebrities in their own rights, some more famous than the musicians whose videos they were spinning. Carson Daly, Pauly Shore, Mark Goodman, and Nina Blackwood are just a few of the names that come to mind.

Through the 90s, MTV and VH1 transitioned away from music to reality shows, and we almost saw the complete extinction of the VJ. However, in 1992, Jim Shearer saw the video for the Beastie Boy’s “So What Cha Want,” and decided he wanted to work with music videos.  Shearer, born in 1974, studied first at Waynesburg University in Pennsylvania, and pursued his masters at Syracuse University in New York in the late 90s. At the same time, MTV was breaking up into multiple stations so their primary broadcast could focus on reality TV.

When he learned MTV2, the music-oriented sister station of MTV, was holding open auditions for video jockeys, he sent in an audition tape. Opportunities to break into VJing were rare, and so Shearer pursued the job opening. He was almost passed over for the job, but a producer liked his tape, and after a second audition, Shearer was hired to be a VJ on MTV2.

Shearer’s first show on MTV2 was in 2002, when he started presenting videos on 120 Minutes. The show, focused on alternative music, ended after Shearer’s first season hosting it. MTV2 reformatted the show, keeping Shearer as host, and called it Subterranean.

Subterranean ran from 2003 until 2007, and kept the focus on alternative and indie music and artists. On the show, Shearer would interview many popular musicians. His most memorable interview, by his own account, is when he interviewed Bloc Party, because they would snicker at each of his questions before responding.

After Subterranean ended, Jim Shearer started Indie Ear, a music blog for IFC. Still under contract with MTV2, VH1 was interested in Shearer immediately after he left Subterranean, but were unable to work with him.

After his contract with MTV2 ended in 2009, Jim Shearer was hired as the new host of VH1 Top 20 Video Countdown, replacing Alison Becker. He felt like a natural fit for the role, both in how he presented pop culture news items and how he handled the interviews with artists. His most awkward interview was with Taylor Swift, because he felt her handlers were overly cautious he was going to try and embarrass her.

Jim Shearer also encountered awkwardness when trying to interview Robin Thicke back in 2013, shortly after Thicke released an album about his divorce from Paula Patton. Shearer was instructed not to focus on the ex-wife, which was a difficult request to accommodate considering the album was about Paula.

Shearer’s favorite moment from hosting the show was when he was filming outside VH1’s New York studio, and MCA from the Beastie Boys walked by. The Beastie Boys created the video that prompted Shearer to pursue a career as a VJ, and meeting MCA, now deceased, was a major moment for Shearer.

What Jim Shearer Is Doing Now in 2018

In 2015, VH1 opted not to renew Jim Shearer’s contract for Top 20, so he moved to the channel’s morning talk show, Big Morning Buzz Live. Serving as the show’s “music expert,” Shearer worked with the program through 2015, until the show ended on August 25.

After leaving Top 20, Jim Shearer began working with radio DJ Mike Adam. Their show, Gimme 5, runs on YouTube and is syndicated on FM radio. The show is loosely based on the two providing their “5,” whether it’s 5 songs most likely to start a fight, 5 reasons Kanye West isn’t a genius, or 5 cover songs better than the original.

The show has provided a solid vehicle for Jim Shearer to continue providing his interpretations of current music affairs, without the same level of oversight that might have been stifling him on VH1.