What Happened to Quickoffice – Is it Still Around 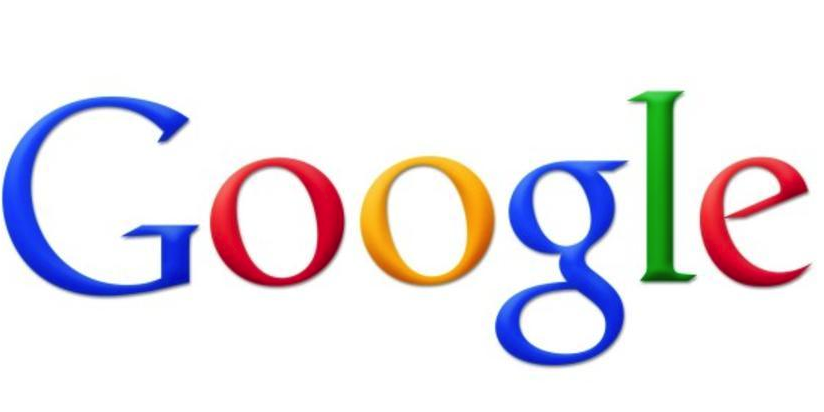 In a world where the number of companies, online websites, and various other businesses are endless, the level of competition in various markets, from technology to gaming to media, is immense. You have to be a mean lean well oiled machine to survive. Your business needs to be a shark; aggressive, deadly, and constantly moving.

If you fail to do any of those, your business will fail, and even if you do follow all of these tactics it isn’t a clear cut guarantee. Sometimes a business just can’t compete with the amount of competition or overcome the challenges presented to it. Be it money, interest, or just bad luck, many business unfortunately fail. However if the business doesn’t fail, then will most likely reap the rewards of profit and success; success simply meaning a positive life span of roughly 5 years while making supple amounts of profit.

These upcoming large corporations that seem to defy all odds and become massive seem to appear out of no where. Some of the most notable company start ups include but are definitely not limited to Facebook and YouTube. YouTube has profited massively with the heavy increase on digital media entertainment as more and more people start up YouTube channels; YouTube has been so successful that careers have been built off of the video sharing platform. Garnering such a success, YouTube was then acquired by online media giant, Google.

What is Quickoffice – Beginnings

Right now in August of 2015, it is pretty impossible to find someone who hasn’t heard of the insanely immense and largely dominant technology company that is Google. Ever since its conception in the mid 2000s, Google has been rather successful in all of its biddings. From development of work tools and apps like Google Docs and Google Drive to the new interest of developing driverless cars, Google has heavily left its mark upon our society as their many services are used daily. Even with the massive number of people that frequent their numerous online services on a day to day basis, Google still manages to make waves in technology and business news. Most recently you may or may not have heard of the overhaul of the Google company. While the changes don’t affect their millions of users remotely, it does affect potential shareholders and investors. By restructuring to Alphabet, Google now can have free range on various projects without worrying shareholders about potential losses as each branch can now crowd fund for funds to continue. With branches like Google Labs, Google can now test out their products in a far more effective way thus resulting in what to pursue and what to cut. One thing that had been cut from Google’s agenda, prior to the switch to Alphabet, was Quickoffice.

Some of you may be thinking “what is Quickoffice” where some may be saying RIP Quickoffice I hardly knew you. Well let’s start with the basics as we work our way down the storyline of the short lived life of Quickoffice. Before Quickoffice was apart of Google, Quickoffice was actually developed in 2002 in Paris, Texas by Quickoffice, Inc. Offering a free version, a pro paid version, and Quickoffice Pro HD apps. During the next couple years Quickoffice would be successful and garner the attention of, surprise, Google. On June 5, 2012 Google had acquired not only Quickoffice but its developer team and undisclosed sums as well. Quickoffice was then re-released as a free app and was preinstalled on Android devices running Kit Kat 4.4. 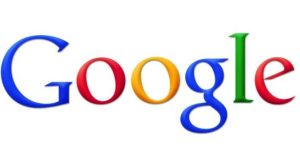 Following this acquisition and re-release, Alphabet Inc’s Google ventured off into business applications for the consumer. With the goal to create a free online service for anyone to use, Google set off to develop Google Docs. Thus spawned the 3 main Google services that also coincided with the function of Quickoffice; Google Docs, Google Slides, and Google Sheets. Docs was the online equivalent of Microsoft Office but with better functionality and sharing. Slides was Google’s quick and easy powerpoint creator that again offered easy sharing and collaboration. And finally Google Sheets was Google’s spreadsheet maker which allowed the user to make a detailed spreadsheet anytime any where as long as they had an internet connection.

It is with these 3 created applications where Quickoffice would meet its downfall. Officially announcing on June 29, 2014, Google announced that Quickoffice would be discontinued resulting in its removal from the Google Play Store and App Store. Despite the discontinuation you can still use the application if it is installed on your device; just know that Google won’t be updating it at all. While some didn’t really care about this announcement, seeing how popular the Google applications had become, it was still nice to use Quickoffice as an easy way to keep your work together on your mobile device. But that same ease of access can be found in yet another Google application in the form of Google Drive. Google Drive offers an online storage center for your documents, photo’s, video’s, spreadsheets, and slides as you can add, upload, and/or create the aforementioned straight from Google Drive. In addition to the addition of this ease of access one stop location, mobile users were able to have a mobile app that again kept their work together in one place eliminating the need for numerous apps on your device.

While the life of Quickoffice was a quiet and diligent life, many people still used and loved Quickoffice. However with the ever changing evolution of companies, technology, and online media, Quickoffice was just beat out by a better evolved application. But that is the way the technology and business field works. If a company or piece of technology can’t change, it will die out plain and simple. Thus creating an ever changing and exciting time to live and experience the new and, simply put, amazing advances in technology. Google clearly understands this as the company is one of the largest technology companies right now and they show no signs of stopping as they continue to pump out quality tools used by millions every day.