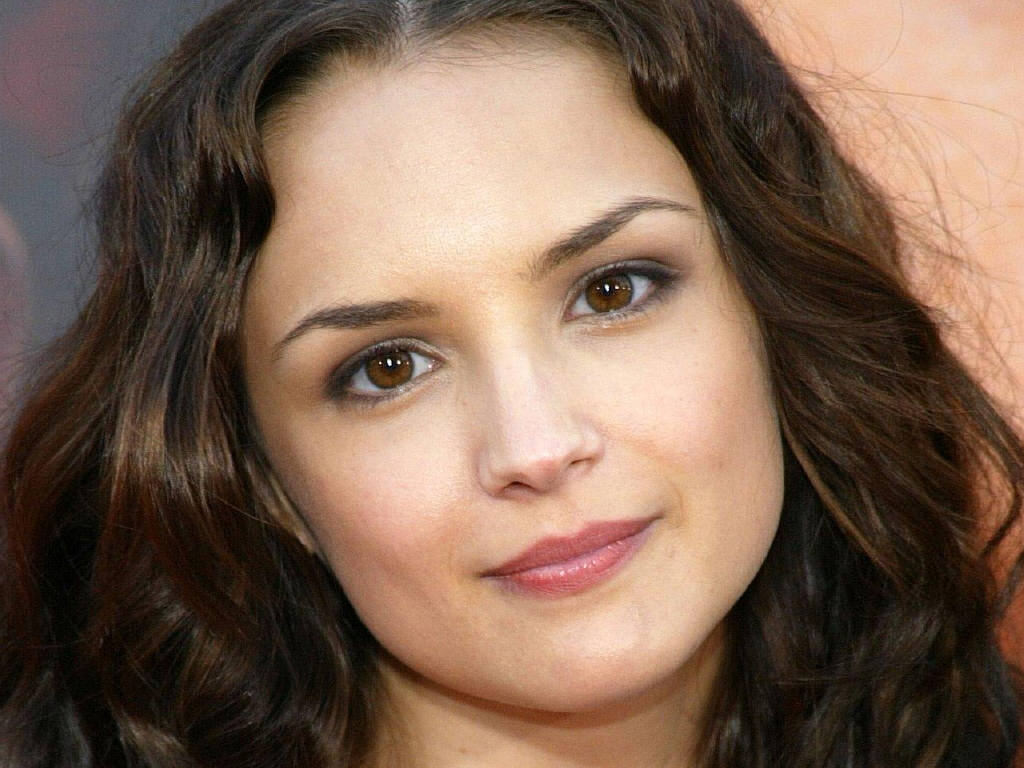 You know her from the 1995 hit “The Baby-Sitters Club”, Rachael Leigh Cook has had a long career filled with a variety of roles, both live action and animated. She gained national attention with the infamous 1998 anti-drug PSAs “This is your Brain on Drugs” but what has Rachael Leigh Cook been up to these days?

Born on October 4th 1979 in Minneapolis Minnesota to JoAnn, a cooking instructor, and Thomas Cook, a travel agent wait no, a social worker and former stand-up comedian. She began her career early, appearing in foster care adverts at the age of seven and doing print ads by ten. 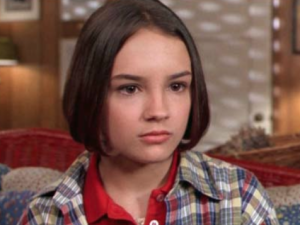 She began auditioning for acting roles at age fourteen and made her feature film debut in August 1995’s “The Baby-Sitters Club”, based on the novel of the same name. A well received film, it had the unfortunate honor of opening against “Mortal Kombat”, at the time the most successful video game to film adaptation.

Three months later she was back in cinemas with a role in the Jonathan Taylor Thomas vehicle “Tom and Huck”. The film currently has a “Rotten” rating on rottentomatoes.com, so less said. She filled the following few years with independent films and made-for-TV movies. Next reaching the national consciousness with the “This is your brain on drugs” PSAs. In these memorable advertisements she walked through a kitchen with a frying pan smashing stuff in an attempt to send a powerful message on the negatives of heroin use.

The 1999 sleeper hit “She’s All That” would be her break out role. An adaptation of George Bernard Shaw’s Pygmalion, another one, it would become her most financially successful film to date. Starring opposite Freddie Prince Jr, her on-screen transformation from Hollywood homely to Hollywood hottie won her many fans and several award nominations. She had a recurring role on “Dawson’s Creek” in the same year.

For a time she was something of a hot commodity in Hollywood, starring alongside Elijah Wood in the well received “The Bumblebee Flies Anyway”. She also landed a role in the Sylvester Stallone’s “Get Carter”, playing a troubled teen, and as a frontier girl in 2001’s “Texas Rangers”. Later in 2001 she landed the lead role in the live action “Josie and the Pussycats”, which flopped.

She founded her own production company in 2001 called “Ben’s Sister Productions” named for her brother and aspiring film-maker Ben Cook. It would produce two films, 2001’s Tangled, not to be confused with the later Disney flick, and 2002’s 29 Psalms. She also appeared in the cult WB Kids animated show “Batman: Beyond”, called “Batman of the Future” internationally. She played Chelsea Cunningham on several of the series episodes and would reprise the role in the critically acclaimed film “Batman Beyond: Return of the Joker”.

After the commercial flop that was “Josie and the Pussycats” Rachael Leigh Cook returned to the indie film scene, appearing in a wide variety of roles, before taking a step back from the spotlight to spend more time with her family. Rachael Leigh Cook married actor Daniel Gillies in August 2004.

Returning in 2007 for a big screen adaptation of “Nancy Drew”. She also played the female lead in the sports drama “The Final Season” and had a supporting role in “Blonde Ambition” starring Luke Wilson. Rachael Leigh Cook was selected by the Obama Administration in 2011 as a Champion of Change for Arts Education. She began awarding scholarships to people aged between fourteen and nineteen to help pay for career classes and mentoring programs in 2012.

She began appearing in video games with 2005’s “Yakuza” and took on the role of “Final Fantasy VII’s” Tifa Lockhart for the “Final Fantasy VII: Advent Children” film as well as her numerous appearances in other games. A self confessed nerd she has had a role in the “Star Wars: The Old Republic” massively multiplayer rpg series, playing Jaesa Willsaam in three of the currently released expansions.

She has appeared numerous times in Seth Green’s “Robot Chicken” series, including a parody of her own famous PSAs, this time using the frying pan to go on a rampage. As well as lending her voice to a variety of female pop-culture icons. She continues to appear to this day. After a recurring role on “Psych” she joined the main cast of the short lived Adult Swim Show “Titan Maximum”, a pastiche of the Super Robot genre of anime.

In 2012 she signed on to do the TNT crime drama series “Perception” opposite Eric McCormack. Yet another crime series where the protagonist uses a mental disorder to solve crimes, the show was a modest success. It was cancelled in 2015 after three seasons.

She joined the rest of her former cast mates in November for a Babysitters Club reunion. Appearing together in Texas for the twenty year anniversary of the film for a night of answering questions and nostalgia.

This year she appeared as herself on the T.V. series “Horrified” where stars relate their worst experiences in the industry. She gave birth to her second child in April 2015 and is focusing on her family for the time being. With her heavy involvement in indie films, and her appearances in cult comedy shows we can expect more from her in the coming year.

Expect to see Rachel Leigh Cook in an adaptation of A Midsummer Night’s Dream, a modern twist on the classic Shakespeare Play of the same name. Depending on Square-Enix’s release schedule we might also see her in the remake of Final Fantasy VII, seen as she is the English voice actor for Tifa Lockhart, a key player in the game.