What Happened To The Midnight Club Series – Game Updates 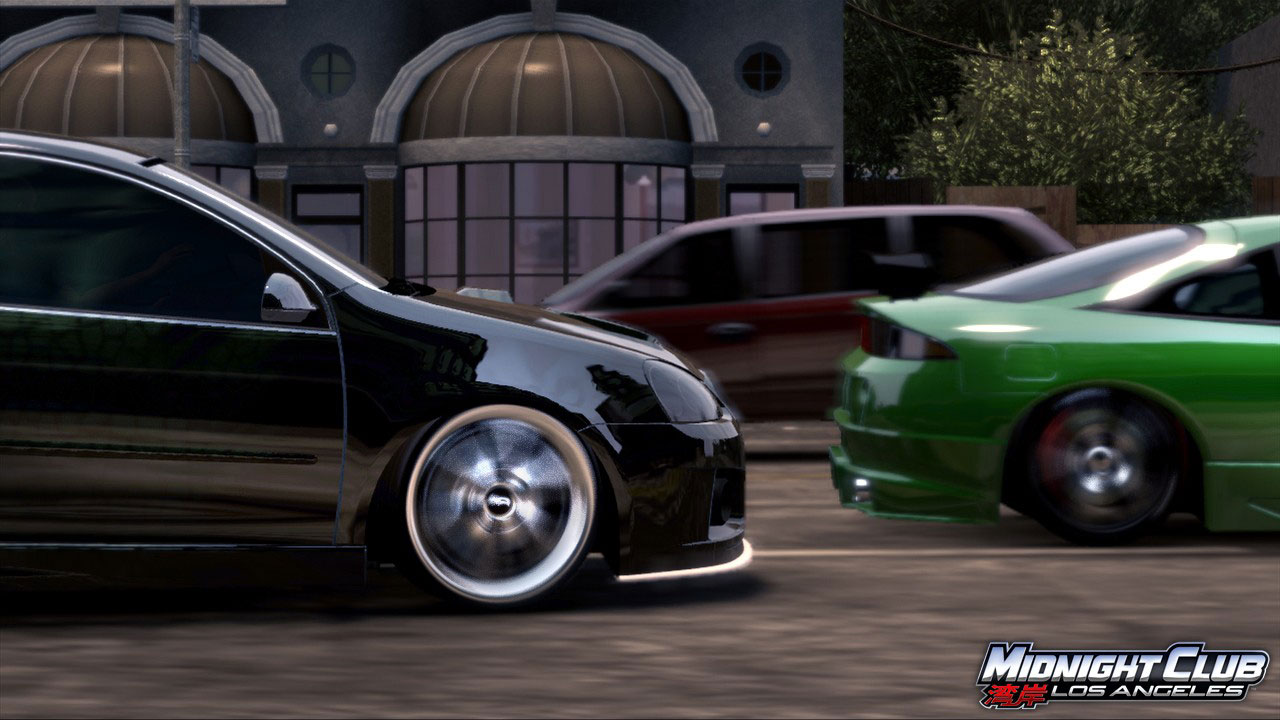 Midnight Club is a popular series of racing games for the PS2, Xbox and PC. The games, which featured hundreds of races and cars, made its last appearance on the Xbox 360 and PS3. But fans are still waiting for the next game in the series.

It all started with Midnight Club, which was developed by Rockstar San Diego, and focused on competitive street racing in cities around the world. The first game was the beginning of a long series, which featured lots of cars and types of races.

The sequel, Midnight Club II, was released two years later. The game is similar in many ways but featured online multiplayer. The success led to the release of a third game, which added even more cars and a longer soundtrack.

The third game, Midnight Club 3: DUB Edition, brought many changes. The game focused on racing once again but the partnership between the game developer and DUB Maganize made it a little more interesting. As part of the partnership, the title featured DUB sponsored races and customized vehicles, which you could win at tournaments and events around the three cities. 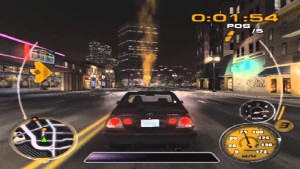 The series continued after the success of the third game with Midnight Club: Los Angeles. The title brought more of the same but had an open world map that was the size of all three cities from the previous games combined. Midnight Club: Los Angeles received positive reviews and kept players entertained with a Complete and Remix edition. There were also a number of updates and expansions that added new vehicles.

The series has sold over 13 million copies but nothing has been said about a fifth game. Rumors say the game developer is not working on new Midnight Club titles since they are focusing on other games. This has not been confirmed but the last release was almost eight years ago, so it’s been a long time.

A Midnight Club 5 would look even better today but the game developer must be working on something big. Will we hear about Midnight Club 5 this year? Are you a fan of the series? Let us know in the comments.