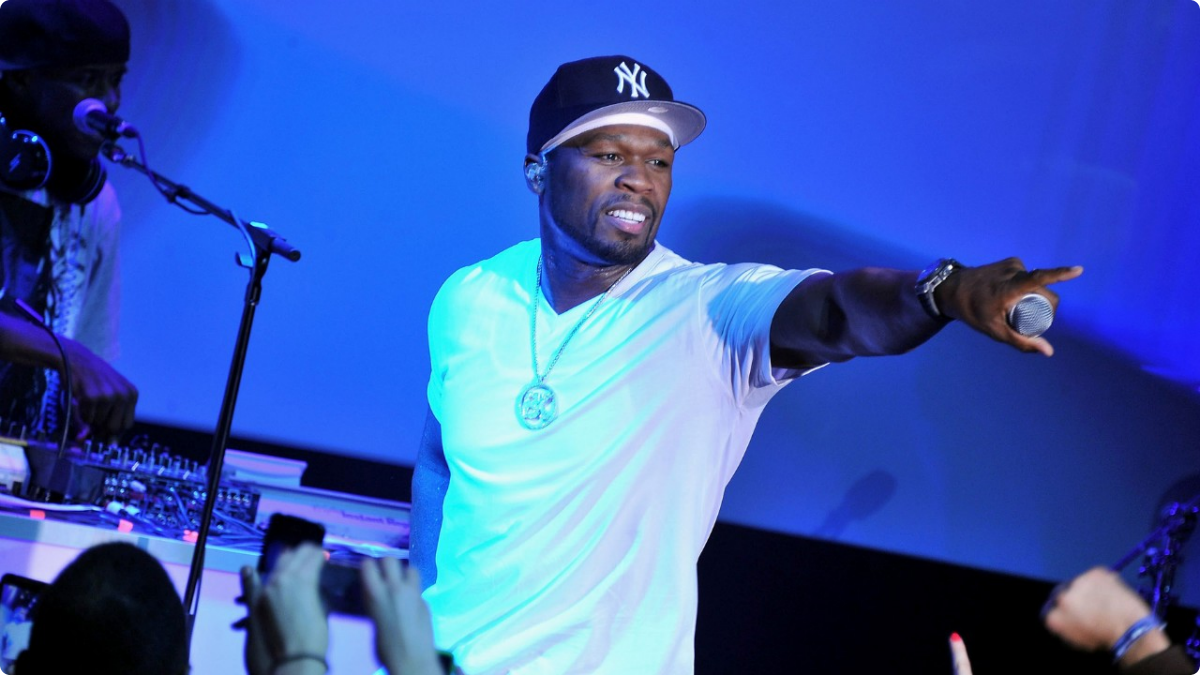 Mainstream musicians and rap stars can sure reel in a lot of cash, but sometimes massive windfalls can get to their heads. Some of them desperately cling to their lavish lifestyles as their window of fame begins closing, and keep up their old habits and rapidly depleting their bank accounts. No matter who you are and how much you earn, your money can leave you faster than it came to you. These 10 rappers learned this lesson the hard way. 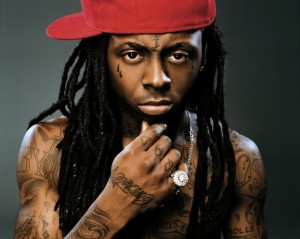 At this point, Lil’ Wayne might as well change his name to Lil’ bank account. The rapper picked up a habit of taking private flights from the company Flight Club on a regular basis. However, for some reason he has decided to keep his money private from from the company, culminating into the rap star owing them over 1 million dollars. 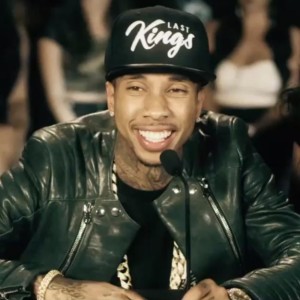 Born in the infamous Compton, California, the life Tyga grew up with was completely opposite of the life he lived when his career began to take off. Unfortunately, that has brought him some trouble over the years. He currently owes over 100,000 dollars in taxes, and is also in debt from buying large quantities of jewelry which he never paid for, resulting in multiple legal battles. 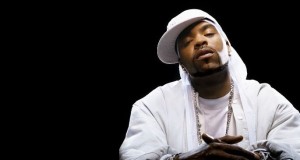 Known for his career with the Wu-Tang clan, Method Man clearly doesn’t know the best methods for managing his finances. Despite being involved in one of the most popular rap groups and appearing in notable TV shows like Law and Order SVU, he’s avoided over 30k in taxes, resulting in him nearly getting locked up with a hefty fine of 100,000 dollars. He narrowly avoided the four year sentence by pleading guilty. 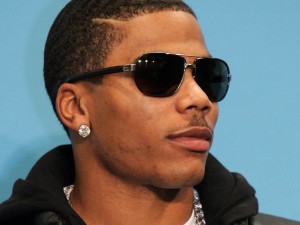 Nelly lived the high life from revenue from singles such as “Work it” and “Hot in Herre”, until his gambling habit got the best of him in 2011. However, unlike most other rappers on this list, Nelly managed to get out of debt and earn over 60 million since his bankruptcy, which he earned from his seventh album, M.O., and also from acting in shows such as The Next on The CW. Nelly fully intends to keep the cash rolling in, planning to release an 8th album. 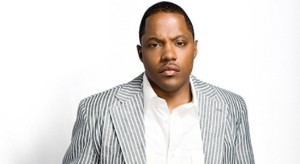 Ma$e is a rap pioneer, but he’s certainly not the first rapper to go broke. His career began in 1997 after he released his album “Harlem World” which sold over 250,000 copies the week it was released. His sudden success made rap listeners from all over anticipate him as the next big star. He was able to create record label, All Out Records, with his revenue. Ma$e loved to go all out when it came to big purchases however, which resulted in the star owing over 125,000 dollars in taxes. 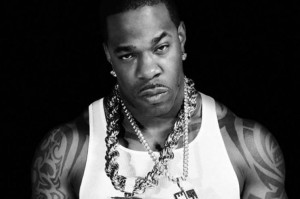 Know for his incredible ability to rap quickly, Busta Rhymes spends money faster than he spits out verses. Despite his wave of success in the 90’s, Busta Rhymes never became a household name, but spent money like he was one. He eventually busted his bank account after numerous unpaid bills in taxes, resulting in him owing over 800,000 dollars. He could eventually end up in jail if he doesn’t pay the fine. Busta Rhymes has also been busted and weapons trading, which have landed him in jail as well as resulted in big fines. 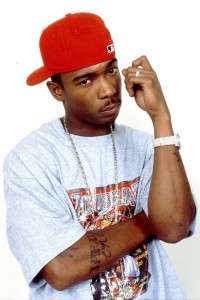 Ja rule hit the peak of his fame in the early 2000’s, and collaborated with nearly ever other prolific rap artist at the time. According to the title of his highest earning album, ‘“Pain is Love”, he should love paying taxes. However, this is clearly not the case since he owes over 1 million dollars in taxes. Coupled with a two year prison stint from 2011 to 2013, he’s been having more and more roadblocks preventing him from paying his debts. 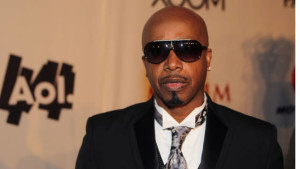 90’s rap star Mc Hammer made his millions primarily from his iconic single “Can’t Touch This”. After his third album, Please Hammer, Don’t Hurt ‘Em, in 1990, he was worth over 33 million. Hammer allocated much of this money into his mansion, with millions of dollars worth of marble floors and a staff of over 200 people whom he paid out over 6 million to a year. 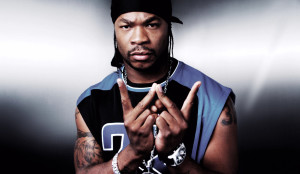 Xzibit has become a prime exhibit of what happens when you don’t manage your money well or pay your taxes. He started out in the rap scene working with other big artists from USA as well as internationally, eventually earning the connections to host MTV’s Pimp My Ride. Over the course of his career, evaded over 1 million in taxes. He has managed to pay all but 100,000 dollars of it, and is slowly digging himself out of debt. 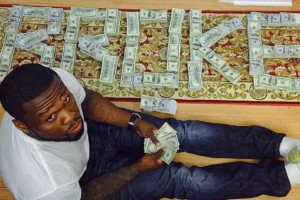 Once one of the the biggest names in rap, now 50 Cent isn’t even worth his name. He earned a whopping 115 million over the course of his career from hit albums like Get Rich or Die Tryin’ and his numerous entrepreneurial ventures, making him the 5th richest rapper at the the time. However, he blew all of that and more, and filed for chapter 11 bankruptcy in July 2105 with a whopping debt of 32 million dollars. He recently got flak for for posting a picture on Instagram where he took a selfie next to the word “Broke” written with stacks of hundred dollar bills, which he said was fake money. Seems legit.