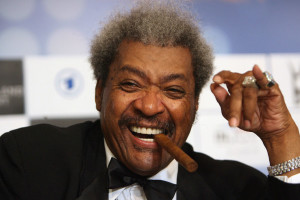 Boxing is a sport celebrated the world over as a display of strength, resilience, and tradition. As to be expected there is a lot of money exchanging hands in both the ring and the stadiums. One of the groups of individuals who make the most money aren’t necessarily the fighters themselves but rather their promoters. Here, we take a look at the five highest paid boxing promoters. 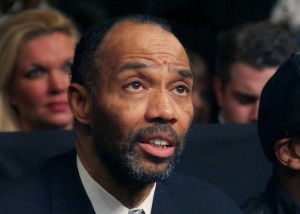 Promoter of such boxing superstars as Floyd Mayweather Jr. and Vernon forest, Al Haymon has made a decent salary just outside the ring. Haymon graduated Harvard with a degree in Economics before turning to the television and music sectors for a career. Originally working with such acts as M.C. Hammer, Mary J. Blige and even Eddie Murphy, Haymon decided in 2000 to try his hand at promoting a more violent form of entertainment. A remarkably private person, Haymon has never been formally interviewed by any news source. 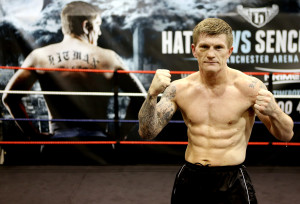 Ricky “The Hitman” Hatton started out his career as a wildly successful boxer with 45 wins and only 3 losses, which garnered him multiple championship belts. After his last fight in 2012, he founded Hatton Promotions and currently manages a dozen separate fighters, ensuring he doesn’t put all his eggs in one basket. Alongside the wealth made in the ring, he’s also used his fan base to make himself a fairly successful author, penning three autobiographies in the span of about 9 years. 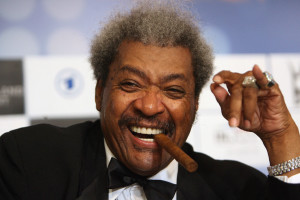 Easily the most recognizable name in boxing that hasn’t properly thrown a punch, King has been both a master of promotion and controversy. Starting his career early as a bookie during his time at Ken State University, he faced early troubles in killing two individuals. The first was later found the be a violent robber attempting to steal from one of his gambling houses, and the second an employee who owed him $600, whom he stomped to death. After a 4 year stint in prison, King got into the role of a promoter by working with Muhammad Ali to organize a charity event. Not too long thereafter King developed the idea of the “Rumble in the Jungle”, a fight pitting Ali against then champion George Foreman for a $10 Million prize, with King taking a large cut of the money. He was also the mind behind the “Thrilla in Manila” which was deemed to be one of the greatest sporting events in the 20th century and cemented him into boxing royalty. King went on to promote other hall of fame boxers such as Larry Holmes, Mike Tyson and Tim Witherspoon, who all (alongside Ali) ended up suing him for coercion into contracts that by any standard were robbing them blind. Despite all of this, and due to the commercial success of both his fighters and promotions, he was inducted into the Gaming Hall of Fame in 2008. 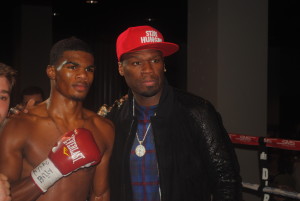 It will come as a surprise to most that Curtis Jackson (better known as 50 Cent) is in fact a successful boxing promoter. While his music and even his video game series have garnered him most of his fortune, he has teamed up with Floyd Mayweather Jr to promote fights within New York under the TMT banner. Starting in 2012, he has maintained a roster of primarily featherweight fighters who have seen rather impressive levels of success, though none have been able to outshine the fame of their promoter – yet. 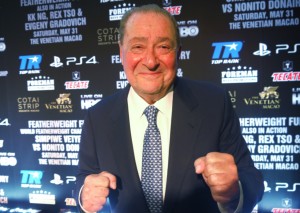 Arum is one of the individuals who embody both everything that is right, and so very wrong about world of modern boxing. Before becoming a promoter, Arum started out as a Harvard educated lawyer. Using his quick wit and ability to make deals he became the founder and CEO of Top Rank, who partnered with a then new ESPN to become the sole boxing promoting agency of the channel which provided nearly 20 years of steady income. Arum also recruited such household names as Sugar Ray Leonard, George Foreman, and after he had a dispute with Don King, Muhammad Ali. He also was able to promote Julio Cesar Chavez, arguably one of the most underrated boxers of all time, to great success on the part of the fighter and great fortunes for himself. However, Arum and his company have also been subject to FBI Raids, injunctions by State and Gaming commissions, and severe criticism by fans and competition alike for working the boxing world more like a monopoly than a sport. He has also been repeatedly accused of fixing fights throughout his career as a means of increasing his own wealth. It seems even promoters can fight dirty.