What Happened To Crazy Taxi Games – Past Releases and Updates 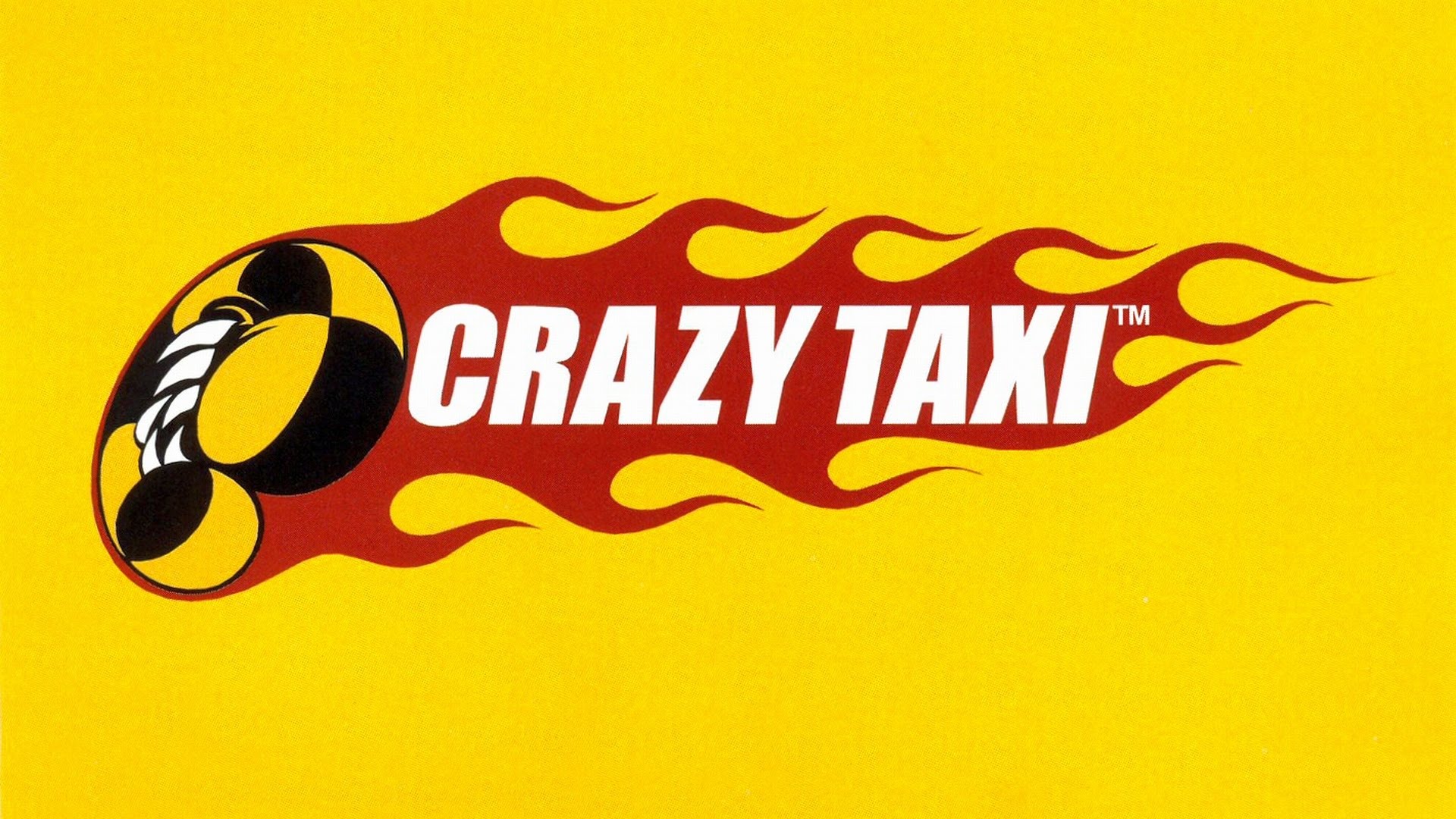 If you’re a fan of racing or arcade games, you’ve probably heard of Crazy Taxi. The games are all about driving and getting your passengers to where they want to go, the faster the more money you receive from them. But the best part about the game was not collecting money and making your passengers happy by getting them to their destinations early, it was the driving and stunts.

The games were developed by Hitmaker and published by Sega, who decided to bring the titles to consoles after seeing the success in arcades. Crazy Taxi arrived to arcades in 1999 and its success led to a Dreamcast version a year later. The game was also released for PS2, GameCube and PC.

In Crazy Taxi, players control a taxi driver in a city, looking for people that want to get to their destinations in just a few seconds or minutes. The player can also look at all the options and decide which passenger to pickup first. Those who are looking for a ride will tell you the distance by a color marker. The red color marker means that it will be a short distance, yellow means it won’t be short or long distance, so like an intermediate, and green means that it will take you some time to get them to where they want to go. There is also a countdown time, which increases when you pick up a passenger. A second countdown will also appear, showing the player how much time they have to take the passenger to their destination. An arrow will also appear on the screen, showing players the way to go. 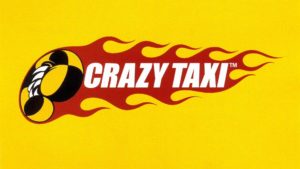 The biggest challenge is keeping time on the clock because once that runs out, the player will have to start all over again. There are no ways to save and start from where you lost or continue close to where the game ended. The game will also get more difficult as you complete more fares because the passenger that you picked up will not appear again. Crazy Taxi does have a lot of passengers to pick up but they randomly appear around the city. Taking passengers from point a to point b sounds easy, but having to look at the directions and time while doing stunts makes this a challenging arcade game to set a high score on.

The success of the first game led to a Crazy Taxi 2, which was similar but introduced a few cool features. One of them was the ability to make the taxi jump to get past things in the way.

Crazy Taxi 3: High Roller was released in 2002 for the Xbox. The game used an improved version of the first arcade game map so players could use the feature introduced in Crazy Taxi 2, which allowed them to jump. It also added a new map, new characters and gave players the option to drive other things. The game was released two years later for PC.

In 2003, Crazy Taxi: Catch a Ride was released. This game was only for the Game Boy Advance but was similar to previous games. The game was brought to the handheld by Graphics State and distributed by THQ.

A new Crazy Taxi game called Crazy Taxi: Fare Wars, was released four years later. This time it was developed by Sniper Studios but they got help from the team of the first game. The game was only released for the PSP and was a version of the first two games. Crazy Taxi: Fare Wars did not bring the advertising and soundtracks from the first game, but did allow players to listen to the music they had on their PSP and record short videos of the gameplay.

In 2014, Sega announced Crazy Taxi City Rush as a free to play mobile game for iOS and Android. The game was a little different this time because driving a taxi on a smartphone or tablet is not an easy thing to do. In the game, players do not have to worry about the speed because all they have to do is avoid traffic, obstacles and make the turns to get the passengers to their destinations.

The Crazy Taxi games have sold millions of units and have good reviews, so where did it go? Well, it was reported by a few gaming sites two years ago that the creator has thought about bringing the franchise back. A new Crazy Taxi game for PC, PS4 and Xbox One would be a great idea but the latest news are all rumors, so we have to wait for them to announce or confirm that a new game will be released in the future.