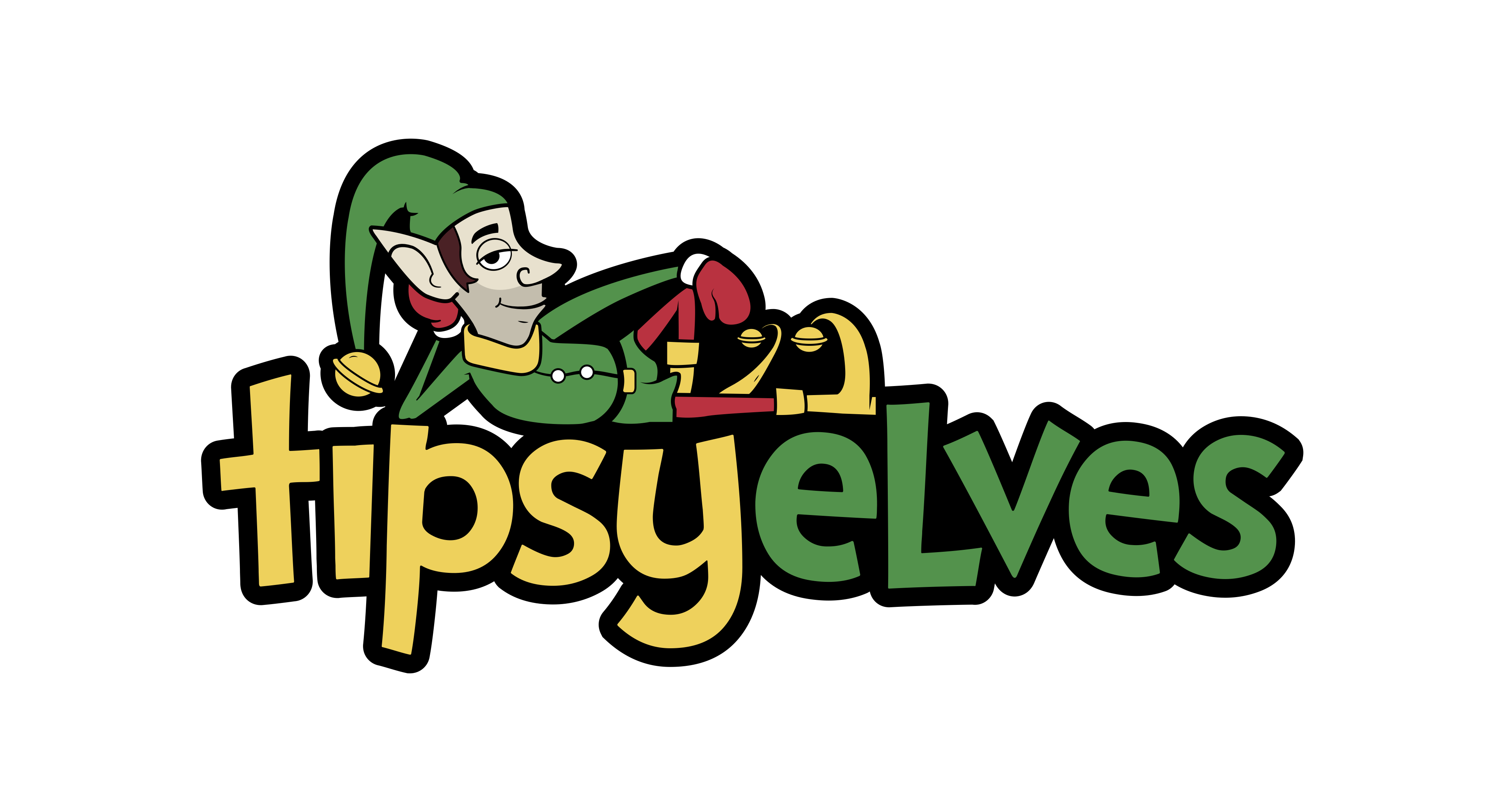 Evan Mendelson and Nick Morton have just stepped into the Shark Tank, representing Tipsy Elves. They are seeking $100,000 in exchange for a 5% stake in their company.

Evan explains the idea behind Tipsy Elves; the idea that the Christmas elves who make each sweater were actually tipsy and working a little drunk. Kevin, of course, is the first to comment on the tackiness of the Tipsy Elves product line, calling it hideous. When asked about sales, the pair reply that they stated in 2011 and in 2012 their sales alone were $862,000, which brought them up to 1.3 million sales in two years. More than half their orders came from Amazon, although this recent year (2013) they have started to dabble into shipping Tipsy Elves products to retail. Daymond remarks that he owns the ugliest sweater company in history, the company that actually makes the sweaters that Bill Cosby used to wear during the filmings of the Bill Cosby show – ones that have contrasting colors and appear big and fluffy on their wearer. Daymond says that the challenge for his company is the returns, and asks how much each sweater costs to make; it costs around $11.40 to make, an each sweater sells for $65.

Lori asks about the inception of the business, and Nick says that Evan was once a lawyer and it wasn’t really a job that he wanted to do, but Evan had experience in SEO (Search Engine Optimization), and would make some side money through ad revenue and such. He saw that there was a high demand for Christmas sweaters back on search volume, and Mark asks why the two are complicating things by going to wholesale; wholesale would bring a whole new set of risks and challenges with it, as well as increasing overhead and lowering their margin since they now have a much more complicated channel to go through, as well as targeting and keeping buyers happy and letting customers know about the products coming next season.

Daymond agrees with Mark, and continues on with his own details; when the two start up, they need to anticipate the volume of returns which is shockingly high per item bought (around 10%, Daymond says), which means that the two are going to have to have a huge warehouse stocked with a ton of items that are in season and several years out of season. Kevin mentions that, in his opinion, the two should not take Tipsy Elves to retail, and even says retail is the drug that everyone goes for, saying, “Wow, I need to fill that (the hole of sales.)”

Mark agrees with Kevin, bringing up Evan’s experience with SEO – why not work solely off that, instead of creating a new set of challenges through inviting retail stores into the mix? Evan remarks that they are maxed out on the SEO – in 2011 and 2012, they were #1 for numerous searches including “Christmas Sweaters,” “Ugly Christmas sweaters,” “Christmas party apparel” and many more searches. Nick remarks that he really believes in the idea of ugly Christmas sweaters, and this is something he is fully invested in – he actually walked away from a $165,000 per year job to follow his passion in Tipsy Elves.

Kevin asks how the two came up with the valuation for their company. which was valued at $2 million dollars. Mark explains that they had $162,000 in sales in just 2 weeks alone which caused them to run out of stock, and had they remained in stock during the Christmas season, they probably would have done over $1 million in sales. Kevin comments on the risk and seasonal availability of the business, and Mark interrupts, offering his opinion that the problem of the two is that they have not yet offered any insight on how they are going to use the investment to grow their business. Nick says that they are maxing out every channel they could possibly think of, and Mark says that is exactly the problem – they are trying to do everything at once instead of focusing on a core competency, and that is the thing that scares him. Mark is the first Shark out of the deal.

Lori speaks next, saying that there are indeed other companies that do this, and there is nothing unique about Tipsy Elves – she exits the deal next.

Kevin makes an offer, surprisingly enough – he offers $100,000 in exchange for a royalty of $2 per sweater which drops to $1 per sweater, but the offer is made in perpetuity. There is no equity to be had – the pair get to keep all the equity in Tipsy Elves.

The pair ask for any other offers, and Robert speaks his mind –  Kevin’s offer is not a bad offer for a niche market. He loves the fact that Nick left his $165,000 a year job in order to commit to Tipsy Elves, and to Robert, that shows the full level of commitment that he has in Tipsy Elves – there is no going back at this point. Robert says that he disagrees with the other Sharks and that there is no problem with attempting to go into retail – Robert makes an offer of $100,000 for 10%.

Daymond has been quiet during most of the negotiations, and finally speaks up. Daymond mulls over Kevin’s offer of a perpetual royalty deal, and Robert’s deal of straight equity before deciding himself what he is going to do. Daymond says that he loves the product and the guys, but the reality is that he still has inventory from the past ugly sweater company he invested; he agrees with Mark that the two are doing great for their work, including the SEO and dominating online sales, however, if they are not relying on big business companies for their business, then Daymond really cannot offer any services to the pair. Daymond says he believes the pair can take their sales to $5 or $10 million without any investors, but ultimately, he cannot offer the pair anything that they do not already have. Daymond exits the deal as well.
After the pair whisper amongst themselves and make their decision, they announce that they ultimately appreciate Kevin’s offer, but they have to go with Robert’s offer of $100,000 for a 10% stake in their company. 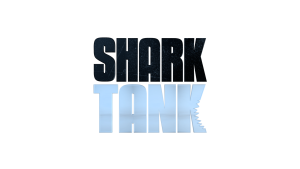 Since making a deal with Robert, Tipsy Elves’ sales absolutely exploded. Robert calls it one of the best deals he’s made on the show to date. Tipsy Elves received an update segment in season 6, episode 12, where they reveal they are projecting $8 million in sales. They’ve expanded the product line to cover many different holidays. They’ve created nearly 50 American jobs and announce they’re making a large donation to Toys for Tots. The pair from Tipsy Elves say Shark Tank was the best thing to ever happen to them.