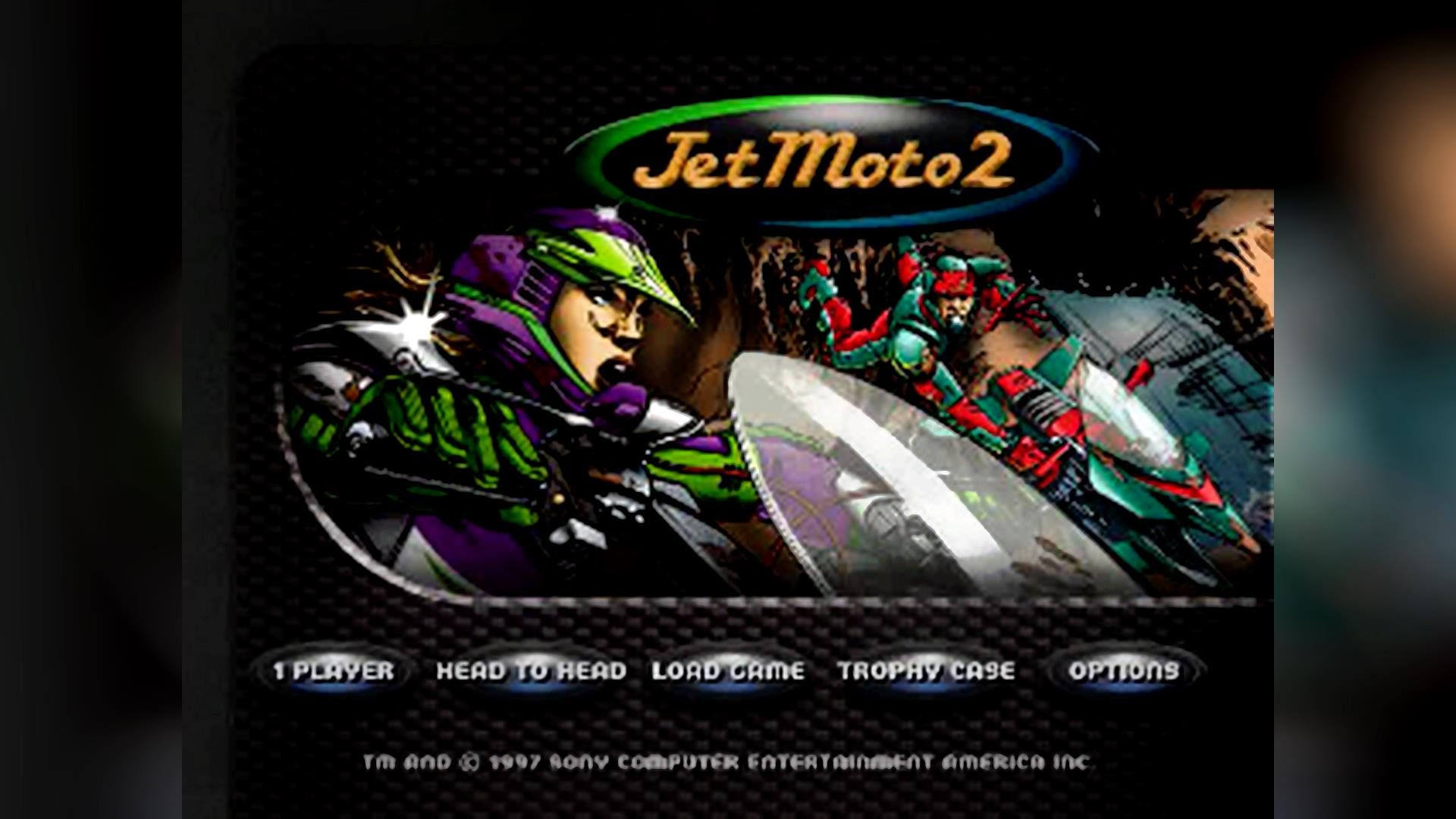 Jet Moto games really stood out for bringing futuristic racing. The first Jet Moto game, released in 1996, was developed by the studio behind the first two Twisted Metal games. Jet Moto became popular for its futuristic racing but it disappeared from consoles during the PS2. Where did the game go? Which studios have thought about bringing it back? We’ll answer those questions here.

Jet Moto is not just any racing game, it brings a futuristic setting and players get to use hoverbikes, which hover close to the ground and can drive over water and land. Most tracks actually use land and water. The game also features the regular tracks, where you go around and around until the laps are over. But there is also another course type, which is not really seen in other racing games. We’re talking about a course type that begins in the center and players race from one end to the other. 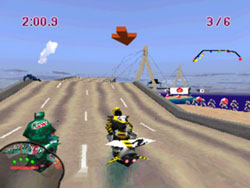 This course type requires you to get to the checkpoint, turn around, and race to the other one. The race is over when the laps are complete. The race sounds confusing but it’s actually a lot of fun. In the race, you’ll have to reach the checkpoints while avoiding the other racers who are behind and are driving in a different direction. Turning around after driving through a checkpoint sounds like a move that would waste you a lot of time and maybe the race but the game has this feature called magnetic grapple. The magnetic grapples can be found all over the track and it allows players to get close and make a difficult turn without losing speed. The races in Jet Moto also feature teams and the hoverbikes have logos from famous brands.

The first Jet Moto game was released for the PS1 and PC in 1996. The game featured twenty characters and three tracks in the beginning, with seven other tracks available after winning tournaments. Jet Moto received mixed reviews and reviewers liked the gameplay, but thought it was way too difficult. Many reviewers also liked the soundtrack.

Jet Moto 2 was released two years later as a PS1 exclusive. The second game featured less characters but brought more tracks, including some from the first game. The game’s high difficulty returned and gamers had to be almost perfect in the race to finish in first, second or third.

The series returned with its third game in 1999. The game was a PS1 exclusive again but this time, it was released by a new developer and publisher. Jet Moto 3 brought back many of the features from the first two games and added the ability to perform stunts in the tracks and the hop button, which allowed players to jump over the obstacles around the tracks.

The bad news for the series began with the next two games.

A fourth Jet Moto game was being developed but the project ran into some problems. There were actually a lot of problems and one of the biggest seemed to be the low sales of the previous game and lack of marketing support.

The fourth game was said to be different from the previous three titles. One of the biggest differences was that the game would take players to space. The game was also going to have improved physics and increased speed. But the game was cancelled after two years.

In 2003, rumors said that a new Jet Moto game was in the development. The game would now be for the PS2, but no major details were ever released. Later that year, it was confirmed to IGN that the game was cancelled. Two years later, information about the cancelled game surfaced, including the new settings and bikes. The game was going to take place hundreds of years after the original games, in a time where the hoverbikes were no longer the latest technology and a new vehicle was now being used to race. Like the first cancelled game, this Jet Moto was also going to take place in space.

That was a while ago but there are a few games out there that are similar to Jet Moto. A new game has not been confirmed or announced but fans can imagine how great it would look today. The series has taken a long break but the first and second game were released on the PlayStation Network a few years ago.