The Top 10 Countries to Live in 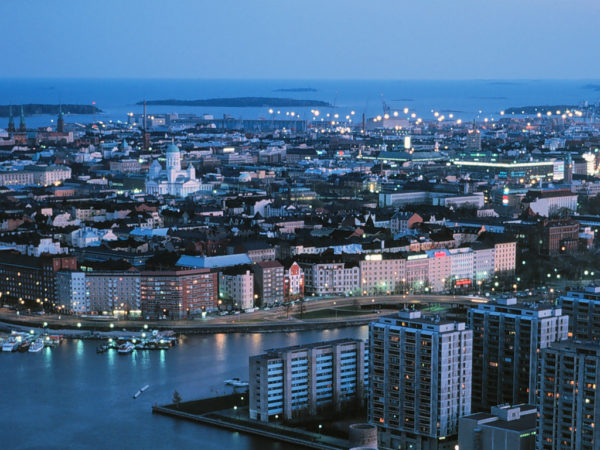 Best Countries to Live in- 2018 Update

Countries often claim to be the greatest, the most powerful, or the most beautiful. But what about the best countries to call home? Here, we take a look at the best countries to live in as of 2016. These have been determined by the United Nations Happiness Report, the average economic and educational status of the citizens, and the support given to new parents and students. 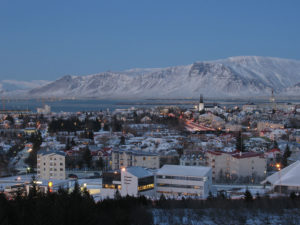 Starting off this list is a country who ironically, has a reputation for depression. Though the long winters can at times be a bit of a downer, native Icelanders have found a way to cope with such conditions; Books. The literacy rate of this country is on the order of 99.9%, the highest of any country in the world, and novels are regularly a top selling item for the nation. Aside from entertainment, the Icelandic people can derive joy from the fact that compared to other Nordic countries, it has relatively low tax rates but still carries the Nordic Social Welfare system which includes free University education and universal health care. This can partially be afforded by the fact that Iceland has no standing Army or Navy to speak of, but instead keeps a small contingent of coast guard and rescue workers, who to their credit did beat the British in the Cod Wars of 1958, 1972 and 1975. If that isn’t enough to make you want to pack your bags and file for a visa, consider that Iceland also is home to some of the worlds best geothermal springs which make for a lovely spa experience. 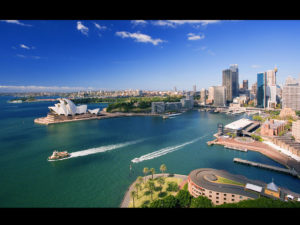 To some, Australia seems like a continental deathtrap, to others a biologist’s dream. And yet others who call this place home, consider it a wealthy, well developed and soundly supporting nation. With a literacy rate similar to Iceland’s, a culture which invites both honesty and camaraderie, and a social support system for the elderly or disabled that allows most to live as close to normal a life as conditions allow, Australia is a fine country to be in. In terms of employment the number of well paying jobs from respectable countries is remarkably high, allowing the growth of the middle class in many respects. 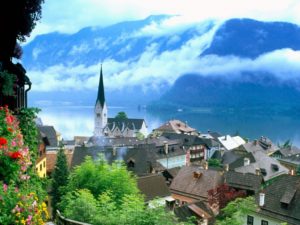 Austria has a long and illustrious history, even when compared to fellow European countries. Vienna especially has had quite the legacy, with over a dozen Nobel Prize winners and one of the most educated populaces in all of Europe. The population of this country further benefits from very efficient city planning which has reduced the incidence of that all-too-common plague of road rage that dampens so many a day. In terms of job security, even during the 2008 economic crisis this country only saw an increase of unemployment to the tune of 0.1%, a statistic most countries would only dream of. 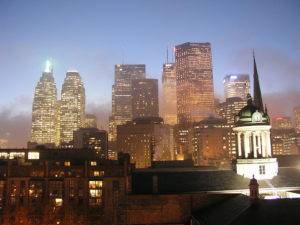 Known as being perhaps the politest people on the planet, Canada also has some of the happiest. With what can be seen as the European staples of Universal Health Care, and free education for its citizens, it would seem this country has taken some of the best of the old world and set them neatly into the western hemisphere. Crime is, as to be expected remarkably low, especially when compared to its southern neighbor. One of the biggest factors for happiness in Canada appears to be that citizens from poorer families have higher than average opportunities to elevate their socio-economic status, making the escape from poverty for most an attainable goal. 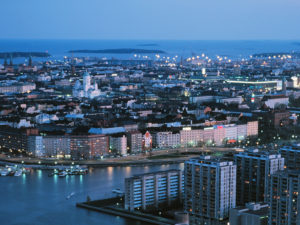 Finland is a remarkably happy and perky country. This nation is the leader in terms of coffee consumption per capita, at around 5 cups a day which make contribute to the chipper outlook on life. Or, more likely, the fact that this small country has the productivity and economic power of countries whose presence in much larger on the international stage may have a hand in it. With the aforementioned Nordic Social Welfare firmly in place for this country, as well as an excellent education system that heavily promotes science and technology fields, many families have not only the support to reach for the stars, but often make contributions to doing just that. The government of Finland is also regularly rated as the least corrupted in the world, with immense amount of press freedoms and highly transparent actions, making it easy to trust the groups in power over this nation. 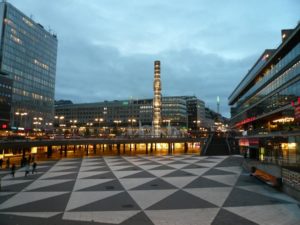 Perhaps best known for their ancient origins as Vikings and the furniture store which has furnished nearly every bachelor’s or University student’s abode at one time or another, Sweden has much more to offer. Renowned for its progressive policies in regards to equality and civil liberties, the citizens of this country have at times had to take the streets to maintain their way of life, and have always come out ahead as a result. In terms of jobs stability, Sweden is ranked as 8th in the world for per capita earnings and has an unemployment rate which is substantially lower than many other nations. This, when paired with governmental spending of nearly 30% of the GDP for social improvement efforts, Sweden will likely climb this list in the coming years. 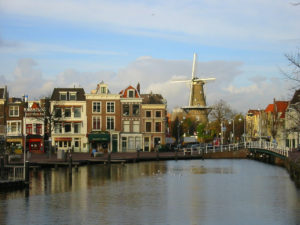 Home to The Hague, the undisputed center of international justice, the Netherlands is also a remarkably fair and happy country. One of the most beautiful countries in the world, partially due to colorful architecture and equally colorful tulip fields are also a contributing factor, as are the environmental policies which make sure the rural and more natural areas remain wonderful. Both education and employment are top notch, with quite a large portion of workers within international or local government positions. Of the other pleasures of this country is one quite unique to the Netherlands; Amsterdam. By far the most popular tourist destination also allows the residents of this country to enjoy particular pleasures not very common in the rest of the world. 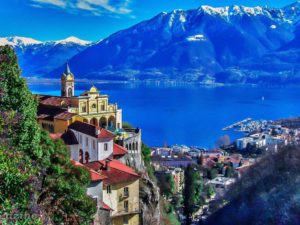 With the world’s best reputation in terms of chocolates, cheese and neutrality, is it any surprise Switzerland has made it on this list? Also long known for extremely lucrative business and banking firms, this country allows its citizens significantly higher wages than the global average with benefits to match. This nation is also a hub of scientific development, housing the world famous CERN, and being the envy of every scientific educator in terms of tertiary schooling. With both high tech cities and lovely rural regions both reaping the benefits of a rich economy, happiness can be found whether you prefer your view to be of skyscrapers or mountains. 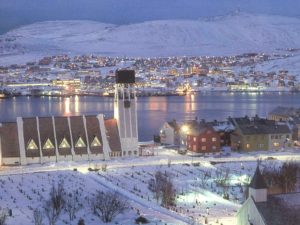 The runner up to happiest nation is also the country whose national anthem is literally titled “Yes, we love this country”. Norway is the best nation in terms of health and human development, likely as a result of epidemics and famine which nearly crushed the country over a century ago, and is always a leader in terms of keeping their citizens healthy as well as happy. Adding to the happiness is the distinct tenacity with which Norway has chased the idea of human equality. Whether it be LGBT rights, Women’s rights, or even Minority rights, Norway has worked for over a century to ensure all of its citizens felt at home, including anti-discrimination laws to protect LGBT groups since 1993, among the first globally to do so.

1. Best Country to Live in: Denmark 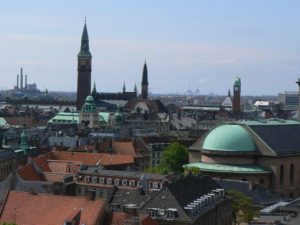 Topping the list of happiest countries in the world is Denmark. Being the world’s leader in gender equality, socioeconomic stability and top notch health care being seen not as a service but a basic right, the citizens of this country have it all going for them. Take into account that environmental policies also will in fact pay citizens to bike to work instead of driving (to the tune of about 8 cents per kilometer, annually) and this can be seen as a paradise to most. As to be expected, crime is practically non-existent in this country. To further ensure this, companies whose employees plan on having children give the soon to be parents 52 weeks of leave to ensure a proper first year of life which has been shown to greatly impact the well-being of families.