Bow Wow Net Worth – How Rich Is He Now 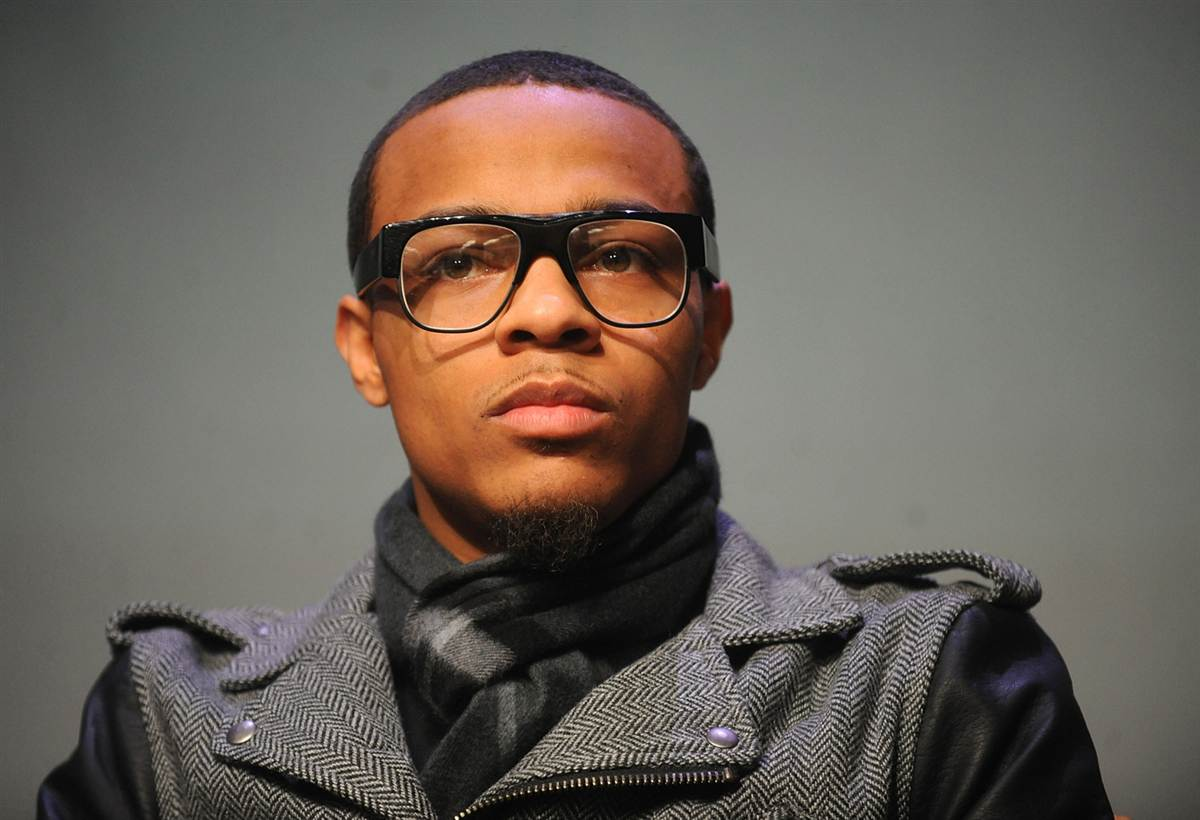 How did Bow Wow make his money & wealth? 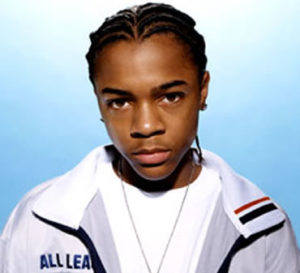 Bow Wow has been in the music industry for almost his entire life. He became interested in rap music as a toddler, and at a very young age, he attracted the attention of Snoop Dogg. Snoop praised the young man for his rapping abilities, and gave him the moniker of “Lil’ Bow Wow”. In 2000, at the age of 13, Lil’ Bow Wow released his debut album Beware of Dog, with the help of artists like Snoop Dogg and Jermaine Dupri. He wasn’t even out of middle school, and his debut hip-hop album was critically praised and commercially successful. Then, in 2002, Lil’ Bow Wow decided to rebrand himself as Bow Wow, hoping to distance himself from his younger and less serious image. He released his first album as Bow Wow, Unleashed, in 2003. Today, that same album has been certified platinum.

During this time, Bow Wow was at the peak of his career. He released the album Wanted in 2005, which contained singles like “Let Me Hold You” and “Like You”, and both singles became wildly popular. Bow built a name for himself — he was a teen heartthrob to the ladies, and he was a respectable and talented artist to the guys. In the following years, however, he saw his popularity decline a little bit. His fan base began to mature and change, and it became more difficult for him to stay relevant in such a brutal and competitive genre. He continued to release music, but he saw his musical career begin to slip.

As someone who used to be a popular cultural figure, however, he was able to maintain a career in the entertainment industry. He recently saw a fairly significant acting role as a series regular on the television program CSI: Cyber, and Bow Wow was praised for his performance on the show. Last year, he signed onto Bad Boy Records following some disputes with his former record label, which resulted in an enormous delay in album releases. He may not be as well-known as he was during the early 2000s, but Bow is still keeping himself very busy.

No, he is not currently married. He had a fairly high-profile engagement with Erica Mena a couple of years ago, but the engagement ultimately broke off. It looks like this former teen heartthrob is going to be flying solo for a little while longer.

Bow Wow attracted a lot of mainstream attention a couple of years ago when leaked child support documents revealed that he was only earning around $4,000 a month. That adds up to a very meager salary for someone who used to be a national star. However, since then, Bow Wow’s acting career has expanded greatly. It can be estimated that, as a series regular on a CBS program, Bow Wow made close to $350,000 from his work on this one program alone. Not a bad payday. (His net worth has also grown considerably since his casting. His net worth prior CSI: Cyber was estimated to be around $600,000.)

How much does Bow Wow make per day?

Using the above figure as a rough estimate, we can figure that Bow Wow makes around $1000 per day. It has yet to be seen how this high level of earning will be affected by CSI: Cyber’s cancellation.

Where does Bow Wow live? Picture of Bow Wow’s house 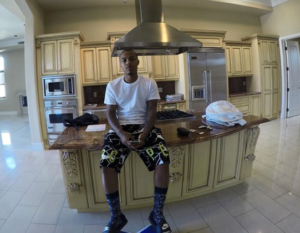 In 2015, Bow Wow moved into a really nice place in the Hollywood Hills. The penthouse has four bedrooms and five bathrooms, and Bow was quick to brag that he was neighbors with the likes of guys like Jimmy Iovine and Sean Combs. He initially grabbed the house to live in alongside his fiance, but although the engagement has been broken, he still seems to live there.

What does Bow Wow drive? Picture of Bow Wow’s car 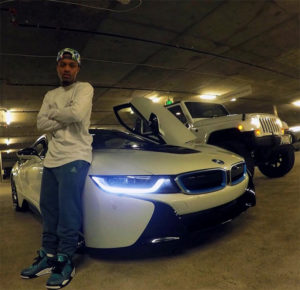 In the hip-hop world, cars aren’t just modes of transportation — they’re status symbols. Rappers are often seen driving all sorts of rental luxury vehicles, and so it’s often difficult to determine which cars they actually own. Regardless, Bow Wow has been seen driving a variety of vehicles, from Bentley Continentals to BMW i8s. It has been reported that the i8, which was a gift to Bow from his girlfriend, has since been sold.

Although Shad Moss has had his fair share of financial struggles over the years, he has still made multiple contributions to different charities. In 2014, he participated in a charity football game alongside other hip-hip stars like Trey Songz and Chris Brown. In 2015, he participated in a high school charity basketball game.