Eddie Murphy Net Worth 2018 – How Rich Is Eddie Now 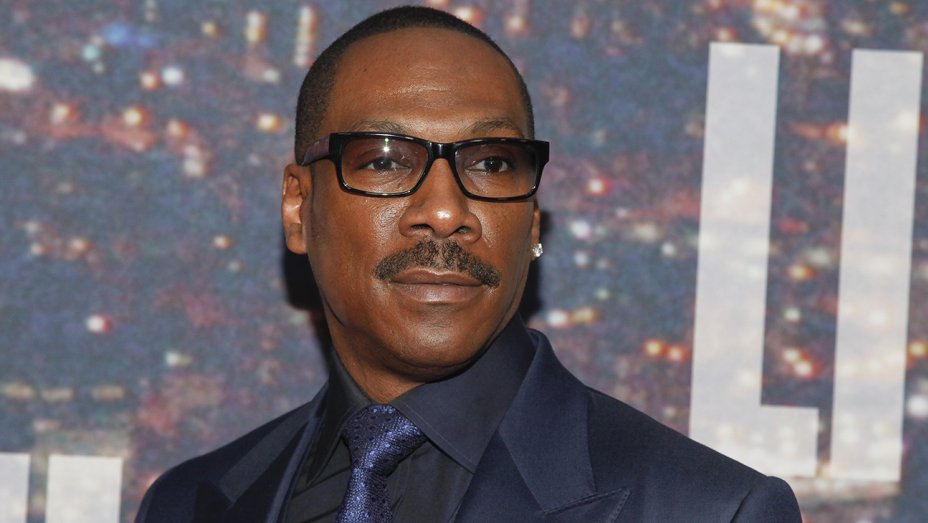 How did Eddie Murphy make his money & wealth? 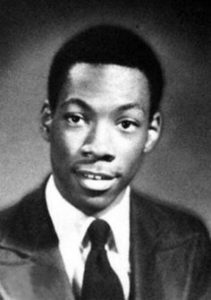 Eddie Murphy was born and raised in Brooklyn, New York. He had a somewhat tumultuous childhood, with his parents separating when he was three and with his father being murdered when he was eight. Around the time of his father’s death, his mother became ill and the young Eddie spent a year living in foster care. It was a difficult time for him, but it helped him learn that a laugh and a smile can go a long way during dark times. After that, he ended up growing up with his older brother, mother and stepfather in Roosevelt, an area on Long Island. Murphy began to further develop his career in his late teens, when he began to write and perform stand-up comedy routines for friends and family. He became very well-liked around his high school as a really funny guy with a penchant for celebrity impressions.

Eddie started off by performing for small, local shows, eventually working up to larger and more popular New York venues. His work was known for being very controversial and socially aware, and he has said that his work was largely influenced by comedians like Bill Cosby and Richard Pryor. He caught his big break in 1980 when he signed on to join the cast of Saturday Night Live, which propelled him into the public spotlight. Murphy was able to star in his first film, 48 Hrs., in 1982. The film (and Murphy’s performance) was critically acclaimed. In fact, it ended up getting him his first ever Golden Globe nomination, for Best Acting Debut – Male. It also was responsible for popularizing the buddy cop genre, which Murphy would become intimately acquainted with over the course of his career. 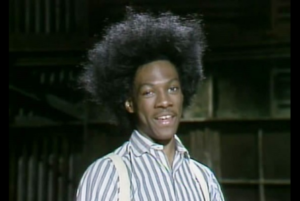 In 1982, when he was 21 years old, Eddie Murphy released a self-titled debut comedy album. A year later, he released Derilious, a raunchy comedic act that today is thought to be one of the greatest and influential comedy routines of all time. In 1983, he continued to develop his acting career by starring in Trading Places alongside fellow SNL alumni Dan Aykroyd. This film was particularly successful, and it ended up getting Eddie Murphy nominated for his second Golden Globe — Best Actor in a Musical or Comedy. Although he didn’t actually end up winning the award, at this point, the entire world knew that this young man was the real deal. He had successfully propelled himself to stardom in the entertainment industry.

Today, Eddie Murphy enjoys a similar degree of success that he saw when he was younger. Now 55 years old, Murphy’s portfolio boasts an array of different acting, voice acting, and stand-up performances. In 2014, it was calculated that films featuring Eddie Murphy have grossed over $6.6 billion worldwide. In 2015, he was awarded the Mark Twain Prize for American Humor, an illustrious honor whose recipients include the likes of George Carlin, Richard Pryor, and Billy Crystal. Although he started from modest beginnings, today, Eddie Murphy is thought to be one of the best American entertainers of all time.

In 1993, Eddie Murphy married long-time girlfriend Nicole Mitchell. However, in 2006, the unhappy couple finalized a divorce. After that point, Murphy had multiple girlfriends and partners, but he hasn’t been legally married since then. Today, he remains unmarried.

Does Eddie Murphy have any kids?

Yes, Eddie Murphy has nine children, with multiple different women. He has been caught up in all sorts of different paternity controversies throughout his life. He had five children while married to Nicole Mitchell. He also had two other children with different women, who he was seeing during this marriage. The greatest paternity controversy for Murphy came in the 2007, when former Spice Girl Mel B alleged that her newborn child was fathered by him. A blood test revealed this to be true. Just in 2016, Eddie Murphy had a daughter with model Paige Butcher, a woman who he has been dating since 2012.

Eddie Murphy had a quiet year in 2015. Although he’s going to be filming a few big movies this year (with a new Beverly Hills Cop installment being a big one) he has mostly been flying under the radar. He was also fairly inactive during 2014, though, when he was reported to have made around $30 million. It has been said that this figure is a fair estimation for how much he made in 2015, as well.

How much does Eddie Murphy make per day?

Using the $30 million figure as a guideline, it can be calculated that Eddie Murphy makes around $82,191.78 per day. 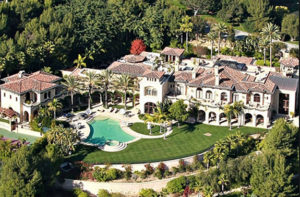 Eddie Murphy owns multiple properties, but the one that he uses most often is a place in Beverly Hills, California. The home was built for $20 million in 2005, and it’s really, really impressive. The place has a total of 32 rooms (!!!), a swimming pool, a tennis court, and a theater room. The mansion has nine bedrooms and nine bathrooms, which Murphy had constructed with the intention of housing his extensive family. Seeing as he is in Beverly Hills, this native New Yorker is able to rub elbows with several other Hollywood stars.

Like many wealthy men, Eddie is a big fan of expensive cars. He has a vast collection of different luxury cars, which he is frequently seen driving around town in. He owns a lot of Rolls Royces, BMWs, Ferraris, and Audis. It has been estimated that his car collection’s value is in the tens of millions of dollars.

Eddie Murphy’s childhood wasn’t exactly easy, and so you can imagine that he has spent a lot of money and energy to give back to the community. He has donated thousands of dollars to charities and foundations that are dedicated to causes like AIDS, cancer, families, and the homeless. His career has earned him a lot of money, and it’s nice to know that he is willing to share his fortune with others.