When you think of a government employee, you might think of someone who’s dressed formally, sitting around and talking about national budgets and drafting legislation. However, the enormous government runs a lot like a business, and just like any other business, they require all sorts of different positions to be filled. Not only that, but government jobs prove to be some of the most stable jobs available, since you don’t really have to worry about the government going out of business. So, by average salary, what are the highest paid jobs in the government? In this article, I’ll talk about each position, the responsibilities of individuals in the position, and the average education of people who work these positions in the government. Without further ado, let’s take a closer look. 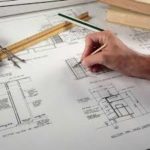 A government architect fulfills all of the same responsibilities that any other architect would do. They are able to fulfill a variety of different duties, from designing buildings to reviewing electrical and structural plans to ensure that they meet compliance. Architects are in very high demand in the military and in health and human services. As far as requirements go, most government employers will expect incoming architects to have acquired a degree in architecture from a program that has been accredited by the National Architecture Accrediting Board. Although architecture is often joked to be a dying field, it is in high demand in the government, and the position is expected to grow in the coming years. 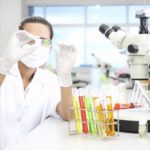 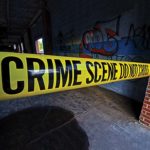 This one can’t be much of a surprise. In a world where procedural crime drama is one of the most popular forms of entertainment, pretty much everyone knows what the work of a criminal investigator entails. Each year, the Department of Justice hires thousands of men and women, asking them for aid in issues relating to investigation and intelligence. Whether this means reviewing cases to determine instances of insurance fraud or investigating crime scenes, there’s no limit to what a criminal investigator is able to do. However, this large paycheck comes with a bit of a price. A criminal investigator is often expected to work irregular hours, and their work is much more dangerous than that of, say, an architect. 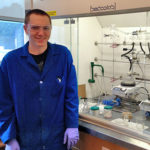 Chemistry is such a broad field that there is a laundry list of different roles in government that a chemist is able to perform. Most government chemists are employed by the Department of Health and Human Services, the Department of Homeland Security, and the Navy. Just like the microbiologist, chemists aren’t in as high demand as some of the other more widely applicable employees. However, the strenuous research-based and analytical lab work that they are expected to complete is thoroughly compensated. The average government chemist is expected to have a degree in physical sciences, life sciences, engineering, plus 30 semester hours of chemistry work. 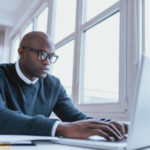 This ranking comes at a surprise to absolutely no one. Computer science has widely been regarded as one of the fastest growing fields in the entire world, and that’s largely due to how broad the profession actually is. Computer scientists work with technology, code, and software. Almost every single business interfaces with one or more of these things on a regular basis, and the government is no different. The position of computer scientist boasts a whopping 37% projected growth rate, and that number is only expected to increase in the coming years. Lower level computer scientists are expected to have an associate degree at the least, while higher level positions are looking for bachelor’s or master’s degrees. 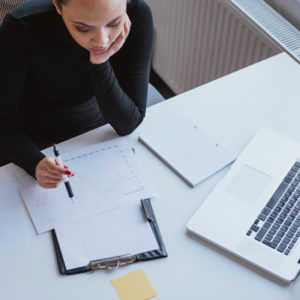 Economists make up a very small portion of overall government employment. As you can probably tell from the name, an economist is someone who, well, works in finance. They study and work with budgets, welfare programs, and taxes. They’re probably who you think of when you think of the average government employee. Their work may not be as glamorous as the work of a criminal investigator, but their work is still vitally important to the management of government spending and efficient use of tax dollars. As such, the average government economist has at least a master’s degree or higher. Seeing as this is such a low-demand position, you can bet that this hiring process is in very high demand. 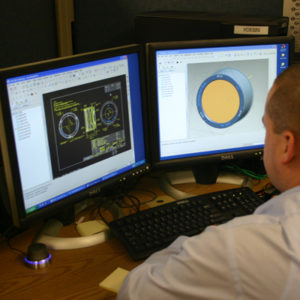 The general engineer holds the honor of being the first six-figure salary in this article. Pretty much everyone knows that engineers usually make a lot of money. What, exactly, does a “general” engineer do? The term ‘general engineer’ applies to a vast quantity of more specific roles. For reference, general engineers are more frequently employed in the Department of Energy and in the Department of the Interior. Whether it’s biomedical or mechanical engineering, almost all engineers have a place in the government. Most government employers are fine with engineers who only possess an undergraduate degree. In fact, this position has one of the highest starting salaries for recent college graduates. 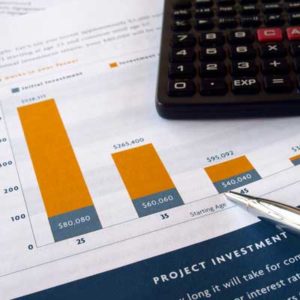 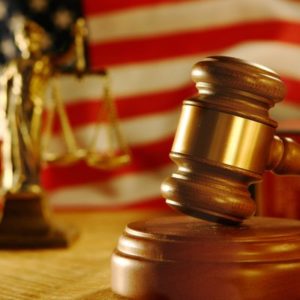 It’s a well-known fact that attorneys are able to make a lot of money. (Many parents dream of their children growing up to become doctors or lawyers.) On state, local, and federal levels, attorneys are very well-paid by the government. The figure listed above is the average salary of a federal attorney. A government attorney is obviously responsible for investigating and arguing for legal cases. Not only that, but they are also expected to draft and interpret legislation, develop programs, and much more. Departments like the Department of Justice and Department of the Treasury possess the highest need for attorneys, although you can be sure that almost every aspect of the government could make use of a good attorney. 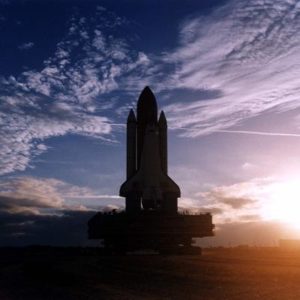 I have to admit that I didn’t expect this one, although it makes a lot of sense. NASA is one of the biggest government agencies in the world, and it’s also one of those jobs that little boys and girls around the globe dream of obtaining. The term ‘astronomer’ can apply to a broad range of positions, from astronauts to aerospace engineers to aeronautical analysts. NASA isn’t the only employer of astronomers, too. The Air Force and Navy are also quick to obtain the professional expertise of a skilled astronomer. This particular job is somewhat unique in that it is just as glamorous as it is well-paying. If you’re looking to make a lot of money in a government job, I advise that you get your hands on a degree relating to this particular field.