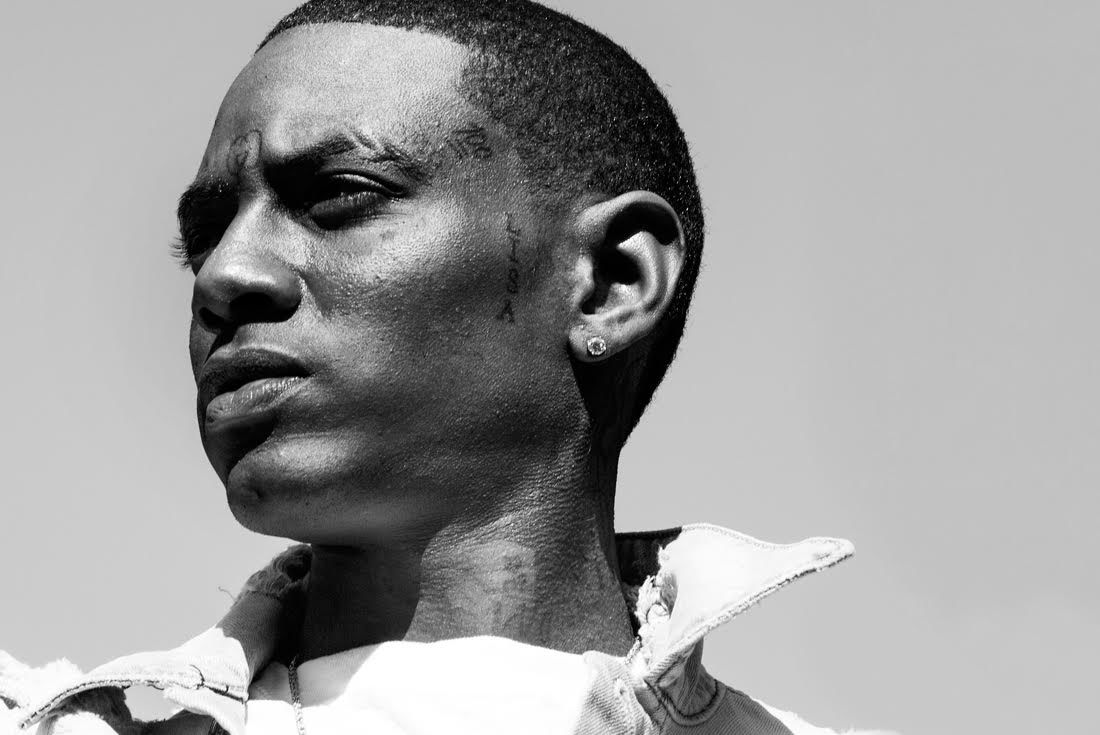 How did Soulja Boy make his money & wealth? 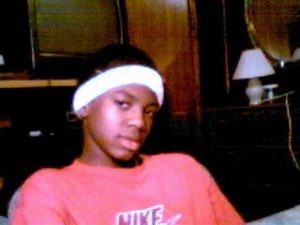 Soulja Boy was born DeAndre Cortez Way in July of 1990. His family moved to Atlanta when he was six years old, where he was exposed to rap music and hip-hop culture. He became interested in rap, and by the time he was 14, he and his father had moved to Mississippi, where Way would be able to develop his musical talents. In March of 2007, “Soulja Boy” saw his life change forever with the release of the song “Crank That”, which released with his independent debut album, Unsigned & Still Major. Little did Soulja Boy know that that single song would cause his music career to absolutely explode.

By that September, Crank That topped the Billboard Hot 100 charts. His next album, Souljaboytellem.com, flew off of the shelves. Plus, his music wasn’t just popular — it was critically acclaimed, to a certain extent. Crank That was nominated for Best Rap Song for the Grammy Awards that year. Although Soulja Boy didn’t ever really see that same level of success and fame again, he was determined to prove that he wasn’t just a flash in the pan. He released several singles over the course of the next few years, like “Kiss Me Thru the Phone”, “Pretty Boy Swag”, and “Turn My Swag On”. Each single became very popular, and the young artist had practically become a cultural icon.

More recently, Soulja Boy has released the album Better Late Than Never just a couple of weeks ago. Although he may have been high “one hit wonder” risk with Crank That, I think it’s safe to say that Soulja Boy has proven that he is a serious rapper. DeAndre Way was a certified platinum artist by the time he was 17 years old, and he is still able to enjoy a certain degree of fame and fortune. Whether you like the song Crank That or not, you can’t help but respect his perserverance and longevity as an artist.


No, he is not married. In fact, Soulja has made appearances on Love & Hip Hop: Hollywood, a reality television program that served to sort of chronicle his issues with fidelity. He doesn’t seem all too interested in settling down just yet.


It’s difficult to ascertain exactly how much Soulja Boy made last year. He has several sources of income to draw from. He is still producing music, he is still making money off of his old singles, and he also has his own clothing brand that he is able to profit off of. Recently, he was able to secure stock in a major social gaming website that could potentially be worth up to $400 million. It can be conservatively estimated, however, that Soulja made around $2 million in 2015.

How much does Soulja Boy make per day?

Using the estimate of $2 million of guideline, that would mean that Soulja makes approximately $5,479.45 per day. Not bad for a kid who started out on Myspace.

Where does Soulja Boy live? Picture of Soulja Boy’s house 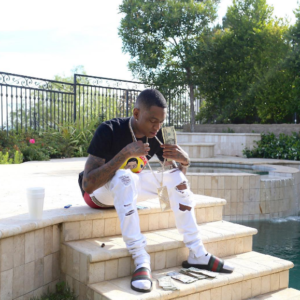 Soulja Boy has always bragged about living large in his music, and it looks like that fantasy has finally come true. It’s suggested that the young star has multiple properties around the world, but his main place is in Los Angeles. Photos that he shares on Instagram shows that the house has a pool, a jacuzzi, an arcade gaming room, and is generally pretty nice. (Yes, Soulja is actually a serious gamer. He regularly streams his gaming sessions on Twitch. Really.)

What does Soulja Boy drive? Picture of Soulja Boy’s car 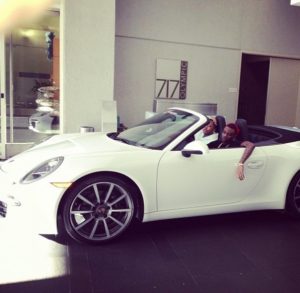 Like every other hip-hop artist, Soulja  is frequently pictured around nice cars. The rapper has been seen driving around town in a variety of different sports cars, like a Porsche 991, an Audi R8, a Bentley Mulsanne, and even a Bugatti. He has developed a pretty impressive car collection, and it only grows by the year.

Soujla came from humble beginnings, and so it’s only natural that he would dedicate time and money to charity. Although he definitely tries to give off a tough hip-hop image, his contributions to organizations like Toyz N Da Hood and Children’s Miracle Network shows that he has a big heart underneath that persona.