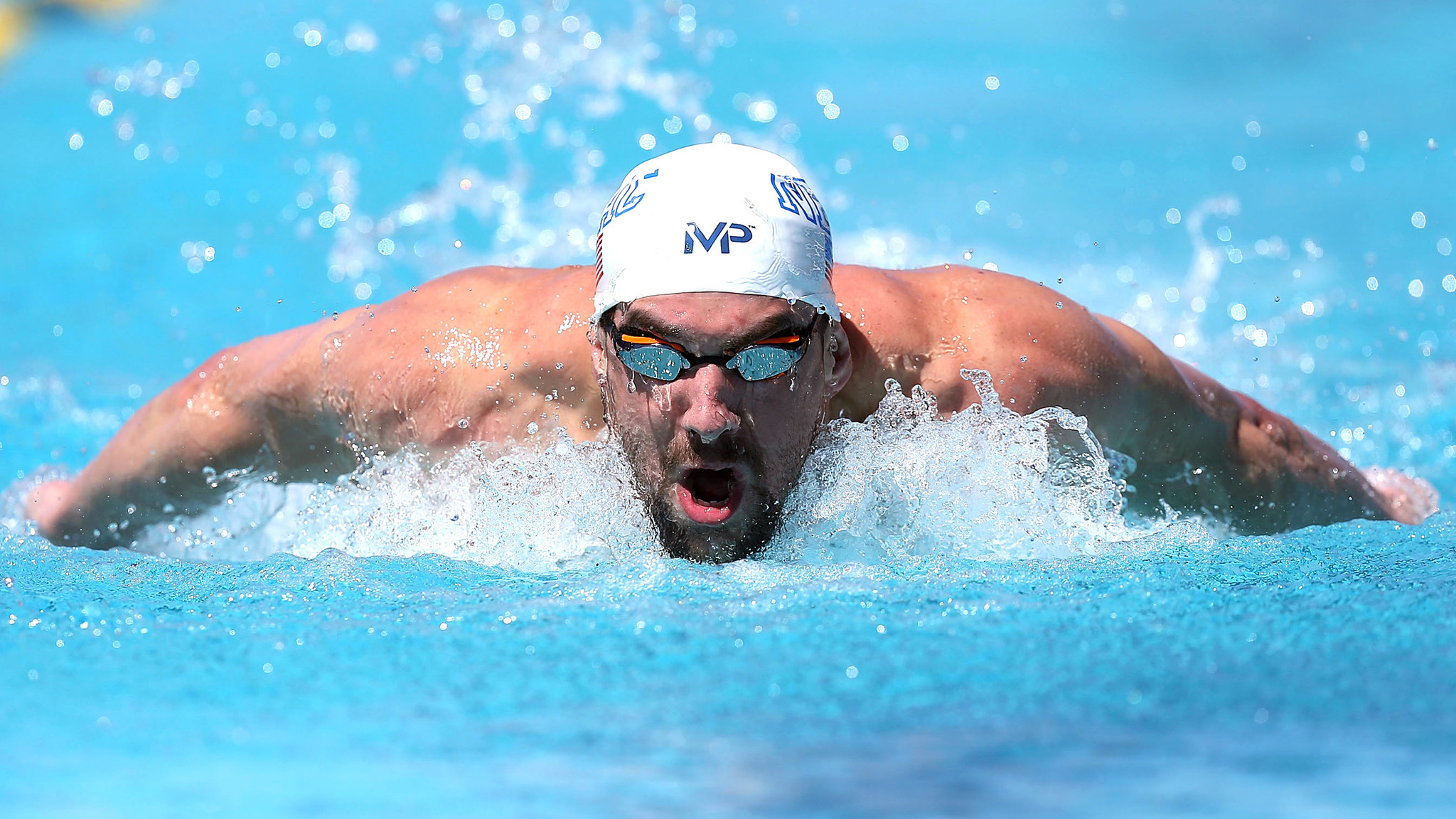 In today’s culture, the word “greatness” seems to be thrown about rather casually. At times, it appears that something even slightly above average fits the description of “great” on some ranking index. The problem with this is not so much about the new connotation of the word itself, but rather how it undermines things that actually encapsulate greatness. Millions every day will work, aspiring greatness. Of those millions, maybe hundreds will actually go on to achieve it. Among those hundreds, is Michael Phelps.

Hailed as one of the top athletes that has ever lived, Michael Phelps certainly defines what it means to truly be great. Phelps is best known for his competition swimming, through which he became the most decorated Olympian of all time, collecting 22 medals so far throughout his career. For a long time, it was almost as if Michael Phelps could do no wrong. Winning medal after medal, absolutely decimating world records, Phelps earned a place among the greatest of all time. However, after the 2012 London Olympics, Michael suddenly decided to retire from the sport. Just like that, this icon of greatness and success had disappeared, and the world seemed to move on. So the question now stands, what exactly happened to Michael Phelps? With the 2016 Summer Olympics in Rio de Janeiro fast approaching, many will be wondering whether the most decorated Olympian of all time will make a return to compete, just one more time.

Early Life and Rise to Prominence

Michael Fred Phelps II was born on June 30, 1985, in Baltimore, Maryland. Like many top-tier athletes, Phelps started at a very young age, starting swimming at the age of 7. Many wonder if people are born great, or if greatness is something that is worked upon over time. Well, for Michael, his natural prowess in the sport was apparent almost immediately. Phelps set his first national record by the age of 10, and only 5 years later, he qualified for the 2000 Summer Olympic Games in Sydney. Although he did not win a medal, he did finish an impressive 5th place among a slew of older, more experienced competitors. Phelps though, would only continue to improve. At the age of 15 years and 9 months, Michael became the youngest male ever to set a world record in competitive swimming during the trials for the 2001 World Aquatics Championships.

The 2004 Summer Olympic Games in Athens marked the beginning of what would develop into Phelps’ Olympic ascendancy. Phelps was signed on for 8 events, and went on to make a tremendous impact in each of them. Out of the 8 events he competed in, Michael won gold medals in 6 of them, and finished with bronze medals for the other two. The only event that Michael participated in that did not result in his breaking a record was the 4x100m freestyle event. Absolutely dominating the competition, Michael set Olympic records in the 100m butterfly, 200m butterfly, and 200m medley, while setting world records in the 400m medley and the 4x100m medley. Behind fellow swimmer Mark Spitz, Michael’s 6 gold and 2 bronze medals resulted in the second-best performance ever at a single Olympic games. 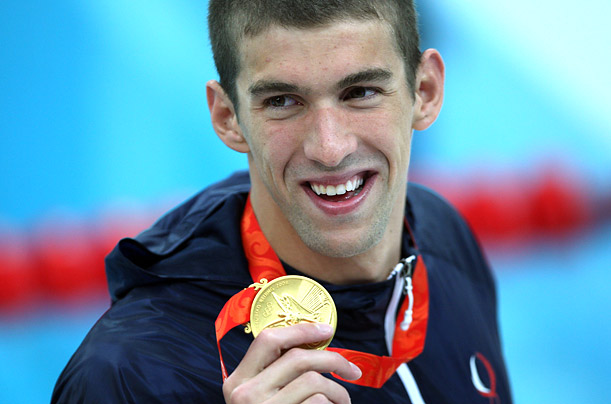 Although the Athens Olympics proved to be monumental for Phelps, the arguable highlight of his career came with the 2008 Summer Olympics in Beijing. Once again, Phelps was signed up for 8 events, although this time, Phelps performed magnificently in all of them. Phelps won gold in each of the events he participated in, as well as setting world records for 7 out of 8 of the events. In the 100m butterfly, although a world record wasn’t set, Michael quite convincingly set an Olympic record with his time. This time around, Phelps did not leave Mark Spitz’s record unbroken, as his 8 gold medals signified that he had achieved the best performance at a single Olympic Games. His performance was so astonishing, in fact, that rumors began circulating that Phelps may have been using performance-enhancing drugs. Michael simply shrugged this off however, and passed all of the drug tests that were later administered to him.

On July 28, 2012, Michael began his first event in what he remarked would likely be his last Olympics. Thus, the 2012 Olympic Games in London was anticipated by many to perhaps be the stage where Michael would perform at his best. Although still impressive, his performance was nowhere near the calibre of the one he produced four years earlier in Beijing. Participating in only 6 events, Michael finished with 4 gold medals and 2 silver medals, not breaking any records along the way. Regardless, his finish in this Olympics still held great significance, as it was after this Olympics when he was officially recognized as the most decorated Olympic athlete to have ever lived. 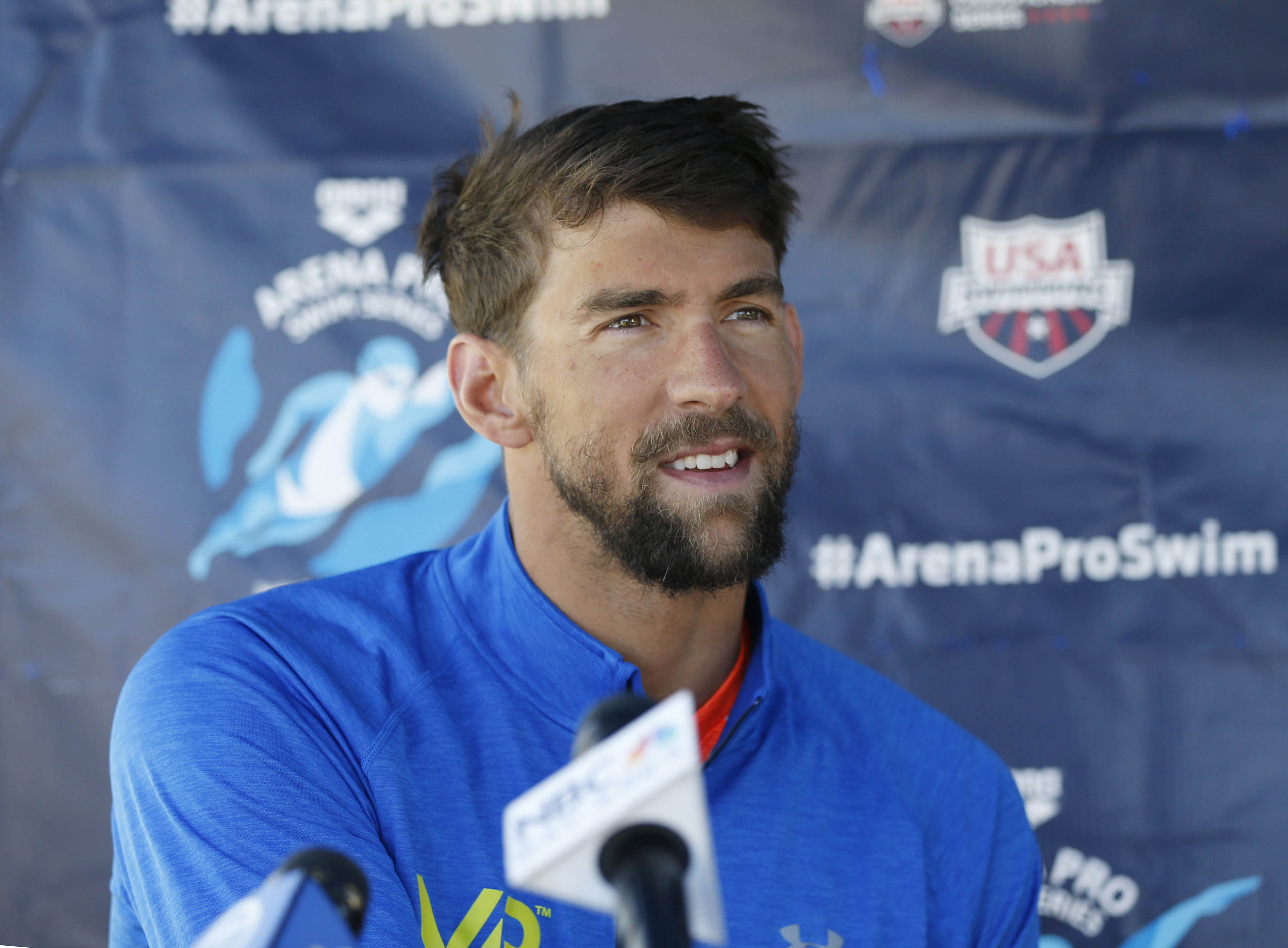 Thankfully, Michael Phelps’ retirement was short-lived, as Phelps came out of retirement in April of 2014. Eager to continue his reign as arguably the greatest swimmer in the world, Phelps soon began training. A month after announcing his return, Phelps won the 100m butterfly at the Arena Grand Prix that took place in Charlotte, North Carolina. The following year, Phelps also competed in the 2015 United States Nationals competition, where he won gold in the 200m butterfly, 100m butterfly, and the 200m individual medley. Michael has also expressed a very clear interest in participating in the 2016 Olympics in Rio de Janeiro, although he is also insisted that the Olympics will be his last.

Regardless of how he may perform in the 2016 games, Michael Phelps has already more than justified his association with the term “greatness.” Admittedly, there are very few people who are ever going to be able to do what Michael Phelps has done throughout his career so far. However, this is not to say that greatness can only be achieved at this level, but rather that there needs to be something that definitely places one above and beyond the competitors in their field. Everyone can be great, but not everyone will be. Those who have achieved greatness have worked tirelessly to do what they do at the highest level. If the word continues to be used too nonchalantly, we may fail to appreciate true “greatness,” whenever and wherever we might witness it unfold.