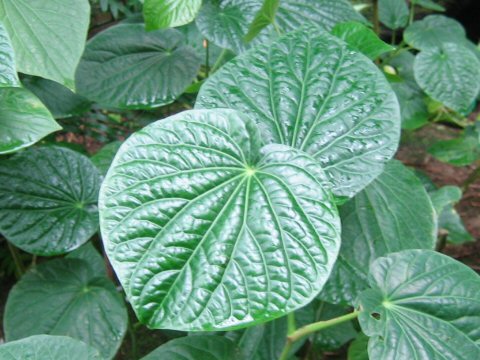 Depression is a serious medical condition that requires both antidepressants and therapy to alleviate, for it may lead to a downward spiral towards potentially fatal mental disorders when left untreated. Citalopram is among those antdepressants available in the market nowadays that indeed get the job done but is widely reported to come with side effects ranging from stomach aches, weight gain, decreased sexual drive, to even exacerbating the negative moods, not to mention the possibility of dependence on the drug that may become hard to stop.

The following is a list of alternatives can positively affect those with depression without worrying about the harmful effects that may arise, but do consult with an expert first as natural alternatives do not work for everyone. Only a trained medical professional can diagnose and treat your individual case. 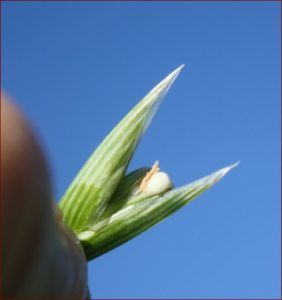 More commonly known as “oats”, avena sativa can reduce blood pressure and blood sugar levels, cholesterol, and several stomach problems. It contains minerals and nutrients such as vitamin B, calcium, and magnesium which are all crucial in sustaining the nervous system in times of anxiety, depression, and extreme stress. When harvested during their “milky stage”, or when the seeds are green in color and the tops secrete a white sap, they’re known as “oatstraw”. Their benefits are reaped in two ways:

Oatstraw infusion – Put an ounce of oatstraw herb into a one quart canning jar. Pour boiling water into the jar, close with the lid, and let it sit for six hours. Strain the herbs and drink the liquid, add a bit of honey or salt to improve the taste. One up to four cups a day is recommended.

Milky oil tincture – Fill a 16 ounce jar halfway with oatstraw then fill it with one of the following: organic apple cider vinegar, brandy, vodka, or any 80 proof alcohol. Let it steep in a cool, dark, and dry place for at least six weeks while occasionally shaking it. Afterwards strain it into a different jar then decant the liquid into smaller bottles with droppers. Keep away from sunlight. At least three to five milliliters a day are recommended for adults.

The most abundant amino acid in the human body renders a lot of important functions ranging from detoxification to mental development. A lack of glutamine is often associated with high stress levels, and people who suffer from depression have a much lower amount of the amino acid in the brain. Glutamine contributes to the production of gamma-amino-butyric acid, or GABA, which is a neurotransmitter responsible for regulating mental clarity and mood. The body naturally makes its own glutamine, but it is possible to supplement it by consuming sources like beef, cheese, poultry, seafood, white milk, and yogurt. 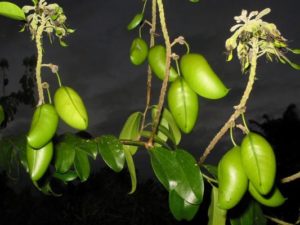 Abundant in Central and West Africa, the crushed seeds and leaves of this plant have been used as folk medicine throughout history. The plant is a natural source of 5-Hydroxytryptophan (5-htp), the chemical precursor of the neurotransmitters melatonin and serotonin. Melatonin is the hormone that controls and ensures proper sleep, while serotonin helps brain and nervous system cells to communicate and also contributes to feelings of happiness. May either be taken orally or in tea form, and users are advised against taking a large amount as it loads the body with excess serotonin which leads to a serious medical condition called Acute Serotonin Syndrome.

Also known as vitamin B8, “not a true vitamin, and as the vitamin “you don’t need”, the human body produces a small amount of inositol on its own hence the last two nicknames. Regardless of that, the body still needs inositol from external sources to increase its count as a deficiency results in many health conditions with depression among that list. Practitioners use the vitamin in relieving problems in the nervous system and high doses show promising results in easing symptoms of depression by boosting serotonin that leads to increased positive feelings and diminished mental fatigue and lethargy. Sources of inositol include: beans, citrus fruits, grains, legumes, nuts, and rice. Ideally they must be consumed fresh since food processing reduces inositol content.

Sceletium Tortuosum, or kanna, is found in South Africa where indigenous tribes use the herb for religious ceremonies involving deep meditation and relaxation. It is so powerful that people describe its capabilities of providing comfort, happiness, motivation, sense of focus, and wellbeing to be incredibly remarkable. Kanna’s anti-depressant properties stem from its alkaloids namely: mesembrine, mesembrenol, and tortuosamine. These alkaloids regulate the body’s use of serotonin so it won’t run out too quickly and restore it to the right levels when reduced. Aside from that, kanna also has a handful of amino acids, minerals, and nutrients that help elevate moods. Kanna takes effect acutely and quickly, making it ideal for treating anxiety and depression that are episodic in nature. 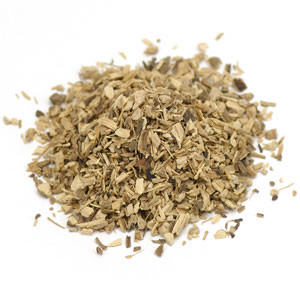 The roots of this crop are famous in the Pacific Ocean islands of Polynesia for its sedative properties without inflicting brain fog. Kava is reported to alter brain waves to reduce the effects of anxiety and depression and does not hamper a person’s reaction time, making a small dose safe to take before driving or engaging in any activity that requires alertness and dexterity. Only the plant’s leaves and stem cause liver damage, the root does not pose such dangerous side effects. Kava can be brewed into tea, or tinctured, and also has capsule and powder form. There are also kava bars popping up in America where the root is served in different and creative ways.

Known for their immense health benefits, especially the cancer-fighting properties and protection against heart disease, the fatty acids EPA and DHA are also found to be capable of minimizing cognitive decline and symptoms of depression. Three studies published in the journal CNS Neuroscience and Therapeutics on 2009 examined EPA and revealed that it is highly effective in improving the mental conditions of both children and adults who suffer from depression. Another study in Budapest during the American Psychosomatic Society 2007 meeting revealed a deficiency in DHA led to weaker cognitive abilities, memory problems, and moods sinking into depression. Omega-3 can be found in many sources from seafood (halibut, herring, mackerel, oysters, salmon, trout), dairy products (margarine, milk, soy milk, yogurt), grains and nuts (bread, cereal, pasta, peanut butter, pumpkin seeds, walnut) and vegetables (kale, parsley, soybeans, spinach). 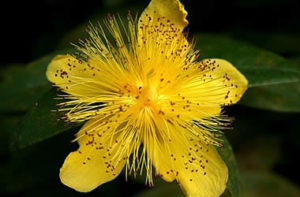 Also known as “nature’s antidepressant” with powerful anti-inflammatory capabilities, and marketed as “hypericum” (based on its botanical name Hypericum perforatum), its use dates back to the ancient times. Available in capsule, tablet, tea, and tincture form, hypericum is believed to inhibit the reuptake of excitatory neurotransmitters in the brain, as its specific method of dealing with depression is still under investigation. Numerous tests conducted show that the herb is indeed effective and a lot safer than its pharmaceutical counterparts.

Initially used by the ancient Greeks to treat disorders in digestion, the medicinal benefits of the valerian herb’s root have expanded to alleviate many other conditions, making it a safe and viable substitute to drugs that can cause dependence. It is also well-known to incite a calming effect on both mind and body which is essential in addressing sleep disorders and relieving both anxiety and depression. Available in liquid, powder, tablet, and tea forms, valerian root is best taken prior to sleep for optimum stress relief. High doses may cause unwanted side effects like dizziness, headache, and stomachache. Due to its powerful calming effect, valerian root should not be taken before driving or operating heavy machinery.

Studies published in the New England Journal of Medicine 2007 and in Clinical Rheumatology 2006 both show the link between depression and vitamin D deficiency, and maintenance of the vitamin’s sufficiency is important to ensure proper brain development and mental function. While the said link requires more research, an intake of vitamin D along with other natural alternatives may prove helpful in the long run. Aside from sunlight other notable sources of the vitamin include eggs, mushrooms, oily fish, pork, and tofu.