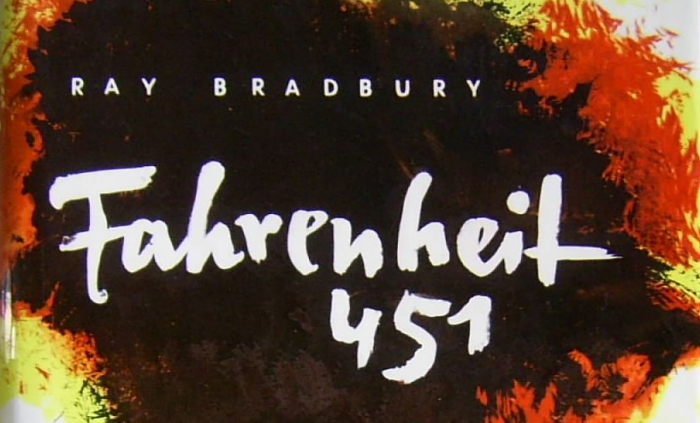 Anything that is banned or restricted by some means is always interesting. That’s why you clicked on this article, right? But when you think about stuff that is banned, you rarely think about books. Yet many of them have been banned by certain governments for various reasons. Whether the reasons were political, religious or moral ones, these 10 books were prohibited by state governments, so they must have been really controversial.

Without further ado, here are the top 10 books banned by governments. 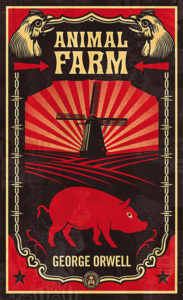 George Orwell published his Animal Farm novelle in England in 1945. The book is set on an animal farm (duh), and the author talks about the events that happen there. Animals on the farm symbolize Russian revolutionists and the Stalinist era that followed after the revolution. It was listed as one of the best English novels, and received many praises and awards.

The book was banned in USSR and other communist countries, the reason being pretty obvious. It was also banned in the United Arabian Emirates because of its content that goes against their religion (Islam), notably a talking pig. However, today both bans have been lifted.

But the book is still banned in… North Korea! 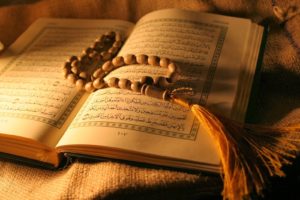 The Bible, a sacred collection of texts in Judaism and Christianity, is one of the most well known books in the world. A combination of such a huge reach and the contents of The Holy Bible are obvious signs that there was controversy surrounding it.

It was banned and unbanned many times over the course of history, with some leaders even ordering the burning of all Bibles they could get their hands upon. However, today it is banned in a certain amount of countries, including North Korea. Russia has recently banned the import of a certain edition of The Bible. 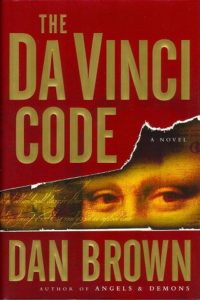 Dan Brown is best known for being the write of a bestseller The Da Vinci Code, that he published in 2003. The book explores an alternative religious history, and has gained popularity thanks to two subjects it dealt with: The Holy Grail and the apparent relationship between Jesus Christ and Mary Magdalene.

From the last part of that sentence, it’s obvious that the Catholic Church didn’t quite like the book. It was thus banned in Lebanon by their Catholic leaders, and it was a very controversial subject for months, if not years, after the publishing. 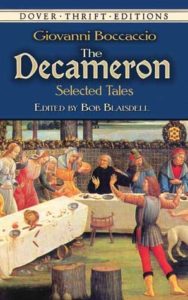 The Decameron is a collection of novellas written by Giovanni Boccacio, who was a 14th century author. The novellas contained in The Decameron dealt with numerous subjects, from tragedy to erotica. It is one of the most known books from that age, and has been called a masterpiece of the classic Italian prose.

It was banned by the United States mail in 1873, under the Comstock Law, which directed that you couldn’t send or receive works that contain material that wasn’t appropriate. And The Decameron was a great example of that. 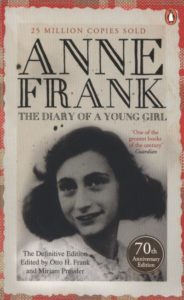 Anne Frank was hiding during the Nazi occupation of Netherlands for two years. During that time, she wrote her thoughts in a diary that would become one of the world’s best known books, known as The Diary of Anne Frank. Anne Frank stated that despite everything she went through, she still believed that all people had good hearts.

The book was banned in Lebanon because of its positive depiction of Jewish people. There was also controversy regarding the sexual material of the book in the United States, and it was banned in few communities. 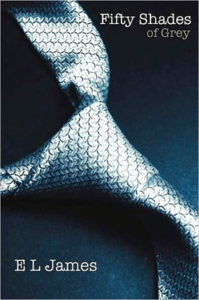 In 2015, the books were banned in Malaysia for their sadistic material and their “threat to morality”. 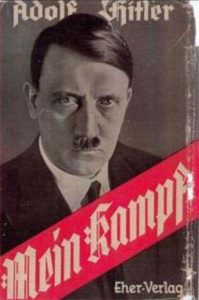 Adolf Hitler’s autobiography, named Mein Kampf (My Struggle), is one of the most controversial books in the world. The reasons are pretty obvious. In the book, Hitler wrote about his political ideologies and visions regarding the future of Germany.

The book is banned in the Russinan Federation for being extremist. Distributing copies of the book is prohibited in Austria.

The Quran is the main Islamic religion book that is believed being written by Allah himself.  As with many other religious books, lots of controversy surrounded The Quran over the course of history.

Most recent banning happened in Russia when a court censored some of the text under ‘extremism’ laws of the country. 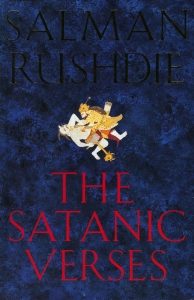 From the title of the book, it’s quite obvious that it’s a controversial piece of work. Written in 1988, the novel tells a story about two Indian immigrants who become the Arhcangel Gabriel and Satan themselves. As such, it was considered blasphemous in many Muslim countries. 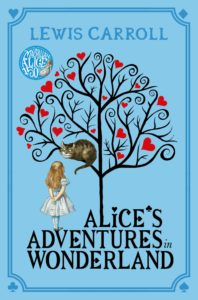 Who hasn’t read, or at least heard of Alice’s Adventures in Wonderland? The book was and still is popular among children and adults alike. However, not everyone equally liked it.

The book was banned in the Chinese province of Hunan in 1931, because it portrayed animals acting in the same way as humans. General Ho Chien believed that it was an insult to the entire human race, so he ordered it to be banned.