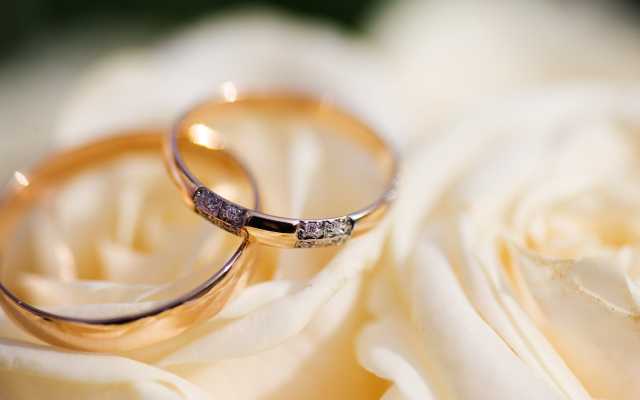 Romantic wedding songs are an important factor in this big day. The lyrics must relay the right message and have the proper tune for the perfect moment. There are thousands upon thousands to choose from and you might go crazy with all the choices available.

Fret not as we have listed below the top ten romantic wedding songs that will surely melt your heart in that grand moment of your life. 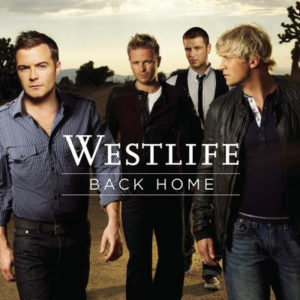 The song is all about this grand journey you and your partner will be taking once you exchange your vows. It is packed with assurances of love and promises of a lifetime of affection and devotion. Although it may sound more like a song when you’re about to propose, it also works when you two are now walking down the aisle. Westlife included this single in their eighth album Back Home in 2007.

9. I Could Not Ask For More – Edwin McCain 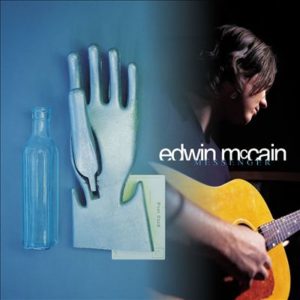 Your wedding is most certainly one of the big moments that you will remember all your life. “I Could Not Ask For More” puts into song those times that you will spend with your loved one until the end. Edwin McCain’s single was part of his 1999 album Messenger and as the soundtrack of drama film Message in a Bottle. Two years later Sara Evans gave the song a country flavor which was well-received in the genre’s Billboard charts. 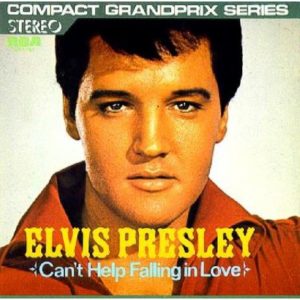 The King’s 1961 single is a good choice for your wedding’s first dance thanks to its slow and comforting tune. Its lyrics sing about that special person whom you are willing to give not only your hand but your whole life as well. The song has been covered by a multitude of artists with diverse genres like pop (A-Teens) and new wave (Klaus Nomi), giving you a good list of choices depending on your wedding’s theme. 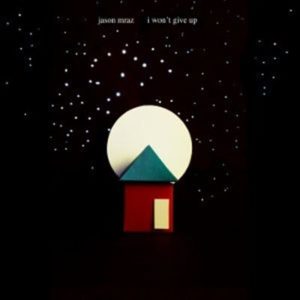 We all know that a relationship is like a roller coaster ride. There are moments when you’re up in bliss, and low in times of trials. Jason Mraz sings in “I Won’t Give Up” about the determination in not giving up when it comes to that special someone, regardless of what the universe decides to throw against you and your partner. Released in 2012 as part of Mraz’s album Love is a Four Letter Word, the song gathered positive critical reception and has sold more than four million copies in America. May this song serve as the anthem of your promise to fight for love in this new stage of your lives as a couple. 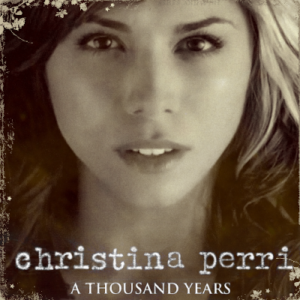 The song was popularly known for being part of the soundtrack of Breaking Dawn, the two-part finale of the Twilight film saga. It also has two parts with the second one being a duet with Steve Kazee and has a few new lines in the beginning. Regardless of what version you choose, they have the same powerful message of a love so powerful that has endured doubts and will go through thousands of years.  Christina Perri claimed that her inspiration for writing the song was the love story between the two main characters of Twilight.

5. The Power of Love – Jennifer Rush 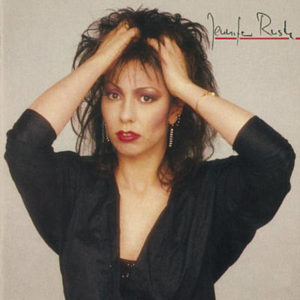 The song was part of Jennifer Rush’s eponymous debut album in 1984 and was a massive hit primarily in the United Kingdom and in other countries. Its lyrics clearly define how the power of love looks like between a couple who’s sworn to be each other’s “lady” and “man”. The kind of love it sings about is incredibly powerful that it is capable of dispelling fears and providing comfort regardless of distance. Much like the love you long to experience with the one you’re exchanging vows with. The song inspired countless cover versions from other performers but Celine Dion’s award-winning rendition is considered as the most famous, topping charts on three countries and earning Dion awards and nominations. 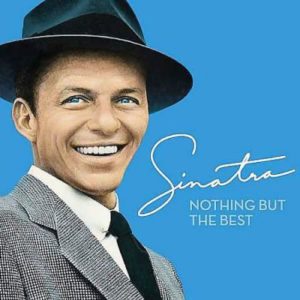 Fred Aistaire originally sang this song for the 1936 comedy film Swing Time. It spawned a lot of cover versions and the most prominent one is from Frank Sinatra. Irish boyband Westlife also took a shot in covering the song in their album Allow Us to Be Frank. “The Way You Look Tonight” plays out slowly as it sings about just how lovely your partner is, and it makes an excellent choice when you’re dancing with him / her.

3. When a Man Loves a Woman – Percy Sledge 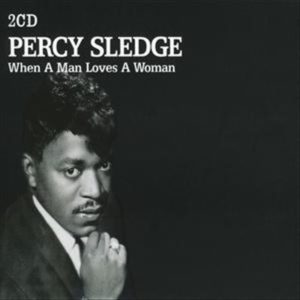 Another classic that hits the spot when singing about your one true love. Percy Sledge’s 1966 single was a chart topper and was ranked as one of the greatest songs of all time courtesy of Rolling Stone. In 1991 Michael Bolton covered the song and his version is the one that’s usually played in the airwaves. The song sings what happens and what must be done when you are truly in love with your partner, be it sacrificing your own comfort or giving everything you have. When you are head over heels with someone then you can surely relate to its lyrics. 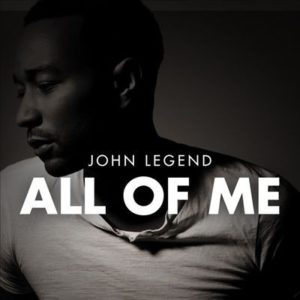 John Legend’s 2013 power ballad perfectly describes what true love is really is, including both the beautiful parts and the inevitable imperfections. It is so much of a hit that it was last year’s #1 wedding themed song according to an analysis of 400,000 playlists performed by digital music service Spotify.  It is Legend’s third single from his album Love in the Future and is a chart topper in many different territories. Don’t forget to include this song in your big day’s playlist. 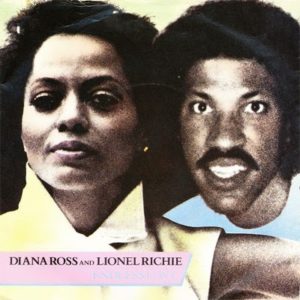 The 1981 duet between the two legendary soul singers not only ranked at the top of the charts for a whopping 27 week span but also was declared as the #1 top duet of all time by Billboard. The lyrics tell about the love shared by two people and how it means so much for them. The slow tune and the sweet voices of Richie and Ross complement each other, making it a good track for the first dance. 13 years later Mariah Carey and Luther Vandross did their rendition of the duet but failed to replicate the chart success of the original. Finally in 2011 Lionel Richie again sang the song but this time with Shania Twain for his tenth album Tuskegee. Add this song to your playlist as you and your partner begin your own duet of a lifetime.

There we go with the top 10 romantic wedding songs. Have you used any of these songs during your own wedding? Did you have other songs that make for a good addition to a wedding playlist? Let us know in the comments below.