What Happened to Jackie Jackson of the Jackson 5? Recent Updates 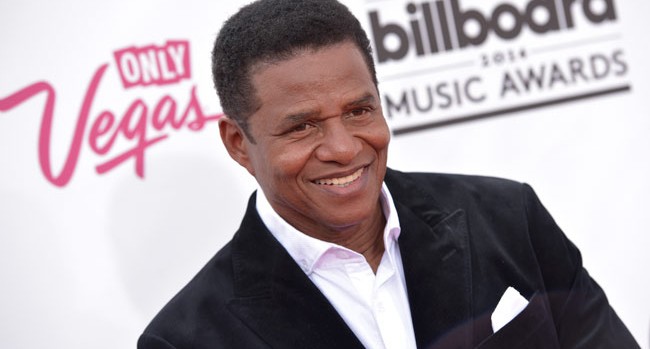 We’re all familiar with Michael Jackson, but how much do we know about Jackie Jacksonー the late pop’s star’s oldest brother? Nicknamed “Jackie,” by his grandfather,  Jackie Jackson was born in 1951 and was the second oldest out of ten children. Jackie is probably the most well known for being a member of “The Jackson Five,” one of the most iconic American musical groups which started in the 60’s.  However, despite his success in the musical industry, he hasn’t released an album since 1989ー that’s almost 30 years ago! The last recording that he made also seems to date back to 2011, when he took part in his son DealZ’s “That’s How I Feel,” as a featured artist along with his brother Jermaine Jackson. What kind of ventures has he been taking on since? What happened to Jackie Jackson? 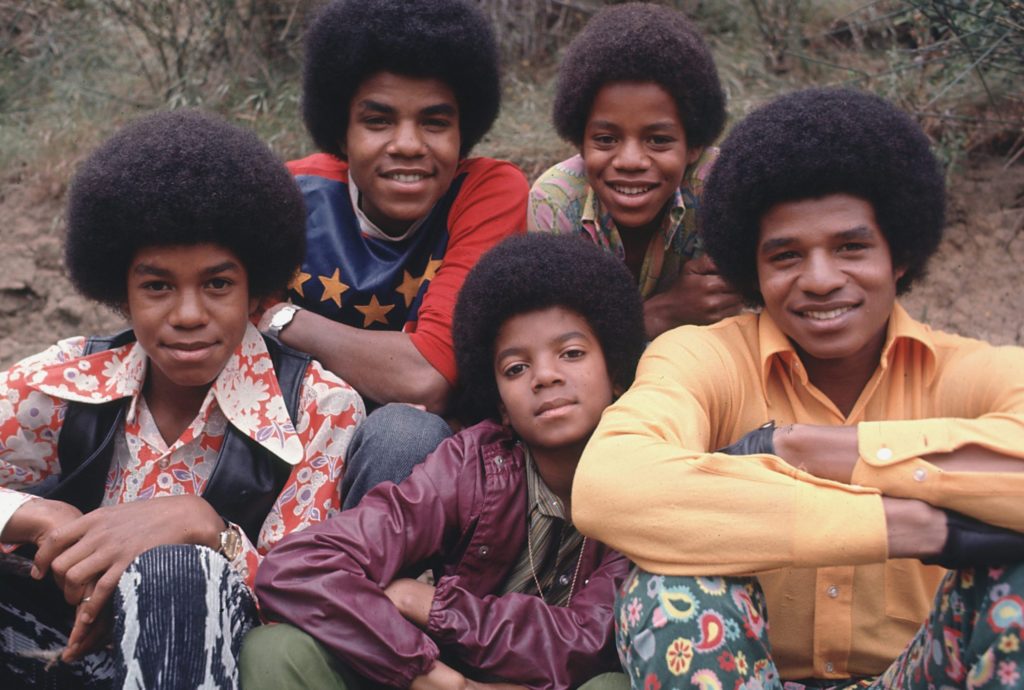 Born on his mother’s 21st birthday on May 4th of 1951,  Jackie Jackson (born as Sigmund Esco Jackson) was the second oldest out of the nine children of the Jackson Family.  Growing up in an industrial city outside of Chicago, Jackson and his siblings grew up in a three bedroom house in Indiana. When he was 4 years old, Jackie was already taking dance, jazz-ballet and tap lessons along with his sister Rebbie. By the time he turned 9, his parents started to notice his exceptional musical talent and interests and his father began coaching him and his brothers in music in his spare time. Eventually the Jackson Brothers Singing Group was formed in 1963 with Jackie, Jermaine and Tito. Serving as the group’s manager, his father Joseph began entering the three brothers into local talent contests. The younger brothers, Marlon and Michael later joined the band in 1966 and the group was reformed as “The Jackson Five.”

The Jacksons began having long and intense rehearsals, under the direction of their father. As a group, they also started to be booked into more and more respectable venues, eventually even landing a spot at the renowned Apollo Theater in New York. However it wasn’t until a successful performance at an amateur night contest that the child musical group was signed with Mowtown in 1969. The popularity of Jackie and his brothers grew and they became one of the most well known American music groups at the time. In fact, they were the first group ever to have four number one hits in a row on the Hot 100 Billboard Singles Chart; the songs, “I Want You Back”, “ABC”, “The Love You Save”, and “I’ll Be There”, all went straight to the number one spot, one after the other! Throughout their career, “The Jackson Five” was estimated to have sold ~250,000,000 recordsーquite the feat! The brothers had also received numerous gold and platinum records from their internationally sold albums.

In 1997, Jackie Jackson and his brothers, were inducted into the Rock & Roll Hall of Fame, for their musical achievements as “The Jackson Five.”

The Jackson brothers were talented and successful but there was an issue.  Joseph Jackson, their manager and father, was a strict disciplinarian. It therefore wasn’t long until tensions began stirring within the group; it seemed to have caused deep rifts within the Jackson family. Not wanting to have someone else control his career, Michael, the youngest brother of “The Jackson Five,” eventually left the group in 1987 to pursue a professional solo career. With that, Jackie along with his three brothers renamed the group as “The Jacksons” and continued performing and recording throughout the early 80’s. However that didn’t seem to last too long as the rest of the brothers eventually began to drift apart to take on solo projects. The Jackson singing group was eventually dropped from the label. 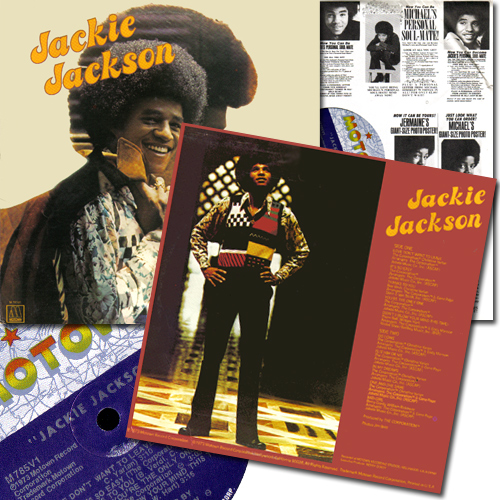 After “The Jackson Five” was disbanded, Jackie focused on his solo careerー he was in fact the first, of his brothers to record and release his very own solo album. His first solo album was titled “Jackie Jackson”, and was released in 1973. However due to a possible lack of promotion, the self titled debut album did not chart. Following that it wasn’t until 1989, a whole 16 years later, that he released his second solo album titled “Be The One.” Compared to his debut release, his second solo album had achieved much more commercial successーwith two of the songs entering and remaining on the charts for 18 weeks!

What is Jackie Jackson Doing Now in 2018?

However Jackie hasn’t released any new solo recordings since the one back in 1989. It was well known that he performed at his brother, Michael’s 30th anniversary special in 2001 along with his other brothers but what has he been up to since? Let’s take a look at what he’s been involved in since, shall we? 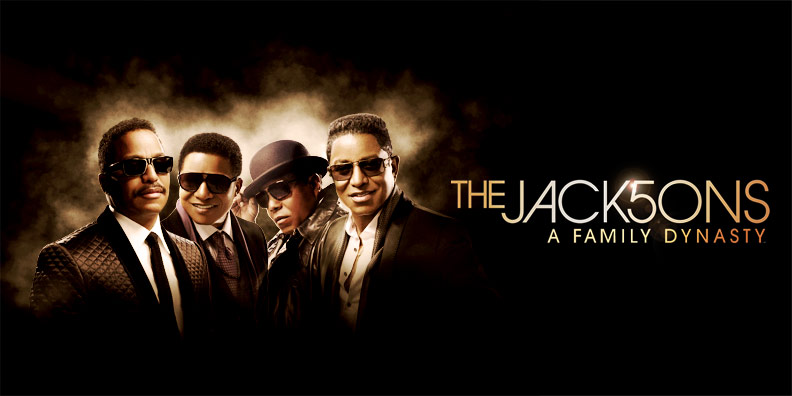 In 2009, Jackie worked as the Executive Producer of the reality show, “The Jacksons: A Family Dynasty”ーa show that was originally meant to centre around The Jacksons and their plans to celebrate for the group’s 40th anniversary.  The show was initially intended to be filmed as a one-off hour long special about the Jackson brothers, with an album release and a tour following it’s air in celebration however these plans were cut short following the death of Michael in June of 2009. It was then decided that more family footage would be added and that the show would be commissioned as a series instead. The six episode show first aired in December of 2009 and followed the chronicles taken by Jackie, Jermaine, Tito and Marlon as they mourned the death of their brother, whilst trying to prepare for their 40th anniversary reunion concert. The reality show lasted one season and ended in January of 2010.  It was rumoured that the four Jackson brothers were in the middle of negotiating a second season however nothing has been confirmed or announced as of 2016.

Since the death of Michael, Jackie has been trying to spend as much time as he can with his late brother’s family back in Encinoー both to visit his mother and Michael’s three children. He has also become an active consultant for his beloved brother’s Encino Estate and has been active in trying to keep Michael’s musical and humanitarian negatives alive through various endeavours. In 2012, it was decided that Jackie along with his three brothers (Jackie, Tito, Jermaine and Marlon) would be reuniting for a concert tour (known as the “Unity Tour”) for the first time in almost three decades; “The Jacksons” haven’t held a tour since 1984. However this Unity Tour would be a little different; it would be their first time performing without their brother, Michael. 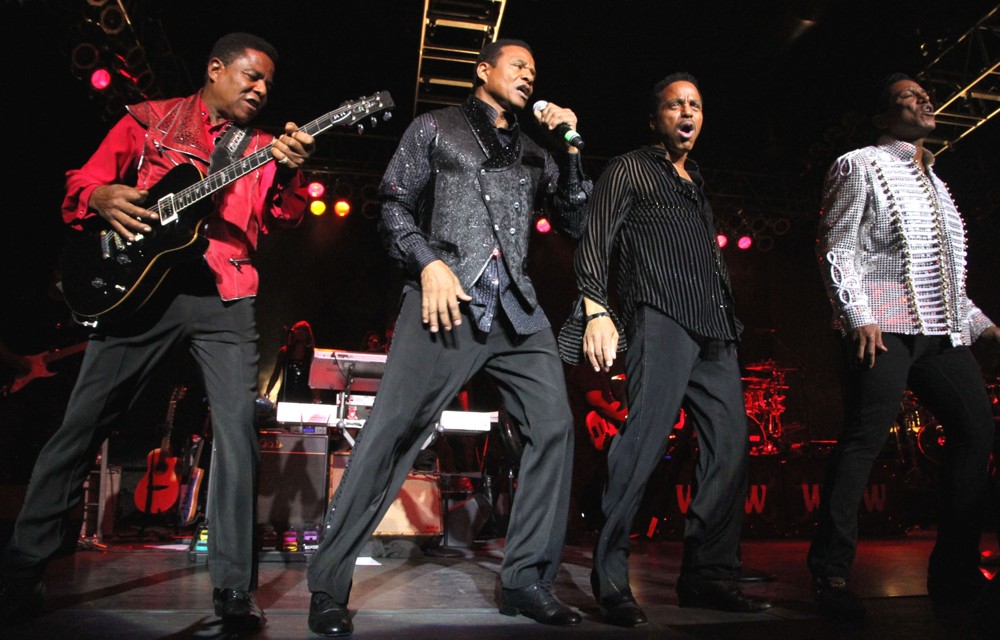 Currently as of 2016, Jackie along with his brothers Marlon and Tito have been carrying on with the Jackson legacy by performing at various casinos and theatres, the most recent being in May of this year at the Four Winds Casino Resort in New Buffalo. The Jacksons also have a performance planned later this month at the Del Mar Fairgrounds in California.

Besides being a singer and an executive producer, Jackie has also been actively involved with various different charities, helping to raise tens of millions of dollars for diseases such as Aids, Cancer and Diabetes, as well as for the efforts to end child homelessness in Africa. Jackie is also currently on the board of a non-profit organization called “It’s Time For Kids”ーwhere he volunteers his time to teach children in the inner-city about the musical industry. He’s also known for singing alongside with the children in his studio, and for attending the home games with the 30 children through tremendous cooperation from the LA lakers.

With his history in the musical industry, it’s no doubt that Jackie Jackson has a huge love and passion for music. While he’s not out performing or spending time teaching children, he also enjoys working on new projects under his new label, Siggy Music.