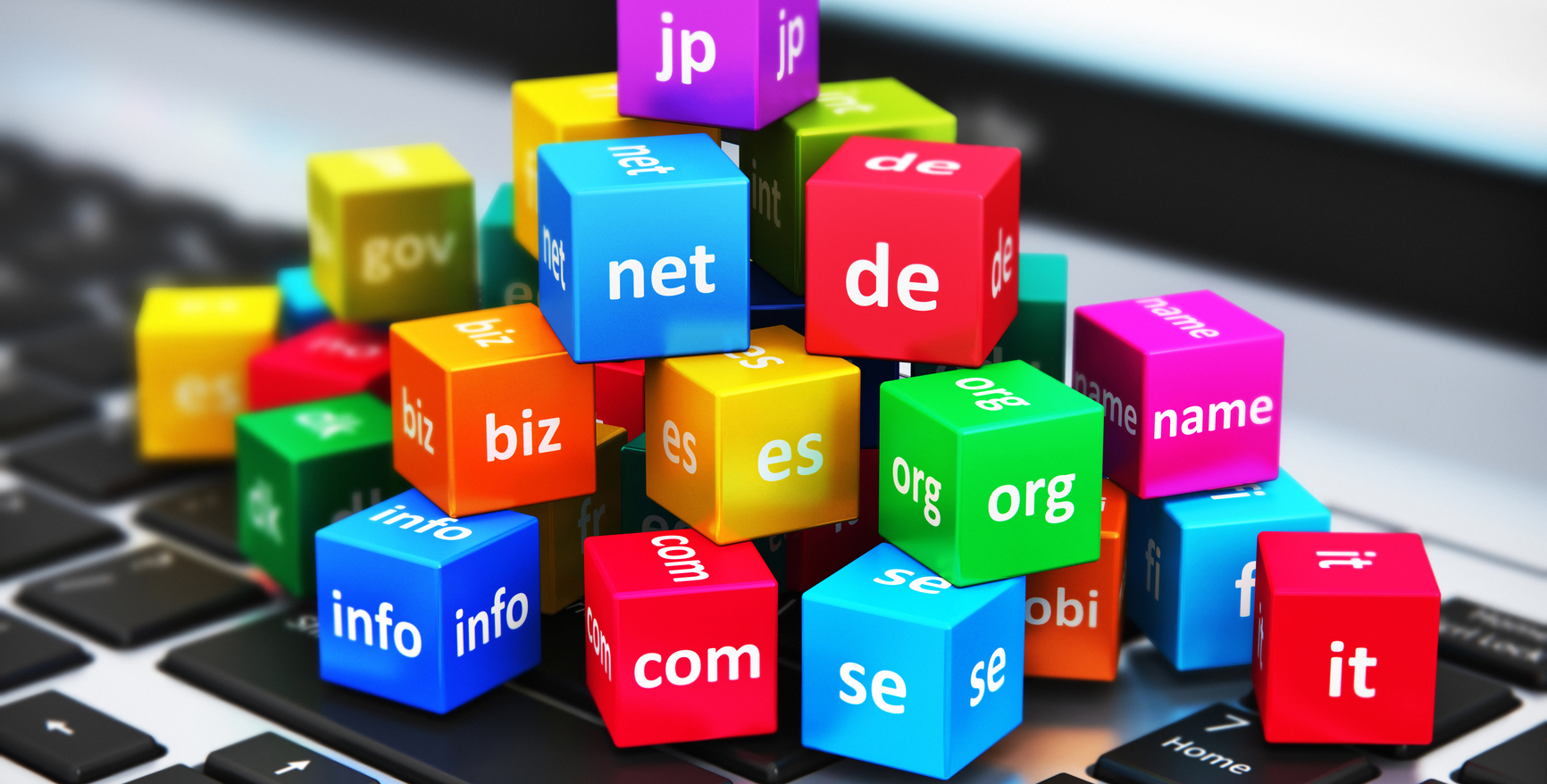 A domain is the text you enter in the URL bar to get to a certain website. For example, the domain you’re on right now is www.gazettereview.com. Everyone can buy themselves a domain provided that they are meeting two factors: availability and funds. A domain name can be owned by a single person (company) only, meaning that once someone has it, it’s only theirs. However, they can sell it, but by doing so they are transferring the ownership to someone else. And the second thing is obviously the amount of money that you need to pay to purchase the domain.

You can buy a .com domain for roughly $10 a year as long as it’s not taken. In case it is, you’ll have to pay more for it, depending on how good it is. And obviously, the most OG domain names tend to be a bit pricey. For example, www.candy.com was purchased for $3 million dollars in 2009!

However, it’s not even close to becoming an entry in our today’s list. So without further ado, let’s check what are the top 10 most expansive domains that were publicly sold, and how costly were they.

Please note that most of these included a bit more than just the domain – a website, mailing lists, various content and similar – but the domains surely did set a big portion of the price. 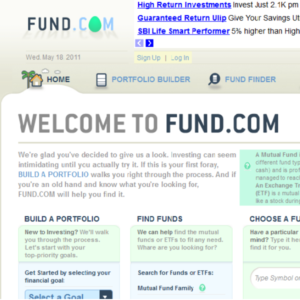 Fund.com was sold in March 2008 to the company called Fund.com Inc., at least according to Clek Media, who brokered the deal. In 2008, this was at the top of the most expensive domains ever sold, however that was 7 years ago, and today it’s “only” at number 9. Fund.com is American financial info publishing company that’s focused on fund management. 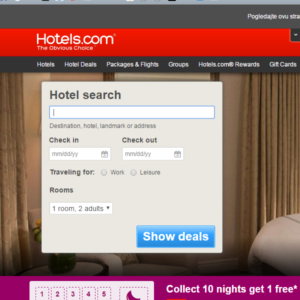 David Roche publicly announced that his company, Hotels Worldwide, bought www.hotels.com for $11 million in 2001. He considers it a bargain, although it was a big sum of money 15 years ago, he adds. Looks like his domain name worked very well for him, if he considers $11,000,000 a bargain. Whatever the case, the website is still active, so feel free to see for yourself if it’s worth that sum.

Took it long enough until we’re back at 18+ domains. Sex.com was first purchased in 1995 by Gary Kramen, but was taken away from him by Stephen Cohen. Cohen used faked his identity and managed to get the domain transferred to himself after trying to do so for a long time. Apparently, he was earning few hundred thousand dollars per month from the domain back them. The domain was returned to its original owner in 2000. Six years later the domain was sold to Escom LLC for a sum of $14,000,000. Unlike most others from this list, nothing except the domain was sold. Today sex.com is marketing itself as “Pinterest for porn”.

The domain insure.com was bought by Quin Street for exactly $16,000,000. Before the purchase, Insure.com was a publicly trading company that bought the domain for $1,600,000 in 2001. So selling it for 10 times the price 8 years later isn’t too bad, right? However, Quin Street also got the good will, including contracts, call center operations, customers lists, etc. So it technically wasn’t exactly only a domain sale, but then again, most of the domains on this list included some bonuses and web content that came with the domain. 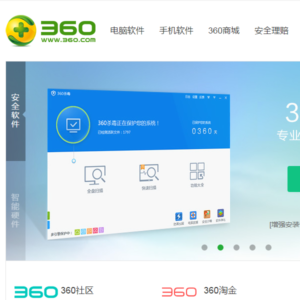 Zhou Hongyi, the so-called domain gangster, bought 360.com for his company (Qihoo) for no less than 17 million USD from  Vodafone. His company has a market capitalization of over $7 billion, so throwing a couple of millions for a domain name isn’t too much for him, it seems. Qihoo 360 is best known for their hardware and software products, and was compared to some of China’s largest tech manufacturers.

Another purchase by Quin Street, beating the record of their previous one by $2 million. This time around they were buying a domain from WebMediaBrands Inc., that would become the 4th most priced domain name sale in history. Spending $18 million for internet.com was likely a wise investment because the domain name and the business behind it were already getting roughly 15 million viewers per month back in 2009. We can only imagine that they’ve expanded even further, turning more profit on their ’09 investment. 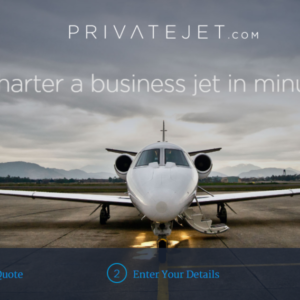 Domaining world stood still in 2012, when a two-word domain sold for the astounding amount of 30,000,000 USD. Privatejet.com covers everything related to (you know it) the world of private jets, that serves thousands of users all over the world. It is speculated that the price was mostly paid in stocks, somewhat reducing the amazement factor of this story. But still, a domain sale worth $30 million would be amazing if the domain was bought with money, gold, stocks or candles alike.

Another two-word domain reaching the highest possible numbers in the history of online domain sales. CEO of the buying company, HomeAway, jokingly stated that the only reason they bought it was so Expedia couldn’t. Not everyone can afford to spend 35 million just in spite of their competitors, so hats off to Mr. Sharples for that. Vacationrentals.com, obviously, deals in the rent business, and they’re have over a million rentals available. Seems like the purchase paid for itself easily enough. 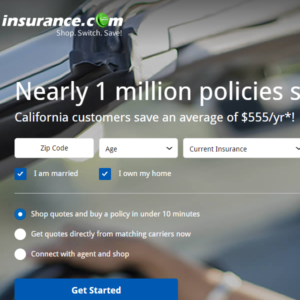 And finally, here comes the king, with just a few hundred thousand dollars difference vs. the previous entry. The top spot on the list is claimed by insurance.com, for a mind-boggling amount of $35,600,000. However, the purchase included more than just the domain, but the domain surely played a big part in setting the price. Can you guess who was the buyer? Indeed, insurance.com was bought by Quin Street, along some other media assets.

Facebook bought fb.com for $8,5 million, just so they could redirect it to facebook.com. This was likely done to prevent anyone else set up a phishing site to trick Facebook users into giving them their emails and passwords.

Apple bought iCloud.com for $6 million in 2006. Apple is known for their “i” products and services, such as iPhone, iTunes, iWatch and similar, so this purchase makes sense.

Microsoft managed to obtain windows2000.com by trading one of their own domains for it. They traded bob.com for windows2000.com. Can you guess the other parties name?