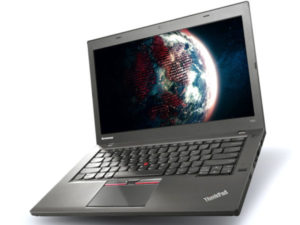 With so many vendors offering laptops that claim to be the best in terms of value, tech, or performance, it may be hard to choose just one. Sometimes, it’s a good idea to take inspiration from the purchases of peers to see what has a proven track record. Here, we will briefly review the top 10 selling laptop brands of 2018. 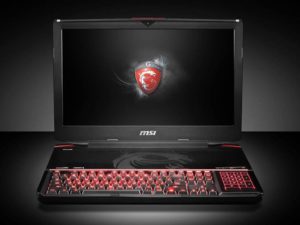 Starting off our list is the MSI gaming line. With powerful Nvidia graphics cards, high end (mostly i7) processors, and wide screens, it’s the perfect laptop for gamers who are wanting to get into the higher end of performance. Most MSI computers weigh in around 4.5 pounds, making them considerably lighter than other higher end brands which allow for easy of travel. The price range may make it slightly out of reach for some consumers starting at $1650, but if you want to be able to play Fallout 4 anywhere, this may be something worth saving for. 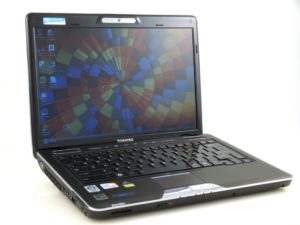 With laptop options that can be affordable for any budget and consistent performance, Toshiba is a great choice of laptop manufacturer. Ranging from a $270 Chromebook which can be great for the budget minded user all the way up to the $1,700 Kirabook for people willing to invest in high performance. 2-in-1’s and notebooks tend to be a majority of the brand’s sellers, which can carry up to a 14 hour battery life. One detracting quality from this brand is that all of its laptop models tend to have a large amount of adware and bloatware, which may prove to be annoying given time. 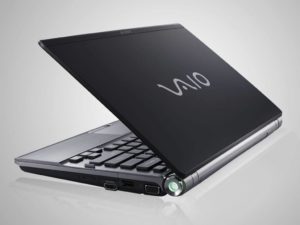 Though VAIOs in previous years had a slight issue with batteries catching fire, Sony has learmed from previous failures and now offers a fine laptop in the VAIO series. Coming in as a midprice competitor, the VAIO offers fairly powerful processors and decent screen resolution at an affordable price. For those who don’t mind buying used, there is a huge market for VAIOs that have been refurbished, often saving the buyer about a third of the total price. 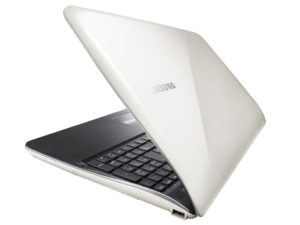 Perhaps known better for their mobile phones, Samsung also carries a special line of laptops that focus on thin, lightweight models. Aside from their Chromebooks which can be near $200, the prices of the ATIV Book line can be a little pricey at $1,200 to $1,600. While not the best for gaming, they have solid performance in other intensive programs, and have high resolution screens great for viewing videos. The primary drawback of the Samsung line will sound quite familiar to smart phone owners: The battery life leaves much to be desired. Many report that even out of the box, a full charge will only afford you around two and a half hours before the need to plug in again, so this PC family makes for a great home office computer, but perhaps not the best for longer journeys. 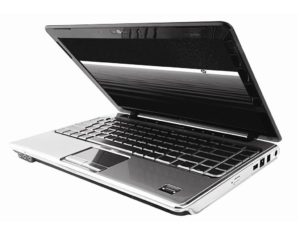 HP has long marketed themselves as budget, consumer friendly PC’s that can be used by students and professionals alike without breaking the bank. With a variety of aesthetics and prices more often in the $250-$400 range, you can often find a high end design with a price that will allow you to get plenty of peripherals if you so desire. While most of the HP line is modest in terms of processing power, the average non-gamer will find that the clean lines, moderate battery life and overall toughness of the PC will allow for ease of transport and use. 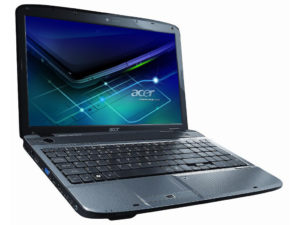 With one of the most diverse portfolios of laptop designs on the market, Acer is more of a jack of all trades than a master of any one. With computers ranging from a $230 notebook whose plastic frame means it is likely to belong as an “in betweener” device until you can afford a better built laptop, to the Acer Chromebook 14, which carries a sturdy design, a Core i5 CPU and 8 and a half hours of battery life for $750, the brand as a whole is hard to put into one category. What is consistent however, is a dedication to the idea of value for their customers. One drawback is in their occasionally stripped versions of Windows, which can easily be replaced by Linux systems if the user is willing to learn a few new tricks in using an OS. 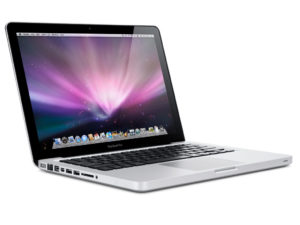 The crown prince of laptops for designers, the Apple Macbooks come with premium performance at a premium price. With an eye for aesthetics and innovation, Apple’s features tend to be minimalist on the outside with a robust interior, including incredibly powerful processing for use in even the most intense programs. The screen features the extremely high definition of the Retina display system, and Apple’s proprietary OS includes many features that are unique in the world of computing. As mentioned earlier, one of the prime drawbacks is price, with many of the products well above $900, and even older used models are often above $750. Another problem is that while Apple provides excellent warranties and customer service, any sort of hacking or modding of your device is very heavily discouraged, and even the design of the case of the Macbooks are a large hinderace to such efforts, though not impossible. 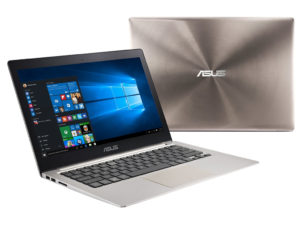 Often touted to be among the first to adopt new hardware, Asus successfully balances innovation and value. This includes one of the very few laptops that offers solid state hard drives in a sub $750 package, and a fair share of notebooks and Chromebooks for well under $400. If you are into gaming and streaming, Asus also has you covered as there are multiple models available that make gaming a breeze and include proprietary software to monitor specs as well as allow for streaming directly to YouTube and Twitch, which makes the creation of a Let’s Play channel somewhat easier. With that being said, don’t expect all too much help from official sources if there is an issue with your laptop; Despite having a thriving DIY repair community, Asus offers little in terms of warranties and troubleshooting. 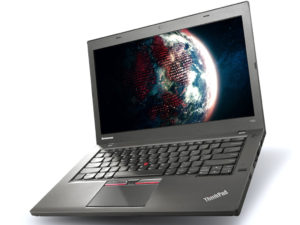 Lenovo is a bit of an interesting character in terms of laptops. While such lines as the ThinkPad, Yoga and Y700 are quite stellar in terms of performance, features and in price to performance ratios, their budget lines have often been dismissed as half-baked concepts. With that in mind, their aforementioned higher end models, particularly the ThinkPad are fantastic for their purpose, being hands down the best business machines on the market. Additionally, the ThinkPad X1 Yoga will be the first laptop from any major manufacturer with an OLED screen, which many users will find as a fantastic feature. 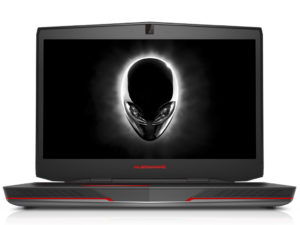 Dude, you’re getting a Dell. Not only is it the most memorable tag line from early 2000’s computer ads, it’s also most likely true. With the single most diverse lineup of any manufacturer including the elite gaming line of Alienware, Dell has tried to cover every corner of the market with at least a few laptops. This includes the Inspiron 11 3000 which offers decent performance for the $179 price, to the Alienware 17 which can top out at $2,450 if you decide you want all the features. One of the drawbacks in choosing a Dell is that you very much get what you pay for; You will not find a 1080p screen for under $750. That being said, when you decide to invest in a higher end laptop, that money will go into performance and not name, as i7 processors, 4k resolution and top of the line graphics cards can all be added into machines at reasonable prices per component.