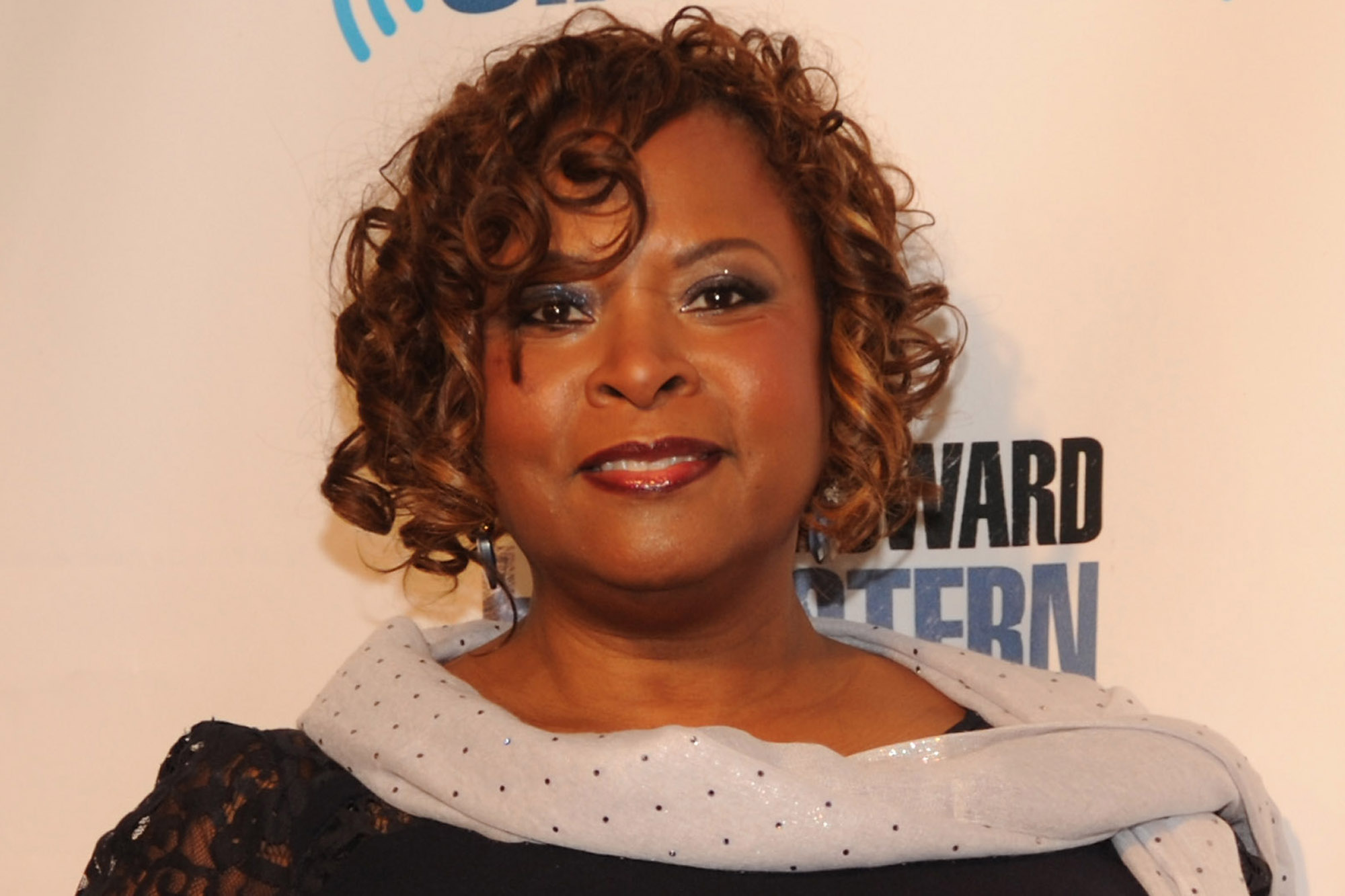 Robin Quivers has never really been the most well-known celebrity in the world. She is best known for the long period of time where she worked as a co-anchor and co-host for the wildly popular radio talk show The Howard Stern Show. Diehard fans of the broadcast will remember for her earnest work as a newscaster for Howard, as well as the strong friendly chemistry that existed between the pair. However, a few years ago, Quivers was on the news in a slightly different way. She had huge struggles with a few serious health problems, and for a while, people wondered if she was going to make it out to the other side. What is going on with Robin Quivers today?

As a child, Robin had fairly humble beginnings. She was born in August of 1952 in Pikesville, Maryland. Neither of her parents were particularly well-educated, with her mother and father both only being educated up to the seventh grade. Still, she didn’t let that hinder her own education in any way. In fact, her parents encouraged Robin and her three brothers to take their academic seriously.  In 1974, Quivers graduated from the University of Maryland Baltimore School of Nursing. Upon graduation, she decided to jump straight into the workforce.

She started working at the Maryland Shock Trauma facility at the Maryland Institute for Emergency Medical Services System. Here, she put her education to good work. This isn’t to say that the work was particularly pleasant, however. Maryland’s Shock Trauma Center is the country’s one and only trauma hospital, which means that its work pertains exclusively to aiding victims of trauma. (In a biography that she released in 1992, Quivers divulged that she had been a victim of sexual abuse during her childhood. Knowing this makes her service at the trauma center all the more significant.) 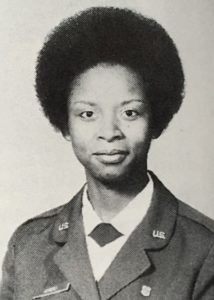 At this point, however, Robin didn’t feel particularly fulfilled. She left the trauma center and tried working as an intensive care nurse at Maryland General Hospital, and during that time she started to consider entering the military as a nurse. In 1975, she ultimately chose to enlist in the United States Air Force, where she started out as a second lieutenant. On paper, she had a really successful career in the military. She was primarily stationed in Ohio, where she worked in intensive care and in pediatrics. Within just three years of service, she had been promoted to the rank of captain. However, Quivers was not particularly happy working in the military. She struggled with the social dynamics of working in such a rigid environment, and she disliked life in Ohio. By 1979, she returned home to Maryland, still in search for her calling in life.

Upon her return to Baltimore, Robin had decided that nursing may not have been the right career choice for her. She enrolled in the Broadcasting Institute of Maryland in hopes of studying up on journalism and the radio industry. (She still worked at a hospital while she was studying, however.) Quivers earned her broadcasting diploma in 1980, and she started to look for work in this field, which brought her to Carlisle, Pennsylvania. Shortly after receiving this job offer, she received a second (and superior) job offer in Harrisburg, a substantially larger city in Pennsylvania. Robin worked this newscasting position for around six months before she ended up moving back to Baltimore to work for WFBR, a talk/personality station. 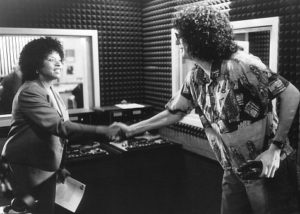 She hadn’t even worked for WFBR for a year before she had received a new job offer, from a radio station in Washington, D.C. The station was kickstarting a new morning program, and they needed a news anchor. Quivers wasn’t all that impressed by the job offer, at first. She was getting tired of moving around the country, and she wasn’t even sure if the radio industry was still right for her. (Robin was actually starting to consider moving into the television industry.) However, the program director at this Washington radio station was an old friend of hers, and so she decided to sample the style of her proposed morning co-host. This was the first time that Robin was exposed to Howard Stern. She really liked the sample work provided, and so she was convinced to pick up her stakes and move over to Washington. Whether she was aware of it or not, this choice would ultimately change her life.

Robin Quivers would make The Howard Stern Show her home for the next several years. That isn’t to say that there weren’t any bumps in the road, however. The show was controversial, which resulted in it having to change stations from time to time. Quivers remained a steadfast supported of the show, however, and although she would occasionally dip out and work for another station while things were rough, she always came back. She played the “straight man” to Howard’s whole routine, and it worked out really well for her. It seemed like she had finally found her calling, until life threw her a curve ball in 2012. She announced that she was going to need surgery for a tumor in her bladder, and that she had contracted endometrial cancer. This was a devastating blow to her career, and to the Howard Stern Show. Howard went on record as saying that Robin was such a huge part of the program that he would likely quit his gig entirely if she ended up having to leave. Things were very uncertain for a while. What’s going on now, though?

Fans of Robin (and The Howard Stern Show) will be happy to know that, in October of 2013, Quivers returned to her regular role in the Howard Stern Show studio. She had effectively cured her cancer with rigorous lifestyle changes, surgery, radiation therapy, and chemotherapy. It had been a tough 17 month battle for the broadcaster, but she ultimately emerged from it triumphant. Today, Robin continues her work on the Howard Stern Show, and she is considered an essential member of the cast and crew. It took her a really long time to figure out what career path she ultimately wanted to take, but it seems like she has found her one true love in radio broadcasting and in the people behind The Howard Stern Show. (She has said that the outpouring of support from fans of the program, as well as the cast and crew themselves, really helped her in her fight against her endometrial cancer.)

Not only that, but Robin also uses her past experiences in medicine (as well as her past experiences as a cancer survivor) to help and advise others who have been diagnosed with cancer. If you check her Twitter page, you’ll see that her feed is filled with different health-related articles. To this day, Robin swears that switching to a healthy vegan lifestyle changed her life. She has been sure to use her platform as a radio personality and as a public figure to raise awareness related to obesity, cancer, abuse, and a variety of other health-related issues. Radio and medicine seem like a weird combination, but Robin has made it work for her for over 30 years. And it looks like she’ll continue to make it for her in the years to come.