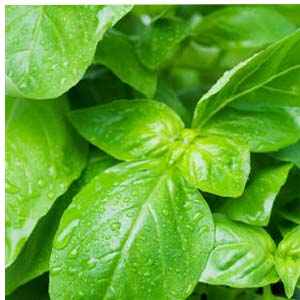 Bug bites can be irritating and sometimes can cause illness. The easiest way to avoid getting attacked by these bugs is by using bug sprays or insect repellent that can be found over-the-counter. Most insect repellent sold in stores contains an active ingredient called N,N-Diethyl-meta-toluamide or commonly known sa DEET. DEET, when applied to skin, acts as a protection from a lot of insects. But, studies show that product with more than 30% DEET is not as effective and even higher concentrations have adverse effect on human. It may cause mild rashes, seizures and in some cases, neurologic toxicity, wherein high concentration of DEET product is over-applied on the skin. Though when used as directed, it is still believed to be safe for use. Despite its efficacy, there are still some people who would rather opt to use natural alternatives than applying chemical-based products.

In today’s world, people are getting more and more cautious in buying chemical-based products as its harmful side effects outweighs the positive effect it gives. Fortunately, there are natural alternatives to bug spray which offers the same protection minus the negative side effects. Though these are relatively safe, you should always consult a doctor before applying these plant-based products especially for pregnant women. 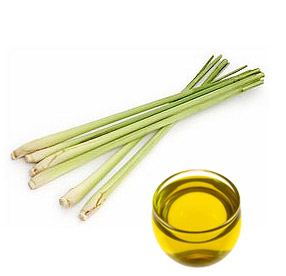 An essential oil from the lemongrass family, citronella is popularly known as aromatherapy oil that is also used as prevention and treatment of common colds, headaches as well as fever. Citronella oil is also used as an insect repellent as it effectually repels head and body louse and most especially dengue mosquitoes. It is considered by the US Environment Protection Agency or EPA as a biopesticide without any toxic effect. Re-apply on skin’s exposed area every 30 to 60 minutes for maximum effect. Other benefits of citronella oil when applied topically are treatment of insect bites and alleviate pain when used as massage oil. 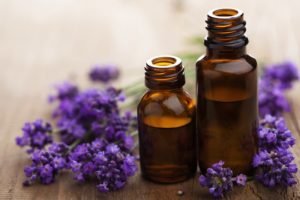 Lavender has been used for more than 2,000 years as perfume, medicine and insect repellent and it is still being used for the same reasons today. Lavender oil helps in the prevention of biting insects and controlling fleas, flies and beetles. Not only can lavender repel insects, it nourishes the skin and leaves a sweet, floral smell that has calming and soothing effect.

The same ingredient that makes bread sweeter is also the same ingredient that effectively kills mosquito larvae. Researchers found out that cinnamon oil is a safe, natural and effective way of eliminating mosquito larvae before it hatch. Though the efficacy of the oil from repelling the insects has not been proven yet, they believe that it can also act as a repellent but further tests are needed to find out if they are as effective as it is in killing the larvae. 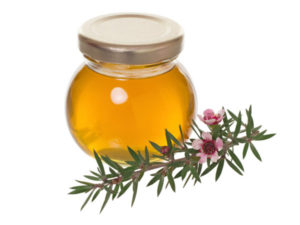 This essential oil is extracted from the leaves of the narrow-leaved tea-tree that is only native in the swampy area of Southeast Australia. Studies show that tea tree oil is toxic when taken orally but safe for use then applied on skin in low concentrations. It has anti-inflammatory, anti-microbial, anti-fungal and antibiotic properties. Tea tree oil aids in prevention and treatment of insect bites, aids in tick removal and when wiped on countertops or cupboards, it can act as a pest control. Other benefits include multi-purpose cleaner, treatment of acne, athlete’s foot, scabies, ringworm and cough.

Basil leaves are commonly used as a garnish to different cuisines. It is also known for its many health and medicinal benefits such as stress and pain reliever, aids in digestion, prevents nausea, helps in eye health and works as an insect repellent. Basil can be used by rubbing the leaves directly on the skin or use in its oil form. It can be conveniently planted in the garden which can also help in warding off insects from other plants because of its powerful scent. Basil also gives relief from itching caused by insect bites as well as stings from bees. 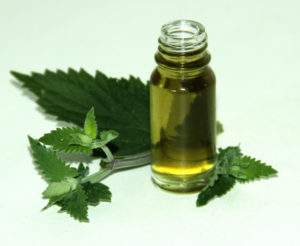 Extracted from a perennial plant and member of the mint family, catnip oil not only provides stimulating effects on felines but it is also a good bug repellent. Its active ingredient called nepetalacton, which gives this plant its distinct smell, is far more effective than commercial bug sprays with DEET.

These natural alternatives do not have a long staying power. It has to be applied repeatedly (once or twice every hour) for continuous effect. But keep in mind before applying any of these natural alternatives to dilute it in water and do a spot test just to make there will be no allergic reaction. Aside from getting protection from these alternatives, there are other ways to keep you and your family safe from those pesky bugs like maintaining a clean and healthy environment, keeping up to date with vaccinations, and staying away from locations deemed unsanitary.