Top 10 Most Expensive and Valuable Collectibles 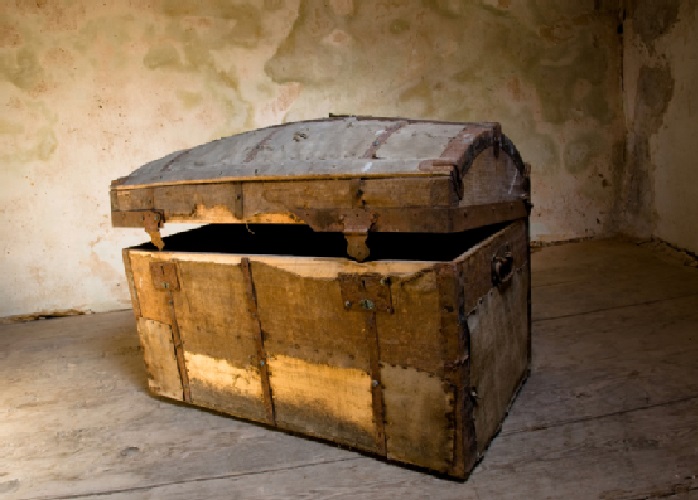 Reality TV has made a huge mark on television in recent years and the small screen is filled with ordinary people who become the stars of their own shows every night. But even though reality TV often concentrates on people behaving badly, or stupidly, it also gives us a chance to educate ourselves and learn from the experts. One of the areas in which in has done so is in the field of antiques and collectibles. There are a large number of TV shows that concentrate on the sudden unexpected value of an old, forgotten item, from American Pickers to the antiques Roadshow, there is something for everyone. But with all that expertise available to everyone, and an ever growing number of valuable collectable items coming onto the market every year, just exactly what are the ten most valuable collectibles? Step this way to find out before you search that dusty old chest in the attic for hidden treasures. 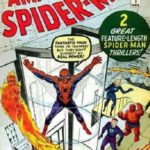 The rarest comic in the World is the first edition of Marvels ‘The Amazing Spider-man’ that was originally published in November 1962. Considered by the often fanatical fans of the superhero genre as the most important comic book in history, the issue, which is known officially as ‘Amazing Fantasy Number 15’ originally sold for the modest sum of just 12 cents per copy. To Marvel fans the comic became a collector’s item soon after it first went on sale, partly due to the issue being sold out within a matter of hours. Created by the much admired team of writer Stan Lee and artist Steve Ditko, surviving copies of the comic can today earn huge sums at auction, particularly if they are in good condition. In 2009 British television presenter, and avid comic collector Jonathan Ross donated a well-preserved copy of the comic to the annual British televised charity event, Childline, and it was eventually sold on the online trading site ‘The Peoples Web’ for $40,000. Ross was reportedly sad to lose possession of the valuable publication but was glad it had been sold to another fanatical fan. 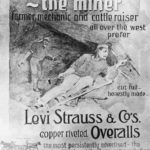 In 1948 Levi Strauss emigrated from his home in Bavaria, in modern day Germany to Louisville, Kentucky. He began working at setting up a Kentucky branch of his brothers dry goods business that was based in New York. One of his customers was a tailor called Jacob Davis, and together the two men invented a new form of work pants made from denim. Strauss and Davis moved to San Francisco, at the time inundated by treasure seekers who wanted a chance to make their own riches in the Californian Gold Rush. Their innovative studded denim pants have since become one of the most widely owned items of clothing in the World, and the former work garments are now considered the epitome of casual clothing. During the early days of the business workers could buy a dozen pairs of Levi Strauss Denim work pants for as little as a dollar a pair, but ironically an original set of jeans, manufactured in the 1880’s became the most valuable in 2005, when they were snapped up by a Japanese collector for $60,000. 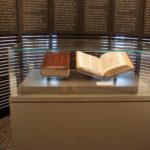 The Gutenberg Bible heralded the beginning of mass-produced printing in the Western World when it was produced in Germany in the 1450’s. Also known as ‘The 42-line Bible, the Mazarin Bible, or the B42, it was the first book to be printed using movable type and is considered to be the most iconic book of the modern age. Written in Latin, it has been praised by scholars and historians for its aesthetic and artistic qualities, and it has had a notable influence on other later versions of the Christian holy book. Although the exact number of surviving copies is not known, there are believed to be between forty and forty eight copies that have survived, although only twenty one of them are complete copies. Due to the low number of surviving copies, and the fact that all of them are held as prized items in private collections, no copies of the Bible have been sold since 1978, but nonetheless, it is considered to be the most valuable and sought after book in the World today. 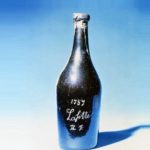 Chateau Lafite Rothschild is a vineyard and wine estate near Bordeaux, France.  In recent years the brand has surged in popularity, particularly amongst wealthy customers in China and South East Asia, and as a result the price of the brand has grown along with the increasing demand for it. A bottle of Chateau Lafite from 1787 surfaced in 1980 and received a great amount of interest from collectors, partly due to its historic vintage, and also in part due to its previous owner, Thomas Jefferson,  who also marked the bottle with his initials. It was sold at auction in London, England in 1985 for $160,000 and in the process became the most expensive bottle of wine ever sold. 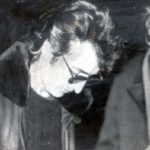 In collaboration with his wife, Yoko Ono, John Lennon produced his eighth, and final studio album just three weeks before his sudden and tragic death at the hands of a crazed fan. It was released in November 1980 and didn’t receive particularly positive reviews initially, but after the legendary musicians sudden demise it achieved a great amount of commercial success, eventually receiving a Grammy award in 1981 for ‘Album of the Year’. One particular copy of the album became the most valuable record ever to be sold for two reasons, firstly that it was the last album to be signed by John Lennon, and secondly because the fan who had asked him to sign it had been the killer himself, Mark David Chapman, just hours before his act of madness. Due to the poignant and slightly morbid fascination that this unique piece of music history invoked in fans and collectors alike, it reached the record breaking price of $525,000 at auction in 2003. 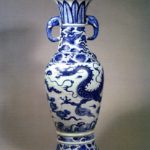 Kublai Khan was born in 1215 as the fifth Khagan, or Emperor, of the Mongol Empire. As the grandson of the legendary Ghengis Khan, it will come as no surprise to learn that he was a great tactician and military leader. After conquering China in 1271 he founded the Yuan Dynasty, and ruled as the first Yuan Emperor over one fifth of the Worlds land area. Before his death in 1294 he encouraged the production of white and blue decorated porcelain exclusively for export to Europe, in order to legitimize his position and encourage trade with Europe. The only surviving and undamaged example of a Yuan Dynasty porcelain vase that exists today is a fine ceramic vase, measuring just 13 inches high. This one of a kind piece was sold to an anonymous collector in 1993 for $1.2 million. 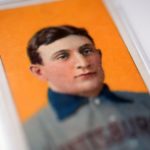 Among the most sought after items are sporting memorabilia, and the most collectable items of all are usually found in one of the most popular of sports, baseball. By far the rarest, and therefore the most sought after baseball card of them all is the T206 Honus Wagner Baseball Card. Originally distributed by the American Tobacco Company, its distribution was soon halted at the insistence of Wagner himself due to his dislike of smoking, and reluctance to encourage young baseball fans to pick up the habit. Only 200 of the cards were ever made and only about fifty are believed to exist today. You can imagine the excitement and interest a pristine T206 Honus Wagner card generated amongst collectors when it came up for auction. After a brief but frenetic bidding frenzy, the card was sold to an East Coast collector for $1,260,000. The card was sold on again a few years later, for an undisclosed sum that was nevertheless believed to be at least $2 million. 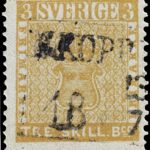 I’ve always had a soft spot for philately, the study of stamps, and even though I’ve never found the time or money to acquire an impressive collection of my own, it has always amazed me how much the rarest of stamps are worth. The rarest stamp of all, of which there is only one known to exist at the present time, was created entirely by mistake, when a Swedish three Skilling stamp was printed not in its usual green, but in the yellow shade of an eight Skilling stamp. This was in all likelihood due to a simple oversight at the printing press, and the error may have gone entirely unnoticed were it not for a schoolboy named Georg Wilhelm Baeckman who shared my interest in stamps, and came across the oddity in his grandparents attic in 1886. The stamp has broken the record for the highest priced stamp every time it has been sold and in the last sale for which details are known, in 1996, it sold for $2.3 million. The stamp was resold in Geneva in 2010 for an undisclosed sum that made it ‘More expensive than any other single postage stamp in the World’ according to the auctioneer. 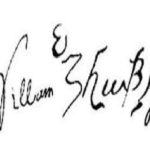 This year William Shakespeare has been dead for exactly 400 years but his legacy of writing, at the time considered bawdy comedy to be enjoyed by the working classes, has become highly regarded amongst culture loving theater patrons the World over. His body of work is prolific and the sheer volume of it is even more impressive when you consider the bard died aged just 52, although that was considered a reasonable life span at the time. Unfortunately his plays far outnumber examples of his signature, of which there are only six known to exist, and they were all connected to legal documents relating to either his house or his will. All six Shakespeare signatures are now in private collectors hands, but if one were to surface on the global marketplace, avid collectors would be sure to elevate its sale price to at least $5 million. 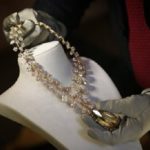 For once I don’t need to use Google translate to find out what the name of this unique item means, and the necklace, confirmed as the most valuable one ever produced, by the Guinness book of Records in 2013, really does stand out amongst all other items of jewellery. Its centerpiece is an enormous flawless yellow diamond that weighs over 407 carats and is known as ‘The Golden Giant’. The diamond was discovered purely by accident in the Democratic Republic of Congo in 1973 and was incorporated into L’Incomparable in 2008. The necklace boasts an additional 90 white diamonds comprising another 230 carats, making for an incredible 637 carats in total. The necklace was auctioned in Singapore, in October 2013, and was sold to an anonymous bidder from Asia for an incredible $55 Million.