Recently, the National Hockey League implemented a salary cap on teams. This means that teams can only spend a certain amount of money per season throughout their whole team. Currently, the salary cap is set to $60 million dollars, but it changes from year to year. Before this salary cap, there was no limit on how much teams could spend on their teams per year, so as you can imagine, the teams with a lot more money could have some of the best players. This list will be a complete compilation of the wealthiest people to have ever played the great game of hockey!

Without anything left to say, let’s dive in to see who are the top 10 highest earning players! 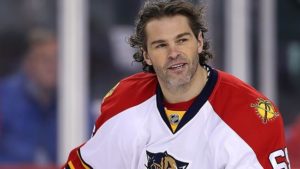 Jaromir Jagr started playing professional hockey back in 1990 when he played for the Pittsburg Penguins. Jaromir Jagr made a lot of his money from the largest contract to have ever been made in the NHL with the Washington Capitals, where he signed a contract worth close to 80 million dollars over 7 years. Unfortunately, he only made it through 3 of his contract years. Jagr would go on to play for a number of other teams and continue to play hockey until he won the Olympics with the Czech Republic in 2010. 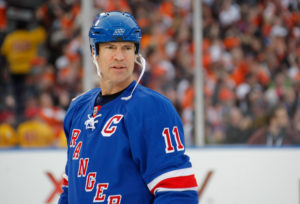 Mark Messier started playing professional hockey back in 1979. Although the salaries weren’t even close compared to what they are now, he still managed to make a lot of money with the teams that he played for. Mark Messier is considered by many to be the greatest NHL player of all time as he is currently the all time points leader and holds the record for the number of regular season games played. Mark No matter which team Mark Messier played on, fans were always there to support him. 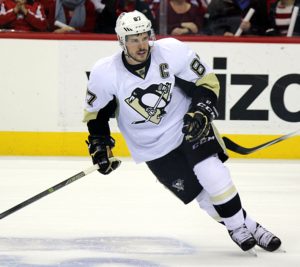 Sidney Crosby is currently the highest paid NHL player, but does not compete with some other historical players. Crosby is considered by many to be the best NHL player who is playing the game, but that is definitely a highly debated topic. Crosby has the highest contract deal that comes in at $104 million over a 12 year span, so he might retire as the wealthiest, but as for now, he falls to number 8 on our list. 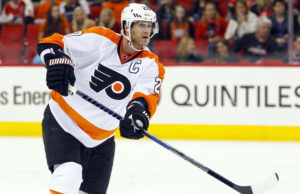 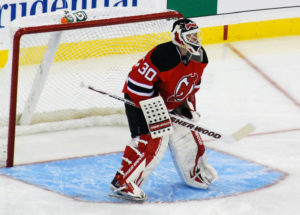 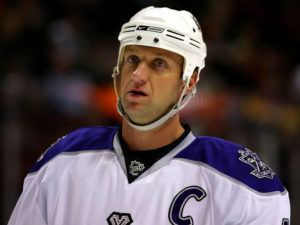 Rob Blake definitely sneaks up on this list as he is one of the least notable names on this list. Rob Blake joined the NHL Hall of Fame in 2014 after he finished his 21 year career. Blake was one of the best defensemen on the west coast, playing for Colorado Avalanche, where he would win the Stanley Cup and be named defenseman of the year. Rob Blake continues his career off the ice doing many different promotions for the teams that he played for. Blake is still loved by his fans and continues to come out to as many hockey games as he can for his fans. 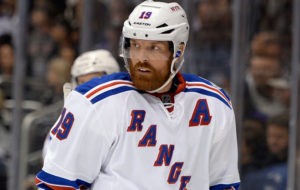 Brad Richards, best known for his time with the Tampa Bay Lightning, is one of the most ruthless centers to play the game. Richards was drafted 64th overall in the 1998 draft. Richards would win the cup with the Lightning in 2004 where he also won the most valuable player award for having the most points in the season. Richards, like many others on this list, continues his work off the ice doing many different charity events and international sponsorships. 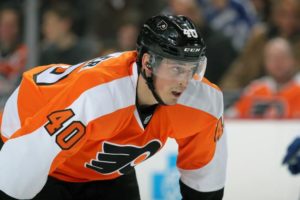 Vincent Levavalier comes in at number 3 on our list. Vincent is one of the most known players to have played the game. He spent the majority of his time playing the game with the Tampa Bay Lightning, where he would take the team to the Stanley Cup. He is also known for being one of the top goal scorers during his time. Lecavalier continues to play the game with the LA Kings, after being traded from the Philadelphia Flyers. 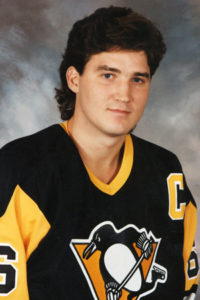 On top of being the 2nd wealthiest player, he is probably also the 2nd most known player. Mario Lemieux was drafted by the Pittsburg Penguins in 1984, and that was the only team that he played for in his entire career. Lemieux took the Penguins to two straight Stanley Cup Victories. Lemieux is probably the best offense men to play the game and will go down in history as being one of the best players in the game. 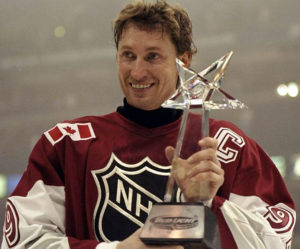 The most famous player of all time, Wayne Gretzky is known for being the greatest player to play the great game of hockey. Rightfully nicknamed “The Right One” Gretzky is known for being the best on any team that he played for. During his career, Gretzky would win 9 Hart Trophies, 10 most valuable player awards, and 5 Stanley Cup Victories. Wayne Gretzky made the majority of his wealth in bonuses from all the awards that he won, but he also made a lot of money from sponsorships. Gretzky basically started the sponsorship game, companies would come to him asking him to advertise their product. Back in Gretzky’s day, there was no social media, so he did it by either endorsing the product on his jersey, or by appearing in television ads. One thing is for sure, Gretzky definitely deserves to be ranked #1 on this list as he is definitely the #1 player to play the game.