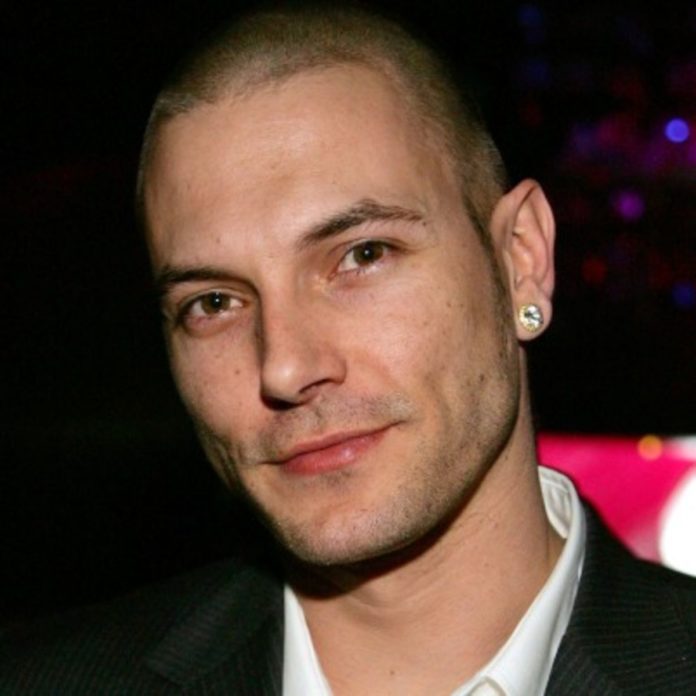 Kevin Federline has been embroiled in the music scene for most of his life. It seems that keeping involved in music is what has kept him relevant. Kevin Federline is best-known for his time spent as Britney Spears’s spouse, but he also had a variety of other things going on, including performing as a dancer and rapper. Read on more to learn about Kevin Federline and find out where he is now in 2018.

Kevin Federline and his Career Beginnings

Kevin Federline was born in 1978 to his parents, Mike and Julie, in Fresno, California. His father was employed as a car mechanic and his mother as a stay-at-home mom, who had previously worked for a bank. Both of his parents agreed to a divorce when Kevin Federline was just eight years old, so his mother relocated to Carson City, Nevada. However, Kevin Federline would not remain in Nevada long, and would return to Fresno only three years later to live with his brother. Kevin Federline’s brother, Chris, joined him.

Kevin Federline then went on to drop out of school as a freshman, but would go on to receive his GED, or General Education Development degree, which is an acceptable equivalent to a high school diploma. At this point, he began to dance for a nonprofit organization based out of Fresno, California. This was called D.A.N.C.E. Empowerment Inc, where high-profile names including Pink, LFO, Michael Jackson and Justin Timberlake would seek dancers that could perform for charity events. Kevin Federline spent his time with numerous high-profile names, and through this, would eventually meet his first love interest, Shar Jackson.

Kevin Federline, Britney Spears, and a Career as a Rapper

Kevin Federline and Britney Spears would then go on to star in their 2005 reality TV series, Britney & Kevin: Chaotic. This show was based off home footage that the two had shot together, as well as including some loose reenactments and some light scripting. Kevin Federline would also go on to appear in numerous visual media, including the 2004 movie “You Got Served,” an episode of CSI, and even having a guest appearance on the show 1 Vs 100. 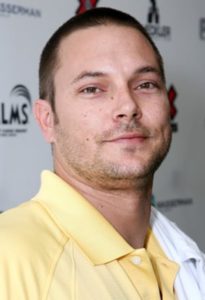 Britney Spears served as an executive producer on the album, and was also featured on three tracks, two of which did not make it onto the album. Kevin Federline included a wide variety of songwriters and producers, including names like Bosko, J.R. Rotem and Versatile, all of which had worked with Britney Spears prior to their time with Kevin Federline. The album had 13 different songs on it for a total length of 49 minutes and 36 seconds, and even made it to chart on the Billboard Top 100 at the 151st place. However, the album was critically panned – AllMusic gave it a 1-star rating out of 5, Billboard gave it a 12/100 rating, Entertainment Weekly gave it an F, and People Magazine gave it a half-star. The album sold more than 16,000 units within 4 months of its released, which is not a good sales velocity.

Kevin Federline also signed a contract to model for the Five Star Vintage clothing line, based out of a San Francisco company by name of Blue Marlin. Kevin Federline modeled for clothes that would go on to become the best-selling line of clothes in Macy’s, Kitson, and Lord and Taylor. 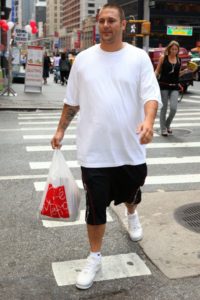 Unfortunately for Kevin Federline, he seems to have mostly dropped off the map after his time spent with Britney Spears. However, he would go on to find himself on numerous on-screen roles for different shows and causes. Kevin Federline would go on to appear on the 17th season of Celebrity Fit Club, and even appearing in the 2009 movie, “American Pie Presents: The Book of Love.” In 2011, he also appeared on the Australian weight loss show, “Excess Baggage.” However, Kevin Federline was hospitalized for heat stress due to the filming of the show taking place in November, which is the hottest time of the year. He would also be noted as suffering chest pains in January 2012 while filming the same show.

Since then, Kevin Federline has taken to refine his musical ability and hopefully re-enter that world. He now has a Soundcloud which hosts individual singles and songs that he has produced, typically produced by other songwriters and producers with Kevin Federline usually providing vocals to these tracks. This Soundcloud is not exactly popular, with the most-played song having only 36,000 plays. Kevin Federline now resides with his wife, Victoria Prince, and their two children in Los Angeles, California. While he still occasionally makes appearances into the news, Kevin Federline has gotten his act together and is now a stand-up guy and perhaps even a role model father.