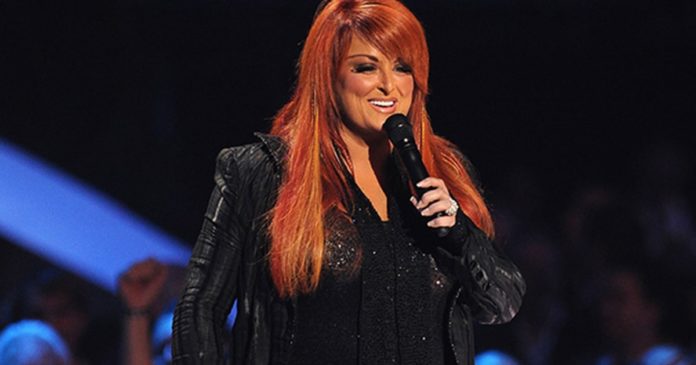 Wynonna Judd is a country singer who was once part of the renowned singing duo The Judds with her mother Naomi. Afterwards she embarked on a solo career that saw her release eight albums and a good amount of successful singles.

Before we take a look at the latest regarding Wynonna Judd, let’s first revisit her journey to fame and success.

Christina Claire Ciminella was born on May 30, 1964, in Ashland, Kentucky. She never met her father and grew up under the care of her mother Naomi. Judd’s surname was derived from her mother’s second husband Michael Ciminella as her biological father’s name was Charles Jordan. In 1968 Judd moved to Los Angeles with her mother and Ciminella and her younger half sister Ashley was born there. Ciminella and her mother divorced a few years later and the family went back to Kentucky where they lived in a rural area. Due to financial challenges the girls mostly wore second-hand clothing and only had a radio for entertainment where Judd listened to country music. Their mother also entertained the girls by humming and harmonizing bluegrass tunes with them, and she noticed that Judd could sing quite well.

Judd’s vocal talents were sharpened during her teenage years and she also learned how to play the guitar. Naomi saw an opportunity in making music with her daughter, thus resulting in their move to Nashville at the end of the 70’s. There Naomi obtained her nursing degree and the pair recorded songs with a cassette recorder. They also made frequent appearances on The Ralph Emery Early Morning Show.

The Mother and Daughter Duo 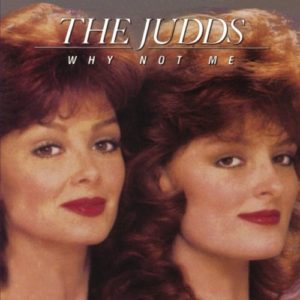 Judd and Naomi introduced themselves as “The Judds” as they promoted their tapes to different recording companies, only to be met mostly with rejection or harassment. Fortune smiled upon them when one of Naomi’s patients, a young girl named Diana, was Wynonna’s high school classmate and was also a fan of the duo. She took home a tape to her father Brent Maher, a record producer from RCA. In 1983 they inked a contract after an audition and The Judds released their first single, a cover of Elvis Presley’s “Had a Dream (For the Heart)”, which climbed up to #17 of the Billboard Country Charts.

In 1984 they released the single “Mama He’s Crazy” which was regarded as their breakout hit. Not only did it peak at the charts of Billboard and RPM, it also earned the duo a “Best Country Performance by a Duo” Grammy award and the prestigious Horizon Award from the Country Music Association (CMA) Awards. On October that year their debut album Why Not Me hit the shelves and its title track was another Grammy winner and chart topper.

Throughout the decade The Judds spawned three more albums with a long list of singles that sat at the top spot of the charts, and raked in numerous awards and accolades for their hard work. At this time the distinct personalities of both mother and daughter became apparent. Naomi was the career-minded one who steered the direction of the duo while Judd displayed rebellious tendencies towards her mother’s wishes for their future.

1990 saw the release of their final album Love Can Build a Bridge and many suspected that Judd was about to embark on her solo career and leave her mother behind. Months after the album’s release Naomi made her hepatitis C diagnosis public and retired from music to recover. She reunited briefly with her daughter in 1999 for a concert that greeted the new millennium. They also went on tours in 2000 and in 2010, with the latter resulting in the release of a compilation album in 2011. 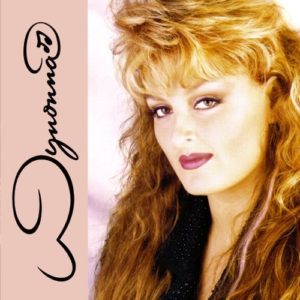 Judd initially had doubts whether to continue her career in music now that her mother retired, but eventually she decided to carry on as a solo artist. She signed with record label MCA and revealed her first single “She is His Only Need” during the 1992 American Music Awards. A few months later Judd released her eponymous debut album which contained numerous hit tracks like “I Saw the Light”, “My Strongest Weakness”, and “No One Else on Earth”. The album was well-received by critics and sold around five million copies, thus earning it a 5x Platinum certification.

Her follow-up album in 1993 titled Tell Me Why also proved to be quite a success. She acted as guest vocals for other artists such as Michael English and Clint Black, and her collaboration with the latter resulted in the ‘Black and Wy Tour’ in 1993.

Judd was absent from the spotlight for two years as she took care of her son Elijah who was born in 1995. The next year she gave birth to daughter Grace Pauline. Her introspective third album was also released in 1996 titled Revelations which didn’t have as many hit tracks like her previous albums but still sold millions of copies. The Other Side was her final offering for the 90’s which featured a slight change in sound and did not produce a #1 track nor did it sell a million. Judd left MCA afterwards and signed a deal with Mercury Records.

The next decade opened with Judd’s fifth album New Day Dawning and it featured her debut as a co-producer. The album contained covers of hits from Elvis Presley, The Fabulous Thunderbirds, and Joni Mitchell. Accompanying the album was an extended play titled Big Bang Boogie with four songs featuring Judd and Naomi. Unlike her previous albums, New Day Dawning didn’t have high-charting tracks nor did it sell well. The same goes for her subsequent releases in the 2000’s namely What the World Needs Now Is Love (2003), A Classic Christmas (2006), and Sing: Chapter 1 (2009). 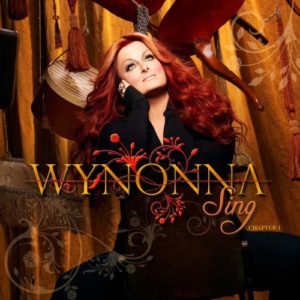 After the release of Sing: Chapter 1 in 2009 Judd stepped away from working on studio albums for a while. In the past few years she’s made a few guest appearances in television shows, and NBC even honored her career of two decades with the special event “Wynonna: A Tribute on Ice”.

In 2011 she starred with Naomi on the documentary series The Judds which lasted for six episodes and followed the mother and daughter on their daily lives with some surprising revelations. Two years later Judd participated in Dancing with the Stars where she was partnered with professional dancer Tony Dovolani. Unfortunately the pair was eliminated pretty early.

Last 2005 Judd released her autobiography Coming Home to Myself. In 2011 she published the romance novel Restless Heart.

Judd is also a tireless worker for philanthropic causes. She was one of the artists who sang in the single “Heart of America” and the proceeds derived from it were donated to Habitat for Humanity. She’s also lent her voice to numerous other fundraising events for various causes including the support of military. For her efforts with the troops Judd was awarded with the “G! Spirit Award” during the G! Film Festival in 2013.

Let’s see what Wynonna Judd is up to now this year. 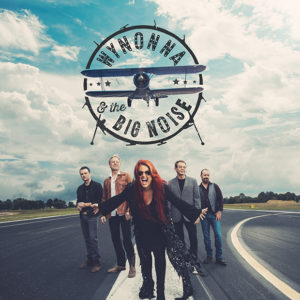 After seven years Judd released her eighth studio album Wynonna & the Big Noise last February. It was named after the band she started way back in 2011. The album was well-received by critics.

The band will be having the “A Wynonna & the Big Noise Christmas” annual tour for the third year starting on November 26 up to December 17 on select cities around the United States. You can check out the schedule and ticket prices on their official website.

Judd’s charity work still continues up to this year. She and her band attended the fundraising event “Autumn Moon: A Night in Nashville” last September 30 held at the Paramount Theater in St. Cloud, Minnesota.