Frank Ocean Net Worth – How Rich is He? 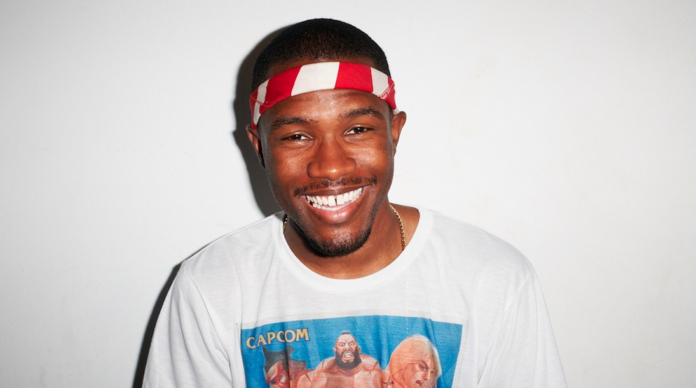 One of the most highly anticipated album releases of the year came from Frank Ocean in August, with the release of his second studio album Blonde. The album had been teased for over a year, and so the artist’s fan base exploded when it finally dropped on the iTunes Store on August 20th. Frank Ocean has made quite a name for himself in music in a fairly short period of time. How has he been able to profit off of this? In this article, I’m going to be covering Frank’s rise to fame, as well as how much money he made off of that rise to fame.

How did Frank Ocean make his money & wealth?

Christopher Edwin Breaux was born in October of 1987 in Long Beach, California. At a young age, Breaux and his family moved to New Orleans. The young man was quickly taken by the city’s musical scene, and as a teenager he performed odd jobs in order to rent studio time. He had a strong passion for music, but unfortunately he didn’t always have the money to pay for that passion. In 2005, he enrolled in the University of New Orleans, but he was forced to transfer to the University of Louisiana at Lafayette when Hurricane Katrina struck his hometown. In the hurricane, Breaux’s recording facility was destroyed, and he was forced to start from scratch. He took a trip to Los Angeles in order to continue recording music, and although the trip was meant to be short-term, he began to develop connections that caused him to stay for a while longer. 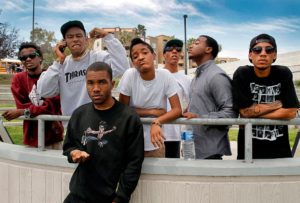 From there, it was all just hustling. Breaux had dedicated himself to developing his music career, and his hard work paid off when he got a job as a songwriter. During this time, he was able to write songs for artists like John Legend, Justin Bieber, and Beyonce. Although he wasn’t making his own music, he was still able to form strong connections with different people in the industry. Not only that, but being a songwriter allowed him to enjoy a lot of the glamour of the music industry with the added bonus of being almost completely anonymous. In 2009, his work in music led him to the local hip hop collective Odd Future, which today consists of well-known rappers like Tyler, the Creator, Earl Sweatshirt, Hodgy, and Mike G. Joining this collective served as a kick in the pants for Breaux, who decided to return his focus on his own career. Later that year, he signed a solo contract with Def Jam Recordings.

During this time, Breaux made the decision to give himself the stage name of Frank Ocean. When asked about the decision today, Ocean has said that it was mostly just an empowering move on his part. He didn’t feel particularly attached to his name before. With a new artistic identity in place, Ocean was able to release his first mixtape (called Nostalgia, Ultra) in 2011. The mixtape was self-released, and the surreal, authentic tone of the alternative R&B album stole the hearts of critics around the country. Nostalgia, Ultra developed a cult following, and Frank Ocean had nearly become an overnight success story. During that year, his vocals were featured in the hook of Tyler, the Creator’s single “She”, which put him on the map in terms of hip hop. In July of 2011, Ocean’s song “Thinkin Bout You” leaked on the Internet to wide acclaim, despite the fact that the leaked track was actually a demo. The song was meant to go on Bridget Kelly’s debut album, but it seemed to do a lot more for Frank’s career than it did for hers. 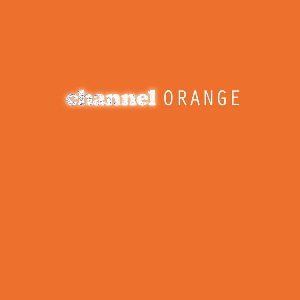 In 2012, Frank finally released his debut studio album, entitled Channel Orange. The album was met with universal acclaim, and it actually ended up earning Ocean six Grammy nominations. The buzz around the album was huge, and it became even larger when, shortly before its official release, Ocean took to his blog to addres rumors regarding his sexuality. In the open letter, Ocean discussed unrequited feelings that he felt for another man during his early life, effectively coming out of the closet as a bisexual man. This revelation made Channel Orange, whose tracks frequently addressed feelings of unrequited love, even more of a game changer. The debut album sold 131,000 copies in its first week, and it was certified gold by January. Following the success of the album, Frank went on several different tours and appearances to continue to promote his career.

In 2013, Frank informed his fans that he had already begun to work on his second studio album. By April of 2013, he had said that his album was almost done. However, months and months went by and it seemed like nothing was actually happening. In November of 2014 he released a snippet of a future song on his blog. In April of 2015 he announced that his second album was coming in July. However, the album was never released, and no explanation was ever given. In February of 2016, Frank appeared on Kanye West’s The Life of Pablo track “Wolves”, but there was still no indication of a future release. In July of 2016, he hinted at a release for the album later that month. 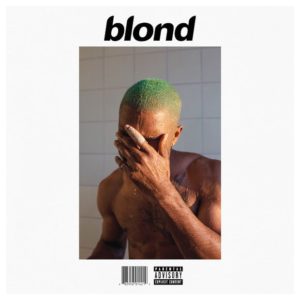 Finally, in August, an endless live stream shot in a warehouse began to play on boysdontcry.co (with Boys Don’t Cry being the rumored name of the new album). The stream featured Frank woodworking and playing different instruments. On August 19th, Frank released Endless, a visual album and Ocean’s last album with Def Jam. Finally, he released Blonde on August 20th, and the world rejoiced. Blonde sold 276,000 units in its first week, and it was estimated that Ocean had made close to $1 million in profit during the first week of its release. The reason why Ocean was able to make so much off of this album is largely due to the fact that it was released independently. Frank wasn’t having to worry about another label taking a cut out of his earnings. Although the world has gone a long time without being able to listen to Frank Ocean’s innovative and avant-garde material, the release of Blonde certainly bodes well for the future of R&B.

Frank Ocean isn’t currently married, but due to his bisexuality, there’s a lot of interest surrounding his dating life. A few months ago, he made headlines when he publicly released a poem that he had written about his boyfriend, whose identity can really only be speculated. Regardless as to who he is actually seeing right now, no one can deny that the hip hop industry was forever changed by having such a popular and well-liked bisexual man at its forefront.

Where does the name ‘Frank Ocean’ come from?

It isn’t at all uncommon for artists to change their name before deciding to “go big”. Is there actually a meaning behind the name ‘Frank Ocean’, though? Ocean himself has yet to directly address the meaning behind the moniker, but it has been rumored that the name is at least partially inspired by the film Ocean’s 11.

Due to conflicts between Ocean and his former record label, he didn’t actually release anything in 2015. It has been said that he may have deliberately delayed the release of his second studio album by releasing a visual album, so that Blonde could be released completely independently. It has been estimated that Ocean made as much as $3.5 million off of Blonde‘s release however, which was undoubtedly more than he made with any of his previous albums.

How much does Frank Ocean make per day?

Using that previous estimate of $3.5 million as a starting point, with some simple arithmetic we can calculate that Frank makes approximately $9,589 per day. When you consider that he’s only started releasing his own music in 2011, that’s really, really impressive.

Due to Frank Ocean’s status as an openly bisexual man in hip hop, and due to the natural disasters that delayed the beginning of his career, it’s no wonder that he supports so many different charities and causes. He has done work with the American Red Cross, and he has also dedicated himself to causes that support disadvantage youths and disaster relief. In 2013, Channel Orange won a Grammy Award for Best Urban Contemporary Album. In the previous year, the Soul Train Music Awards gave Channel Orange an award for Album of the Year. Just this year, the Attitude Magazine awarded Ocean with Artist of The Year.

Ocean’s first release was in 2011, but he has already amassed an impressive collection of awards and accolades.