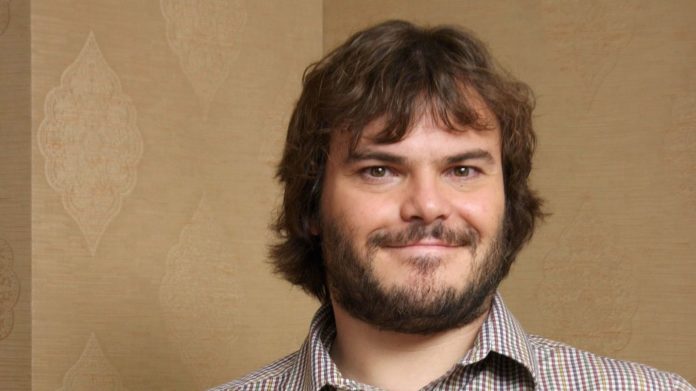 For years, Jack Black has been considered one of the world’s premier comedic actors. He’s a guy who is more than capable of making you laugh and making you cry within ten minutes, and much of his work has been highly praised by critics and moviegoers alike. During the 2000’s, Black was one of the more active comedic actors out there. However, his output has decreased substantially in recent years. What has he been up to? Is he retired from acting? In this article, I’ll give a rundown of Jack Black’s career, while also being sure to provide everyone with a brief update as to what he has been doing more recently. Without further delay, let’s see what we can find out about Hollywood’s favorite funnyman. 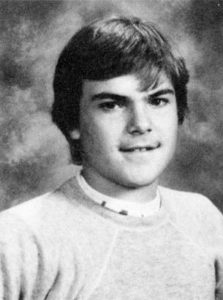 Thomas Black was born August of 1969 in Santa Monica, California. His parents divorced when he was young, and so he primarily grew up with his father, a satellite engineer. Growing up, he went by ‘Jack’ because he shares a first name with this father. Jack took a mild interest in acting when he was somewhat young. As a kid, he appeared in a commercial for the video game Pitfall!. This would serve as his gateway for many, many other opportunities in acting. During high school, he attended the likes of Poseidon School and Crossroads School. In both of these schools, Black was said to be very succesful in after-school drama programs. Jack was accepted into UCLA, where he attended for a brief time before deciding to drop out in his sophomore year. Like many other actors, Black felt as if dropping out would allow him to more seriously pursue a career in entertainment.

Also like many other actors, Jack began his career in television. As an adult, he was able to acquire small roles in primetime television programs like Life Goes On, Mr. Show, Picket Fences, and The X-Files. Through this work, he was able to acquire small roles in various film, like Airborne, Demolition Man, Waterworld, Mars Attacks!, Dead Man Walking, Enemy of the States, and a lot more. What’s so impressive about Jack Black’s rise to prominence in the entertainment industry is the fact that it didn’t all happen overnight. He worked really, really hard in both television and film to acquire recognition in the overall industry, and he wasn’t above taking on smaller roles. Although he wouldn’t get his first lead role until 1999, he attacked every small part that he was given with the same level of determination and diligence.

It’s also worth noting that, around this time, Jack Black formed the musical group Tenacious D with friend Kyle Grass. The band, which specializes in hard rock and comedy rock, was formed in 1994. Like many aspects of Black’s career it didn’t really get off of the ground immediately. It began to attain more popularity in 1997, when Tenacious D was given their own television series. Although the show wasn’t monumentally popular or anything like that, it still served to generate a lot of buzz around both the band and the individual members. Some might say that the success of this band was instrumental (no pun intended) to later developments in Jack’s career.

In the following decade, Jack Black’s career really came into its own. In 2000, his band Tenacious D signed a contract with Epic Records. In that same year, Black saw his popularity go through the roof when he acquired more standout roles in films like High Fidelity, Shallow Hal, and Nacho Libre. One of his most iconic and well-received roles was in his portrayal of Dewey Finn in School of Rock. The film itself received critical acclaim, and it actually helped Jack to earn his first Golden Globe nomination, this one for best actor in a musical or comedy For many years, School of Rock would also hold the record of being the highest grossing musical comedy of all time. For Black to have been able to be a part of such a significant film really did wonders for the rest of his career. 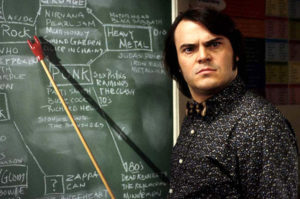 Although he is mostly known for being a comedic actor, Jack made a point to show off his versatility whenever he had the chance. In the 2005 remake of King Kong, he played Carl Dunham, and his work in the dramatic role surprised a lot of people. Another one of his more well-liked performances was in the 2011 film Bernie, where Black played the titular character. Black had to use an accent when portraying the character, which many thought was authentic and technically impressive. Overall, he was beginning to acquire a reputation for being a solid all around actor and performer. Jack also dabbled a bit in voice acting with his role in the Kung Fu Panda film franchise. The franchise, which has three movies and multiple spin-offs (including a television show) features an ensemble cast, which includes Jack Black. His voice work as Po, the main protagonist, has been well-received.

Despite all of this recent hard work, a quick glance at Jack Black’s filmography shows that he hasn’t been quite as productive in recent years as he has been in years past. In television, he primarily appears as a guest star, not a recurring character. Aside from the Kung Fu Panda films, he hasn’t been in many movies recently, either. This is kind of concerning behavior, especially when you consider how he was making at least one movie per year during the 2000’s. Is this the beginning of the end for Jack Black’s career in entertainment? What has he been up to recently?

Although his productivity has obviously slowed down, I think that fans of Jack Black can rest assured in knowing that this hilarious Hollywood actor is still working hard. In 2017, he is set to appear in The Polka King and Jumanji, with the latter being one of the more highly anticipated films of the year. In recent years, he reprised his role of Po in Kung Fu Panda 3. In the year prior, he made waves for his portrayal of R.L. Stine in Goosebumps, a popular family comedy. If one examines his career through the lens of Tenacious D, then there’s action on that front, too. Earlier in 2016, Black went on the radio and confirmed that he and bandmate Kyle Gass were working on a new studio album, which he hoped to release sometime in 2017. No matter what aspect of this actor you admire, keep in mind that he’s going to keep doing his thing at least for the near future.