What Happened to Limitless – News & Updates For The TV Show 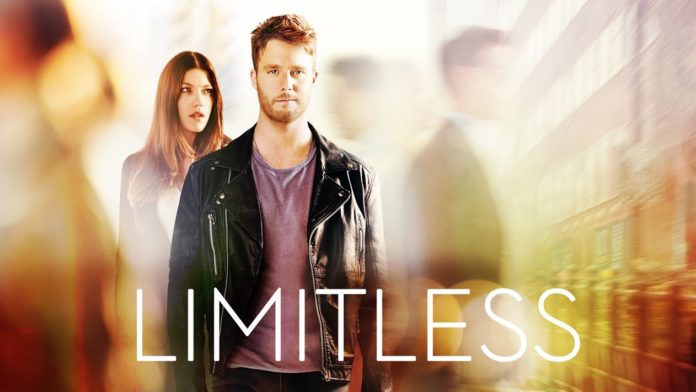 Based on the motion picture of the same name, Limitless is a television series that has previously aired on CBS. Starring Jake McDorman and Jennifer Carpenter, the program has been praised for being fun, likable, and entertaining primetime fare. However, following the show’s first season, it fell off of the map, and there don’t appear to be any new episodes. What happened to Limitless? In this article, I’m going to talk a little bit about this show’s conception and run on CBS, while of course providing a brief update as to what has been going on with the show since they last left off.

Limitless as a Feature Film 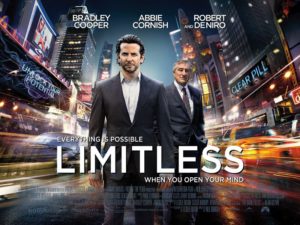 The story of this television show starts out, interestingly enough, in film. Limitless is a thriller film that is roughly based on the Alan Glynn novel The Dark Fields. The film featured the talents of Bradley Cooper, Abbie Cornish, and Robert De Niro. The film revolves around Eddie, who is played by Cooper. Eddie is given a sample of a shady new drug called NZT-48. When he takes the drug, he finds that he’s imbued with unimaginable new abilities. Eddie becomes significantly more focused, with greatly improved memory. Although Eddie’s supplier is murdered, Eddie is able to find an even larger supply of NZT-48. When he is under the effect of NZT-48, he becomes a complete genius, with the only real side-effect being that his eyes change color and that he is more ambitious than he was previous.

Of course, things like this never go over well in movies. Eddie draws a lot of attention to himself, and he finds himself being pursued by people who are looking to kill him in order to obtain the drug. He is eventually able to fight off all of the bad guys and puts up labs to reverse engineer and enhance the properties of NZT-48. Eddie himself has quit using the drug, but he is still perfectly capable of using his enhanced abilities. The film received mostly positive reviews, and was a box office hit. It made over $161 million, which was a great return considering the film was produced with a budget of $27 million. In 2013, it was announced that a television show was being produced based on Limitless. Essentially, this television show would pick up where the film left off.

The series was ordered by CBS in early May, and its pilot aired on September 22nd, 2015, to 14.26 million viewers. The show is about the life of Brian Finch, a nobody who is introduced to NZT-48. Like Eddie, when Brian takes the drug he is given unbelievable mental abilities. Eddie, who is played by Bradley Cooper still, provides him with immunity shots to counteract the drug’s negative side effects. Leveraging his newfound abilities, Brian joins the FBI to assist them on various cases. The twist? He can’t let them know that he’s using the drug to begin with. The premise was interesting enough for a lot of people, and the show attracted a lot of attention by featuring Bradley Cooper, a blockbuster film star. 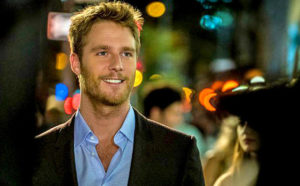 Right off the bat, critics and fans alike praised Limitless for the character of Brian Finch, who was seen as being an incredibly likable main character. On October 23rd, shortly after the premiere of the fifth episode of the season, CBS decided to pick the show up for a full 22 episode season. For a brief time, Limitless was one of the more popular programs in CBS’s regular lineup. However, ratings declined gradually. I mentioned before that the show debuted with a 14.26 million viewership. By episode 5, that number had dropped to 11.53 million. Although it isn’t all that uncommon for viewership to drop dramatically after the first couple of episodes, this was still disappointing performance. Viewership dropped to an all-time low with their final episode of the season, which was only seen by 7.99 million people.

The primary criticism of the show during this time was that it was biting off a little bit more than it could chew. As a film, Limitless was able to control the size of its universe enough to where there weren’t any major plot holes. Critics and fans alike grew annoyed by what they believed to be poor writing. Some twists and some plot points, to them, just didn’t make any sense. Not to mention, the whole basis of the universe to begin with was shaky. As a result, less and less people were tuning in to watch the CBS program every week. So, it’s readily apparent that the ratings for this show were dropping dramatically as the season went on. Cancellation seemed likely toward the end of 2015. But could Limitless have been picked up by another network? It isn’t too uncommon for new shows to be cancelled, only to be “saved” by another network. What happened to Limitless in 2016?

What is Limitless Doing Now in 2018 – Recent Updates 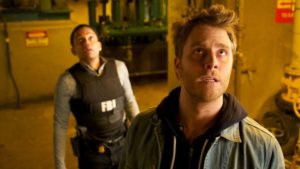 Well, in 2016, Limitless was able to wrap up their first season. The second part of the season finale aired on April 26th, with 7.99 million viewers. As I mentioned before, this was an all-time low for the series. Understandably, once May rolled around, CBS announced that Limitless was not going to be joining their 2016-17 lineup. However, this did not mean that the show was cancelled. CBS explained that the producers of the show were exploring other options, trying to see if they could get the show picked up for another season. However, just a couple of weeks after that announcer, one of the executive producers came forward and said that the series had officially been cancelled. As of now, barring any kind of miracle, it seems as though the world has seen the last of the Limitless television show. Even though it seems to be gone for good, at least fans of the show will still be able to enjoy the film, novel, and television that the Limitless universe has provided them.