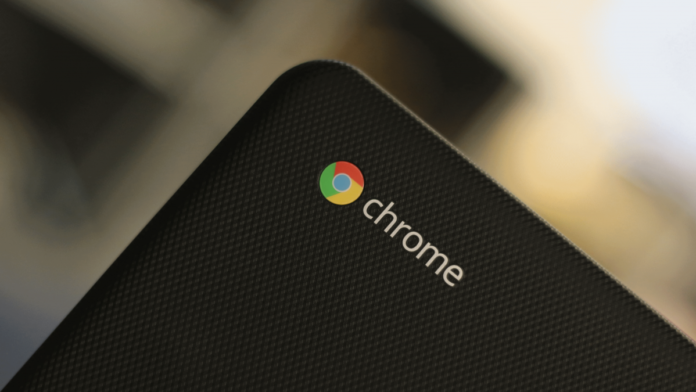 With the new year just around the corner, many people have at least one family member or friend in need of a new computer with plenty of battery life, fast performance, and the ability to go anywhere. Here, we take a look at the top 5 Chromebooks for 2018 taking into account the newest features, the best performance, customer reviews, and of course, the lowest price. 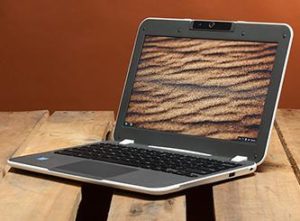 If you’re like me, this is one of the very few times you’ve heard of the CTL company, let alone the NL6 Chromebook. However, this company has been making waves as an affordable school Chromebook. Perhaps the best option for younger techies, this tough shelled but easy to use Chromebook can not only withstand spills and falls, but can also perform on pace with many of its fellow class, with an Intel Celeron CPU and a 7 hour battery life. While missing some of the most modern features like a touch screen, this no frills laptop also comes in at a no frills price with an MSRP of around $279.00. 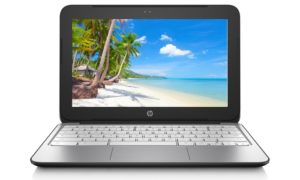 Featuring a tough yet responsive 1366×768 HD Resolution touchscreen and an Intel HD Graphics card, HP gives us the chance to get a Chromebook with plenty of power and clarity for entertainment. Measuring in at just over 2 and a half pounds, the HP Chromebook also features 4 GB RAM and a 16 GB flash memory alongside plenty of cloud storage. While the Celeron processor may limit the HP from doing anything even remotely intense (expect to be able to have one tab streaming, one tab browsing, and a few of the Google Office apps open without lag), for most users it will not be an inhibiting factor. With an average battery life of 11 hours, this is a great machine for the frequent air traveler. The current MSRP for the HP 11.6” Chromebook is $259.00.

Yet another touch friendly Chromebook to make the list, Asus’s Flip 2-in-1 is a great choice to those who want basic functionality at an incredibly light weight. With a quad core processor from Rockchip , 16GB of flash memory, and a weight coming in at under 2 pounds, it’s easy to see how this could easily be slipped into a bag or held for a while as a tablet without any consideration for fatigue. Where this computer excels for basic tasks, some may have a slight issue with the limited 2GB of RAM, which would make most heavy tasks a bit too much for this Chromebook. With basic Unified Memory Architecture to work with graphics, this Chromebook can still handle Netflix and Youtube without any issues whatsoever, and booting processes take a matter of seconds, making it great for those that need “pick up and go” capabilities. The MSRP for the Asus Flip 2-in-1 Chromebook is currently $219.00. 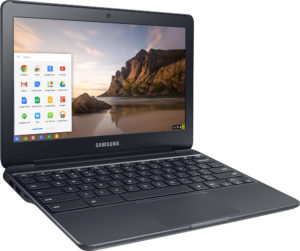 The first of the group to make it to the below $200 price category, Samsung’s third Chromebook offering allows for mid-level Chromebook performance at an entry level price. While not carrying the touchscreen capability of many of the previous models, the 3 offers an 11.6” display, an Intel HD graphics card, 4GB RAM and 16GB flash memory. While the microphone and webcam built in are great for Skype calls, it has been mentioned that the speakers may make things a little difficult to hear, so perhaps reinvesting some of the money you saved from buying this device into a good pair of headphones would be a wise idea. As an added bonus, the keyboard is constructed in such a way that accidental coffee spills onto it won’t turn into more than just a bit of lost latte. 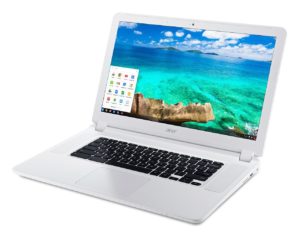 Topping off our list of best Chromebooks for 2018 is the Acer 15.6” Chromebook. Offering 16GB of solid state hard drive space, 4 GB of RAM, and a wide view screen, this Chromebook is great for both those who need something to handle office tasks quickly, and those who may have a bit of trouble seeing on smaller screens. With a sturdy construction, and an Intel HD graphics card, this Acer Chromebook can do a bit of everything needed by most people, at a price nearly everyone can afford. The current MSRP of the Acer Chromebook is around $300. 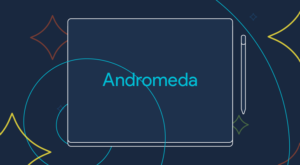 Google’s newest offering (which still goes by the Project Name, Bison) was released for sale in the third quarter of 2017. Though we don’t have all the information on this new Google laptop, the features we do have some knowledge of are impressive. The Pixel 3 is said to have an i5 Processor or an Intel M3, 128 GB of available data, and up to 16 GB of RAM, a surprising amount given the typical Chromebook’s budget minded nature. The Pixel 3 is also rumored to have potential tablet functionality, and with that a hybrid Chrome/Android Operating System named Andromeda, though these details are still quite vague at best. For now, the Pixel 3 leaves us with only a taste of what could be in 2018.