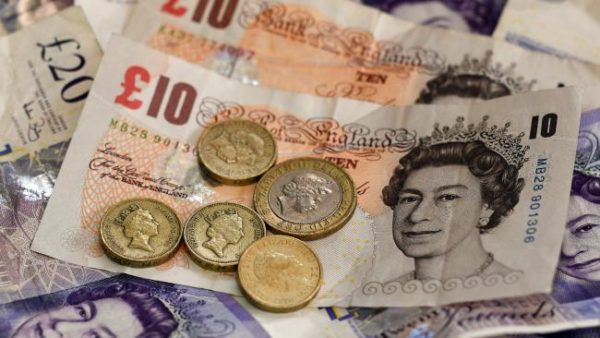 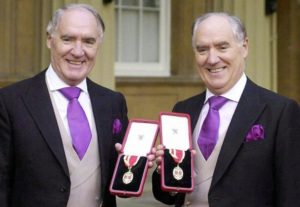 Starting off our list of richest members of the United Kingdom are the twin Barclay Brothers, David and Frederick. The pair have many merged business interests including the Elleman shipping line, Littlewoods, Woolworths, Ladybird and the currently failing Yodel store brand. They have also carried significant financial interest in the newspaper business, including the Telegraph Media Group. In terms of real estate, the brothers also own a castle in one of the Channel Islands, which technically falls outside the governmental jurisdiction of the home island of Sark and carries both a helicopter pad and a pool the size of some houses. The brothers have frequently been accused of being tax exiles, often paying no tax on their corporate holdings due to their formal residence being in Monaco (though the two are more often than not found within London), which has sullied their reputation in the past. 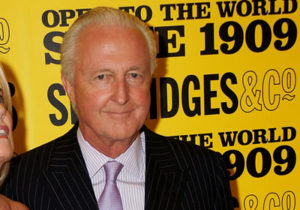 Making it to the number 9 spot, Galen Weston was also the youngest of nine children to Garfield Weston, himself the son of George Weston who was a key player in streamlining the modern bakery model around the world. Having the backing of 3 generations of riches, Galen would go on to found his own grocery store first in Dublin, Ireland and then acquiring the failing Loblaw brand in Ontario. He would use Loblaw as a template for turning failure into success in several other countries in the Americas, and gain significant fortunes from it. He would also throw $40 million into the development of private and generic brands in the 1970s, a massive investment at the time. This would turn out to be a wild success, saving consumers and making his brands surprisingly profitable. Weston now also owns stores within the United Kingdom and the Netherlands, and also contributes around $200 million to various charitable causes through the W. Garfield Weston Foundation.

Owning the world’s largest oil tanker fleet has its benefits, an ocean of money being among them. Fredriksen, a Cyprus national born in Norway who now lives in London, also owns a large fishing company (Marine Harvest), Deep See Suply, Golar LNG and the Golden Ocean Group which ships dry goods. Fredriksen can trace much of his fortunes to the Iran-Iraq war, where his fleet of double hulled tankers would provide much needed transport for the Iranian side, which in turn meant absolutely massive profits. These would later help in bankrolling the above ventures as well as Seadrill who acquired Smedvig, a large Norwegian petroleum company. Outside of his work, Fredriksen continues to support the Radium Hospital (part of the Oslo University Hospital system) with hundreds of millions of dollars. 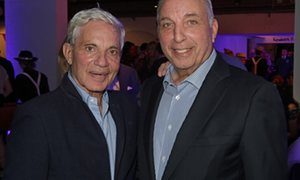 Originally born in Mumbai, India but schooled in London by the ages of 9 and 6, the Reuben brothers would find their wealth primarily through the metals industry. Starting out trading in scrap metal, and then partnering with Merrill Lynch, the brothers would found a company in 1977, with Simon also acquiring England’s oldest carpet manufacturer J Holdsworth and Company. They would quickly turn around the profits from these businesses into properties and the Russian metal market (though these holdings would quickly be transferred out to the UK’s Real Estate market at the turn of the millennium). Current holdings include a slew of properties from London to Ibiza, as well as multiple airports and courses for motor racing. 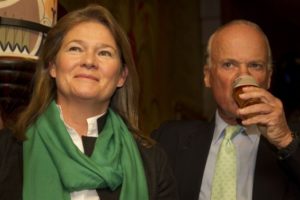 One of the richest women in the world (with one of the most recognizable last names) is also the 6th richest person in the United Kingdom. Executive director of Heineken brewing, and holding 25% of total shares in the business. Her wealth can mostly be attributed to these holdings, and also in joint investment ventures alongside her husband Michel de Carvalho, who had been a financier with such big names as Citi and Rothschild. The pair currently live in London with their five children. 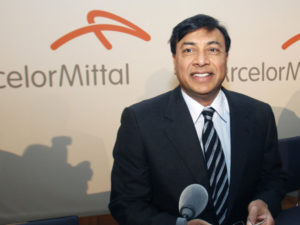 Landing at the midway point of the list is Steel tycoon, Lakshmi Mittal. Born and raised in India (and currently taking residence in London) Mittal is one of the founding members of the ArcelorMittal which is the world’s largest steel producer, and also owns Karrick Limited. Outside of his business ventures, Mittal also retains membership as a chair or director for the Queen’s Park Football Club, World Steel Association, International Advisory Boards for both Kazakhstan and Mozambique, and is on the board for both Northwestern University’s School of Business and the Cleveland Clinic. He has also partnered with Rajasthan to found his own university, LNMMIT. As an aside, Mittal has hosted the second most expensive wedding in all of recorded history for his niece Shrishti, which reportedly went on for three days at a cost of 50 million pounds. 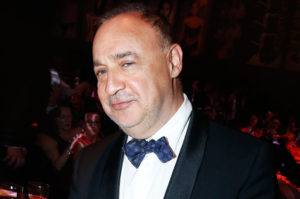 Russian and American educated and with an American passport (as well as a headquarters in New York), one might find it odd that Len Blavatnik has made it onto the list. However, soon after he had made his riches from forming international conglomerate Access Industries, Blavatnik found London to be a more suitable home. While Access has and remained a huge success, Len has found other fortunes in investment into Russia after the fall of the communist government, particularly in acquiring the newly privatized oil, plastics and metal fields. Paired with Mikahil Fridman to form the AAR venture, he is also a major player in the formation of of BP-TNK, a British and Russian gas petrol partnership. In terms of philanthropies, Blavatnik has provided funding for Oxford University to build a new School of Government, as well as helping build or maintain multiple charities to Tel Aviv University and the poor of Israel. 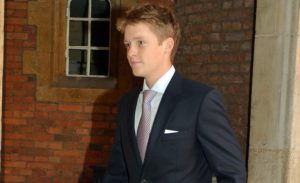 Aristocrat, billionaire, and Accounts Manager at a green energy company, Earl Grosvenor is also the richest person in the world under 30 years of age. Having inherited most of his wealth from his father, (and quite a bit of it being held to be distributed to his siblings) the young Earl has not merely rested in wait for riches. Alongside his work as an accounts manager, he has also gained a bachelors degree in countryside management, and spends a considerable amount of time aiding his siblings Lady Edwina, Tamara and Viola in multiple philanthropic ventures including British prison reform. In 2013, the Earl was named godfather to Prince George of Cambridge. 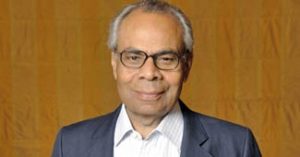 Starting off his career in the textile factories of his father in both Mumbai, India and Tehran, Iran, S.P. Hinduja would soon learn that diversity was key to massive success. In the 1960’s, Hinduja would invest into buying the rights to the popular film Sangam, which he would distribute overseas and reinvest the earnings into food distribution. He would then expand into the oil business during the 1980s, paired with swiss banks, and eventually even go into the tech sector alongside the acquisition of a liquid metal firm in the United States in the 2000’s. His holdings also include a library of real estate, including a $500 million residence down the street from Buckingham Palace. 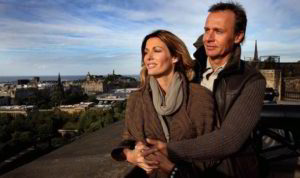 The biggest power couple in terms of British Finance, former Miss UK and songwriter Kirsty Bertarelli and Biotech tycoon turned Capital giant Ernesto Bertarelli are the richest people within the United Kingdom. A majority of the couples money has been from the Serono Biotech company, handed down for the third generation, which has recently focused on developments to treat female infertility and the symptoms of multiple sclerosis. The couple would then also form the Bertarelli Foundation (using some of the money gained by their success in the Waypoint Capital enterprise) to further research into marine conservation and life science research, which has apparently gained significant returns as well. Kirsty for her part has gained significant attention as a songwriter and performer, keeping a near constant theme of environmental protection and peace, though her most popular song “Black Coffee” could be described as an electropop single and was performed by All Saints in 2000 just before their break up. The couple also have holdings in multiple Yacht racing leagues, and themselves own a 314 yacht, Vava II.