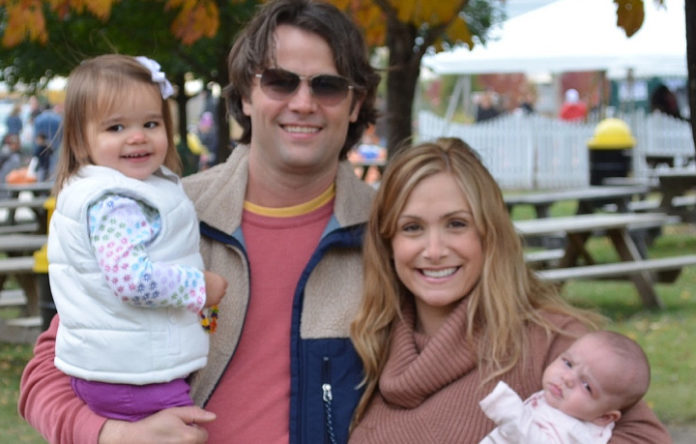 Jen Schefft’s appearances in the Bachelor franchise were unprecedented. She won the third season, and was proposed to by Andrew Firestone. Then they canceled their engagement, so she ended up starring in the third season of The Bachelorette. After an intense season, she decided not to go with either of the two finalists. She ended up marrying Joe Waterman, completely unrelated to The Bachelor, in 2009. What has she been up to since?

Jen Schefft Before The Bachelor

Unlike some contestants, relatively little is known about Jen Schefft’s life. She worked as a publicist, which may contribute to her ability to continue to get news coverage even now, more than a decade after her first appearance on the Bachelor. Beside that, though, we really don’t know that much about Jen.

In 2003, Jennifer Schefft made her first television appearance as one of the women on the third season of The Bachelor, competing for a proposal from Andrew Firestone. The show was just coming into its own back then, so Jen’s season was one of the first to have lavish date nights and other luxuries. Jen ended up winning, and on the season finale, Firestone proposed to her. She accepted and moved to California to live with Andrew on his family’s estate. However, after about six months, the couple split up. They remained friends for some time afterward.

Jen was the obvious choice for The Bachelorette. She was an audience favorite during her season of The Bachelor, and many fans were dissatisfied with her ending up single after such a great season.

The third season of The Bachelorette was rough, for Jen Schefft and the show’s ratings. She narrowed it down to two suitors, John Paul Merritt and Jerry Ferris. Viewers at the time thought she would go with John Paul, but during the finale, she sent him home. John Paul called it a mistake, obviously hurt by her decision.

Later into the episode, she also declined Jerry’s proposal, but didn’t break up with him. The two stuck together for three months, before doing an After The Rose special where she officially ended things.

At the time, this was unheard of. Jen Schefft failed to find a husband on The Bachelor and The Bachelorette. In 2007, Schefft published a book, “Better Single Than Sorry,” that helped clear the air with fans who resented her for not finding the happy ending they wanted. In it, she explained that she was not content marrying whoever was convenient, and instead believed that it was better to focus on being happy and single.

Of course, meeting the right person changes all that.

After her stint on reality TV, Jen Schefft moved back to Chicago, and continued working as a publicist, staying relatively out of the public eye. But the fame from The Bachelor franchise is hard to lose completely, so when she married Joe Waterman in 2009, it was in all the tabloids. Jen and Joe met a year earlier on a blind date, and very quickly realized they were perfect for each other. Joe Waterman worked in a corporate office in Chicago, so the two had very similar lifestyles.

Not long after they married, Jen and Joe Waterman had their first daughter, who they named Mae Elizabeth. After Mae’s birth, Jen had a mild resurgence in fame as she publicized how she quickly got back into shape after her pregnancy. She also briefly ran a blog for new mothers, but after about a year, shut it down to focus on her second pregnancy.

Just under two years after Mae’s birth, Jen and Joe Waterman had another daughter, Charlotte Grace. Since then, the 36-year-old mother of two has been focused on raising her daughters out of the spotlight, but from her Instagram, it’s clear that Jen is quite happy, and almost certainly made the right choice when she decided not to marry any of the men she met through The Bachelor franchise.