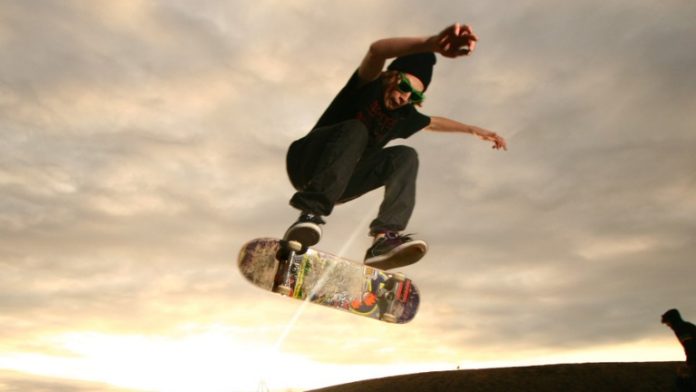 Skateboarding can be determined in many different ways. It is primarily determined as a sport, but it can be recognised as an art form, a job, a recreational activity and for some it is just a way of transportation. In 2009 skateboarding market’s net worth was an estimated  4.8 billion dollars with more than 11 million skateboarders in the world. Skateboarding is announced to be represented at 2020 Olympic Games in Tokyo, Japan.

The sport has been influenced by many skateboarders over the years, but here is our top 10 list of the ones who shaped it the most. 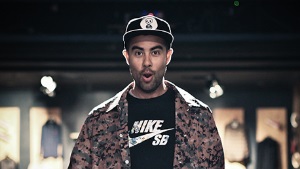 By the words of his teammate Brandon Biebel, Eric is the “Michael Jordan of skateboarding”. Koston is a professional skateboarder born in Thailand and raised in San Bernandino, California, where he began skating at age of eleven. In 2001 Eric was named “Skateboarder of the Year” by Trasher Magazine. Amongst his numerous achievements, the greatest one was wining the 1st place at the 2003 X-Games Global Championship where he was booed for wearing an LA Lakers jersey. He invented the trick called “The K-Grind” in which K stands for Koston. Today, Eric is a successful entrepreneur with his own line of shoes and skateboarder decks. 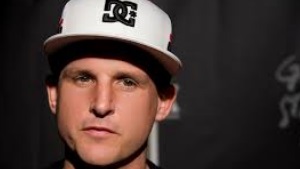 He is maybe the most influential skateboarder of all time. He is everything. Skateboarder, producer, actor, entrepreneur, TV star… You name it, he’s done it. In his professional career, Rob set twenty one Guiness World Records. The Street League Skateboarding, competition that is now international event was founded by Dyrdek alone. His first TV appearance was on reality show Rob&Big, but he is best-known for hosting MTV show Ridiculousness. Dyrdek is the owner of “Alien Workshop” company which is one of the most famous skateboarding brands. As a proof of his love for skateboarding he founded Rob Dyrdek Foundation which builds legal skateparks. 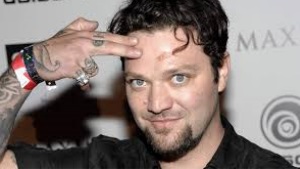 In the world of skateboarding Bam is the crazy one. The story of his nickname “Bam” tells much about him, as his grandfather gave him the nickname because of his love for running into the walls. The role in the TV Series Jackass is also going on behalf of his craziness. Aside from that he has an incredible talent to make every trick look easy and he is really brave-hearted when it comes to performing dangerous stunts. Bam was the first street skater to successfully land the loop in Pheonix, Arizona. In 2016 Margera has retired from his professional skateboarding career. 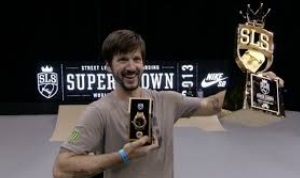 A great talent who started skateboarding at age of only eight and became a professional skateboarder when he was eighteen years old. Chris gained attention after completing some of the most difficult tricks with such ease and is now sponsored by most influential skateboarding brands. He was two times awarded the “Skater of the Year” what is achieved by only him and Danny Way. Cole is now a skateboarding veteran and it seems like he has no intention to stop doing what he does the best. 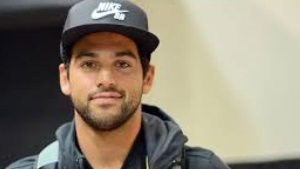 P-Rod was born and raised in California, where his parents introduced him to the world of skateboarding. As a Christmas gift, young Rodriguez was given his first skateboard ever and he became fascinated. After becoming a pro, he goes on winning eight medals at the X Games competition and is still competing at a high level. He is the owner and designer of a private skate park in California, designed for his own purposes. Rodriguez is a father to a young girl named Heaven Love and as he said “fatherhood and skateboarding are my primary concerns in life”. 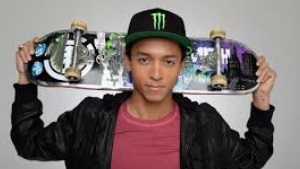 The boy who started skateboarding when he was four. He was raised in a Rastafarian family with strict rules such as a vegan diet and must wear dreadlocks. His father, who is a great fan of the sport, tutored him from his youngest age. Nyjah has won more prize money than anyone in the history of sport and he did it by the age of only 21. Furthermore, he is five time Street League Skateboarding overall cahmpion and winner of plenty X Games medals. Huston is still a young skateboarder and his best days might just be coming. Wish him the best of luck. 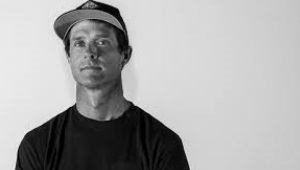 Adrenaline junkie, great athlete and the man who changed skateboarding forever. Those are the words to describe Danny Way. He has two awards for “Skater of the Year” by Trasher  magazine, and had set numerous world records. Danny is world known for his extreme stunts. He was the first man to jump into a ramp from a helicopter and to perform a jump over the Great Wall Of China. Danny suffered many injuries, including breaking his neck and had multiple operation procedures which is not very unusual due to his way of life. In addition, Way is the owner of the Plan B company which is by many the lead brand in skateboarding. 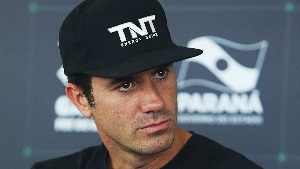 Roberto Dean “Bob” Silva Burnquist is a professional Brazilian skateboarder. Throughout his career, Bob appeared in all 52 X-Games contest and won 26 medals. Although Burnquist successfully landed a fifty-fifty into the Grand Canyon, his most famous achievement was to be the first man who ever landed a fakie 900. What makes him such a great skateboarder is his ability to switch stance and in his focus on making every trick more beautiful and precise but more difficult to land. 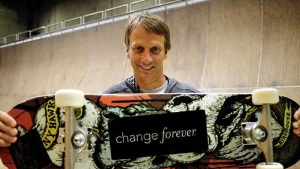 “The Birdman” is one of the greatest skaters who ever walked the earth. He is the most influential and accomplished pioneer of modern skateboarding. Hawk had a natural talent as a child and was so good that he managed to go pro at the age of 14. Furthermore, Hawk was twelve times in a row National Skateboard Association world champion and winner of countless awards. Also, Hawk is well known for being the first man ever to complete the 900 flip. With the popularity that was never seen before in the world of skateboarding, Hawk became the face of modern skateboarding and helped the sport to rise from the underground. 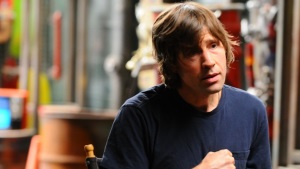 So this is our choice for top 10 in the world of skateboarding. It was awfully hard to rank those ten because they are all really good at what they do and really great athletes. Do you agree with us? Do you think we missed someone? Let us know your opinion by leaving a comment in the section below.