Metro Boomin Net Worth 2018 – How Much Does He Actually Make? 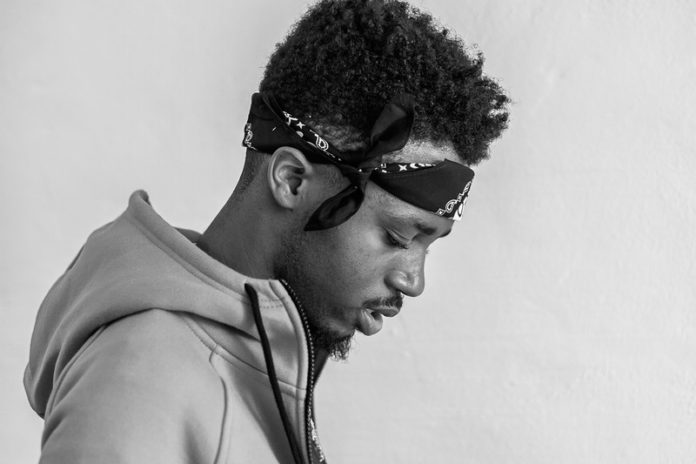 Well. This is all starting to come together for me. Metro Boomin is the connection between all these disparate young Trap artists that I have been writing about these last few weeks. I wish I had known sooner, I might have thrown together a chart, showing the collaborations and connections, but I haven’t the time now. He has produced for Lil Uzi, Kodak Black and 21 Savage. Of course, he has also released his own music, worked alongside other up and comers I haven’t mentioned, and many big name stars in the world of Hip Hop. How he makes his money is fairly obvious from my perspective, considering his skill set. Makes writing this fairly easy for me, less digging involved. I have spent a lot of time this last few weeks figuring out where Hip Hop artists make their cash, and while I feel like that will impact this article, it will be less important.

So let’s get to it, take a look at where Metro Boomin came from, and see whee he is making all this money.

How Did Metro Boomin Make His Money & Wealth? 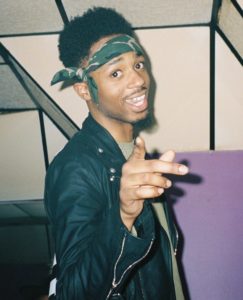 I know I mentioned it in the previous bit, but I am still reeling from the number of pies this guy has his fingers in. I should have noticed his name popping up while I was looking into the slew of artists he’s worked with, but never did. Metro Boomin seems to be the go to producer for the young up and coming artists in the trap and general hip hop scene. Metro Boomin was born Leland Tyler Wayne in St Louis Missouri. He began his love of music with a brief stint as a bassist in a band, before turning to beat making. As is the case with almost everyone I have written about this last while, it was Fruity Loops that sparked his interest. Fruity Loops is a light weight music production program, and I have dabbled in it myself. Mostly for arrangements and the odd synth tone, it is versatile and fairly easy to use. In his early days Metro wanted to be a rapper, and wrote beats for him to rap over. He soon became more interested in the production side of things that the creation side of things, and was soon sending out his beats to more established stars in the scene.

The Atlanta rapper OJ Da Juiceman was the first popular artists to rap over his beats, and it was through him that he came to the attention of Gucci Mane. He collaborated with Mane during the summer between his junior and senior years of high school. He graduated high school, and began pursuing a degree in business, but soon dropped out to focus on music. He was already making a name for himself in the hip hop scene, and the work load of managing college and a career was too much for him. Using his contacts he was able to work with a lot of high profile stars, like Drake, Mane, Wiz Khalifa, Nicki Minaj and many others. It was around this time that Metro Boomin decided to start making more of his own music.

2013 saw the release of his debut mixtape, 19 & Boomin, which feature several popular artists in guest roles. He served as the executive producer for Drake and Future’s collab mixtape What a Time to Be Alive in 2015. 2016 saw him craft an EP with 21 Savage, who I wrote about earlier this week oddly enough.

So there it is. He makes most of his cash by producing music for big stars and small star alike. The list of artists is extensive, and many of them are extremely wealthy. Add in the sales of his mixtape, and the EP, and we have a nice basis for his wealth.

Not, Metro Boomin is not married. He is however in a committed relationship. He has been dating his partner since the 12th grade. All I could find out about her is a first name, and a twitter account, her name is Chelsea.

Where is Metro Boomin from?

Metro Boomin is from St. Louis, Missouri, but is intrinsically linked to the Georgia hip hop scene.

What kind of car does Metro Boomin drive?

It is currently unknown how many vehicles Metro Boomin owns, but I have found out that he occasionally drives a Chevrolet. He bought the car a number of years ago though, so it may have been changed out for a newer model, or a different model entirely.

Metro Boomin has been in the scene from a very young age. He started making bests as a preteen, and was working with top name talent by the time he was 14. There are few stars that young that can claim to be veterans, but Metro Boomin is one of them.

What is Metro Boomin’s real name?


Metro Boomin was born Leland Tyler Wayne. He claims that the only folk who call him that anymore are his mother and his partner. He likes his name, and doesn’t mind being called it, but has found himself so surrounded by fellow artists, and people who almost exclusively call him Metro, that it is beginning to sound weird to him.

Does Metro Boomin have any other names?

Metro Boomin has gone by a few different rap names. An early choice was Lil Mont, in deference to his partially absent father. He also goes by Young Metro and simply Metro.

Where is Metro Boomin playing this year?

Metro Boomin’s next three dates are all in Las Vegas Nevada, the 1st, 2nd and 12th of April. He then  moves up north to Canada, playing Vancouver on the 14th and Edmonton on the 15th, before going back to Las Vegas for the 5th and 17th of May. Next is a set in San Francisco, on the 19th of May, before again returning to Las Vegas for the remainder of the year.