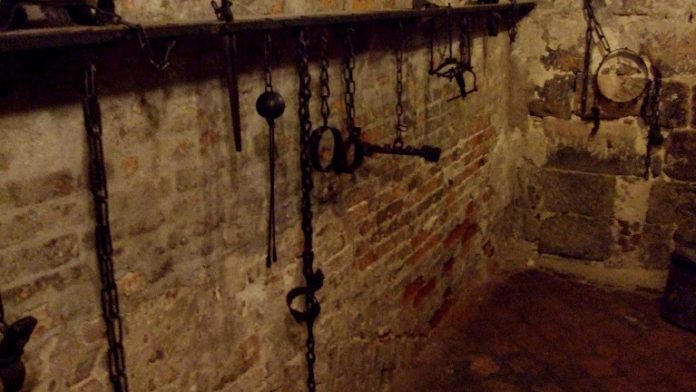 The Middle Ages were one of the most violent periods of the human history. This epoch, which lasted nearly 1,000 years, was a time of a great inequality and brutality. The thing that separates this period from all other periods of the human history is a morbid inventiveness when it comes to the torture techniques. There were many reasons for this, such as heresy or the everyday crimes. In this article you can see what kind of devices and methods were used for torture. Here is our top 10 list of the most brutal torture techniques in the history of the humankind. 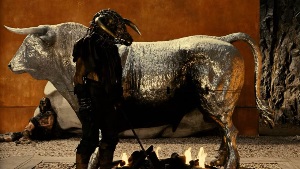 It was a metal construction that was shaped like a bull. The victims would be closed within the structure and then the tormentors would ignite the fire under the bull. As the temperature rose, the victims would be twitching and screaming in agony. The bull had an acoustic device that was converting the screams into the sound of a bull. So, the movements and sounds of the people inside, reminded of the noises produced by the real bull. It was also a great fun for a simple minded crowd that were unconscious of the brutal pain suffered by the victim, which was trapped inside of it. 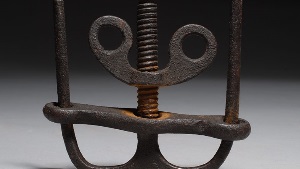 This shouldn’t be too hard to explain. It was a form of the torture, in which the victims could not die, but they would go through the unimaginable agony. The device had three vertical metal bars and a wooden lever. When the victim puts his thumbs through the bars, the wooden lever would apply pressure on them from above. Some crushing bars had a sharp metal points, which would puncture the thumbs and inflict even greater pain. This technique probably originates from the Russian army and it was used as a punishment for the disobedient soldiers. 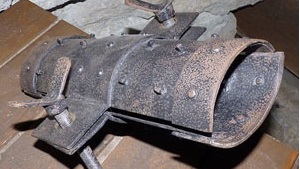 In this torture technique, the victim was tied to a chair. The legs were placed between two pieces of wood and connected with a rope. The small pieces of wood were placed between the legs to keep them on a distance. The wood would then be hit using a hammer. Every time the hammer hits the wood, it breaks part of the bone. After about 10 shots, the boots were removed. Most commonly, the pieces of leg bones would be completely crushed and feets could no longer be saved. 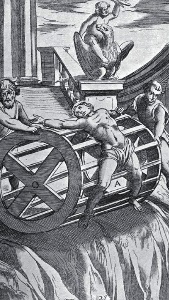 This device has an early version and the updated one. An early version of the wheel implied tying the victim to a large wooden wheel and then rolling him down the hill. It was desirable that the hill, where the victims were rolled down, had as many stones and rocks as possible. Later, the tormentors came up with the more sophisticated version of the wheel that had some kind of support. Under it, they would start a fire or set up the steel spikes. And finally, they invented a method similar to the crucifixion, they would brake the victim’s limbs and then would tie them to a wheel and left them rest in the sun for a few days. 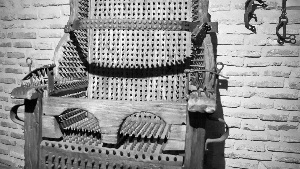 The iron chair or a wooden chair with iron spikes was extremely unpleasant for the victim. The victim would be tied to the chair with the belts. As the tormentor was tightening the belts, the pain was more intense. In order to make this sensation even greater, they would set a fire under the seat. The fire would heat the chair and thus actually begin burning the person. 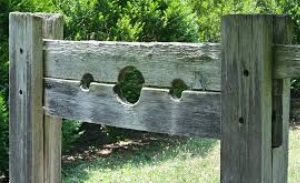 This method was not lethal, but it served to discredit the person who had committed a crime. The device design was a really simple one. It was a wooden board with three pierced holes, one for the head and two for the hands of a victim. The hands and the head were locked and the victim was unable to escape. The whole process would take place in the public and it would usually last an hour or two. During that time, the crowd would throw rotten vegetables, dead animals or stones at a victim, which could cause a serious injuries. 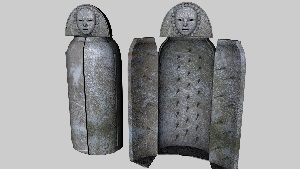 Iron Maiden is not only the name of the British heavy metal band, but also the name of one of the most horrific torture devices in the Middle Ages. The device looks so sinister that some claim it is a fake. The Iron Maiden was a metal coffin with iron spikes on the inside. Once the victim was inside, the tormentor would close the door of a coffin and thus pierce a victim with spikes. The spikes were strategically positioned to hit only vital organs, but they were not very big, so the victims had to suffer in agony until they bleed out. 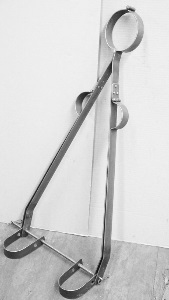 The device was made of iron and it was shaped in the form of the letter A. It had five holes, one at the top for the head, two in the middle for the hands and two at the bottom for the feets. Unlike the rack that stretches the body, the Scavanger’s Daughter was used to compress it. The device swings the head down and forces the knees to go up in a sitting position. The consequences of the torture were broken ribs and spine and due to the terrible pressure, it made the victim’s eyes and ears to bleed. 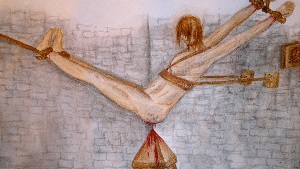 The victim was usually stripped naked and tied above the so-called “pyramid”. With its legs spreaded the victim would slowly descend to the sharpened tip of the pyramid. Depending on the mood of the tormentor, he could choose how much of the victim’s weight he want to put at the very top. As the victim had its legs spreaded, sharpened tip was usually directed to the genitals. According to some theories, the goal was to stretch the victim as much as possible and then to gently lower it down.

1) The Pear Of Anguish 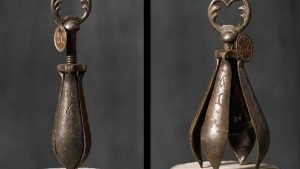 So, this was our top 10 list of the most inhumane torture devices throughout the history. Do you agree with our choice? Have you heard of some cruel torture devices? Leave your opinion in the comment section below.