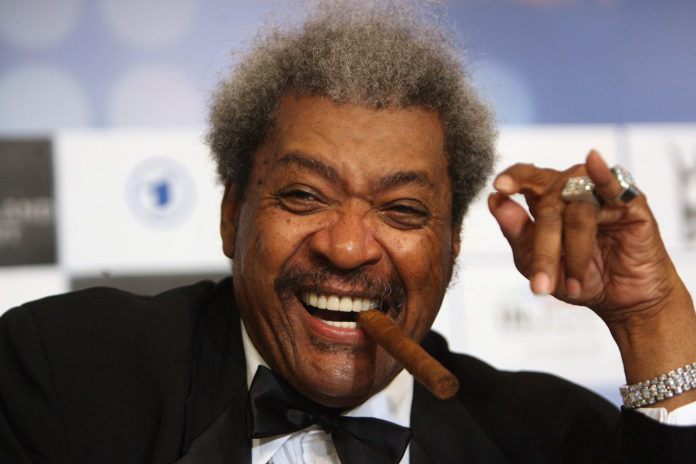 With an appropriate last name in relation to his work with Boxing and Promotion, Don King has ruled the smack talking, sale garnering side of the ring. First starting out with representing Muhammad Ali but later branching out to be a promoter of others, King would also be a king of controversy, making him either deeply loved or hated depending on who you talk to. Here, we take a look at his current net worth and how he got so rich in the first place.

How did Don King make his Money & Wealth?

As mentioned, Don King became rich primarily through promoting Muhammed Ali after partnering with the boxer to promote a charity exhibition, before this being an illegal bookie in Cleveland, Ohio. Of his many promotion success include the Rumble in the Jungle with George Foreman and Muhammad Ali, as well as the Thrilla In Manila. After and between these events, King would promote for celebrities including the Jackson 5 and ended up within the next 20 years having a small army of boxers, with nearly every big name being represented by him. He has also appeared in quite a few video games, tv shows and movies as a cameo of caricature of himself, for which he has been very handsomely rewarded. Most recently, he has also been paid to promote politicians, including now President Trump.

While Don King had been married to his long time wife Henrietta for many years, she had died back in 2010 at 87 years old. At time of writing he has decided to not marry again.

As you may have guessed, finding exact data on Don Kings earning this year is a little difficult. Between his personal investments, political appearances and royalties off of his previous references, he is estimated to have made $5 Million so far this year, but could vary greatly. 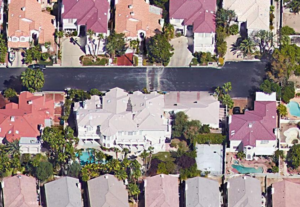 Having previously owned the house where the Home Alone series of films were made, Don King has now moved to Las Vegas, Nevada. Shown as the center white house in the image, this is an extensive mansion with a pool and plenty of value if King decides to move again. 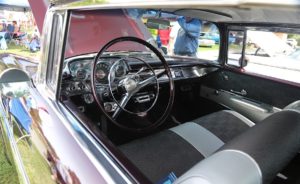 At one point owning a Bentley Continental in blue, it seems that Don King’s new favorite ride is a 1957 Chevy Bel Air. Taking his phrase “Only in America” and now driving only in an American classic, the ’57 Bel Air is a beauty of a hotrod with all the original bits still in place, and painted a deep black cherry. We can only assume that driving this car around makes him feel like he’s back in his heyday.

Don King has in the past often held a Turkey giveaway to South Floridians in need, usually distributing several thousand a year.

Don King is now seen as one of the greatest fight promoters in the world and hs entered the Gaming Hall of Fame, the International Boxing Hall of Fame, and even had a street in Cleveland named after him.

If you’ve heard anything of Don King, to hear that he has been the focal point of many a personal and political controversies should be of no surprise. The first and most severe pair come from before his boxing promotion days, where two people ended up dead by his actions, the first in 1954 to prevent a robbery of his gambling house and the second being determined to be second degree murder, a death by stomping of one of his employees who had owed him money. During his promotion career, there have been no less than 7 boxers who have claimed to be cheated out of winnings or have been intimidated by King and his promotional teams. Even ESPN ended up in the fray after revealing such facts to be sued by King, only to have the case thrown out. Recently, he has been shown to have used sharp racial stereotypes in political promotion, which has gotten him into hot water yet again.