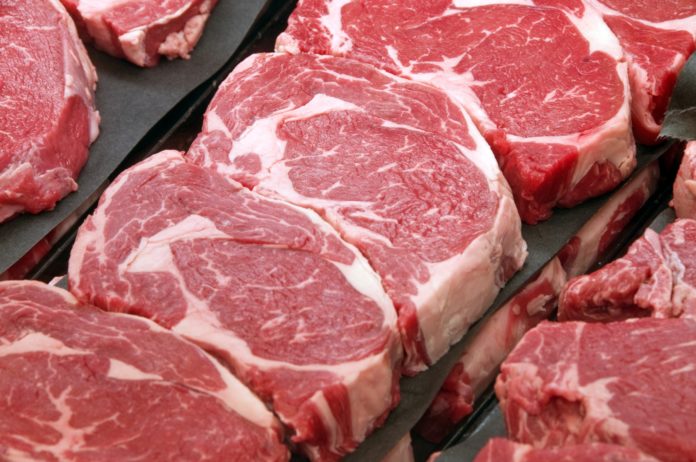 The US announced on Thursday that it has suspended the meat product imports from Brazil. The imports of beef products have been suspended because of safety concerns. The decision is a major blow to Brazil’s meat industry, which is one of the largest in the world.

United States Secretary of Agriculture Sonny Perdue said in a statement that since March, US inspectors have refused entry to 11 percent of beef products from Brazil. The 11 percent is around 1.9 million pounds of beef products. The statement says the suspension will remain until Brazil takes corrective action.

The scandal in March involved some of the biggest meat companies in Brazil. It all began when authorities found that inspectors were being bribed. The inspectors allegedly allowed expired meat or meat that wasn’t in the best condition to be sold in the market. A number of countries decided to suspend meat imports shortly after the scandal began. China, one of the biggest buyers, announced it was suspending meat imports. Restaurants, supermarkets and stores quickly removed the products from shelves. Most countries that suspended meat imports from Brazil began buying the products again a few weeks later.

The suspensions didn’t last long but it still had an effect on Brazil’s meat industry, which saw big losses in sales. Brazil, one of the biggest meat exporters in the world, is currently exporting to many countries but the announcement from the US is not good news. In 2016, the US resumed beef trade with Brazil after 12 years. During that time, beef imports from Brazil were limited to cooked and canned beef.