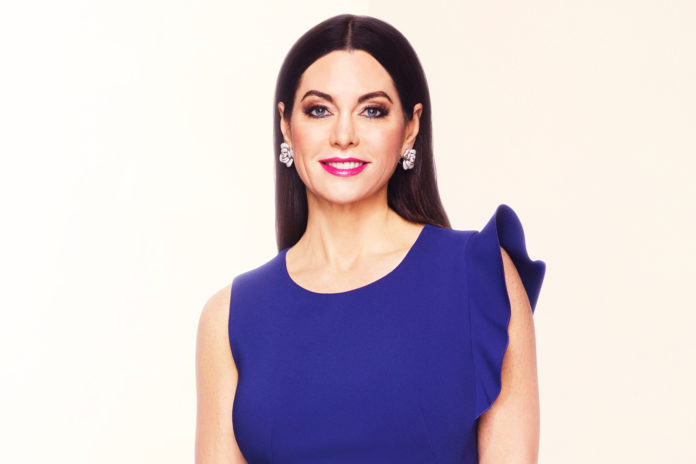 Some people roll the dice and just come up lucky, being born into wealth and status by chance and having every opportunity to succeed in life. Sometimes those people become lazy and complacent, allowing life to hand them everything but there are a rare few who recognise the advantages they’ve been given and use them as a springboard. D’Andra Simmons is a great example of a woman born into privilege taking on the work ethic that built her family’s fortune in the first place. Beautiful, wealthy, a businesswoman and reality TV star, she seemingly has it all. What’s behind the public perception of D’Andra? Does her life story reveal the secrets of her success or just a normal woman with the drive to be the best she can be in the world? Let’s take a look behind the gilded curtain at the meteoric rise of D’Andra Simmons.

How Did D’Andra Simmons Make Her Money & Wealth? 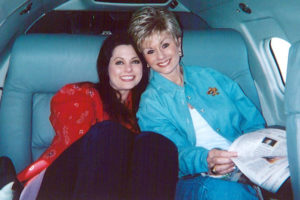 Born on March 15, 1969 in Dallas, Texas, to a family of self-made millionaires and the social elite, D’Andra was a fiery, strong-willed girl who jumped eagerly into everything she enjoyed. Raised in high-society, she quickly learned to use her intelligence and wit to her advantage, navigating a social scene that while many have tried to break into, the only way to really fit in is to be born into it. D’Andra went through phases of wanting to be a politician and even a boxer (!) but her mother Dee Simmons, founder of the Ultimate Living nutritional supplement company, was her biggest life role-model. After university, she eagerly joined her mother in the family business though she could have easily sat back and lived the easygoing life of a wealthy social debutante. Seeking balance in mind, body (and bank account!), D’Andra was no slouch in taking care of her health, spending long hours at the gym to build up an impressive physique that would rival a bodybuilder. Her health managed and with the lessons learned from her mother on true management, D’Andra was about to hit the big time in a very big way.

In 2008, D’Andra stepped out, launching her own skin care line, Hard Night Good Morning, at first under her mother’s company Ultimate Living, but then branching out as its own entity. Vegan, organic, and cruelty-free, these products were designed for the modern woman. Moving up in the world doesn’t go unnoticed and D’Andra took on more responsibilities at Ultimate Living, where she currently serves as the President in addition to being CEO of Hard Night Good Morning. Agile in both the boardroom and the high society scene, she also understood that those with a lot must also give back to society, and D’Andra has an impressive history of donating time and assets to various charitable organisations. In 2014, she married Jeremy Lock and the couple moved to the schwanky exclusive Highland Park neighbourhood of Dallas but the real excitement was yet to come.

On July 11, 2017, Bravo announced that D’Andra Simmons had joined The Real Housewives of Dallas (the ninth iteration of the Real Housewives franchise) for its second season, replacing Tiffany Hendra who would be just a reoccurring guest. The second season began airing on August 14, 2017, bringing D’Andra and her Dallas socialite attitude to millions of viewers worldwide. Before the consummate businesswoman, she’s now letting her high society upbringing out to play, casually discussing her ‘spoiled’ upbringing (275 dresses and 75 pairs of shoes by age 5? Whoa, citation needed!). There’s drama waiting in the wings, as it appears Dee and D’Andra may be on different pages about heading Ultimate Living, and the relationship between her and her stepson Keatin Lock is close to deteriorating. It goes without saying that D’Andra certainly has everyone on the edge of their seats this season! 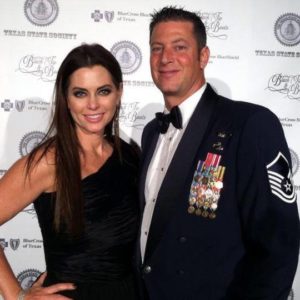 D’Andra married Jeremy Lock in February 2014 in a small, private ceremony for friends and family. He’s not just some high-society toff though, Jeremy’s ex-military (Master Sargent in the Air Force, awarded a Bronze Star for distinguished service in Iraq) and is known as the ‘Chuck Norris of military photography.’ A worldly man and experienced traveller, we know a lot about him but significantly less about their relationship, which they prefer to keep out of the public eye…or as close as possible while starring on a reality TV show. Jeremy has two children from a previous relationship while D’Andra has an adult daughter, also from a previous relationship. The two complement each other perfectly and their diverse interests, businesses (Jeremy is a professional photographer with a speciality in war and trauma), and hobbies mean they still have their own lives when away from each other, a definite MUST in any relationship!

Where does D’Andra live? 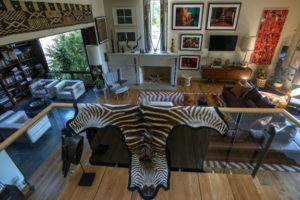 D’Andra and Jeremy live in the ultra-exclusive neighbourhood of Highland Park in Dallas, Texas and their house is, quite frankly, to die for! It’s designed in the style of an ‘African safari lounge’ as the two took an African safari holiday and had such a wonderful time that they wanted to bring it home with them. Jeremy’s framed photos graced many of the walls in addition to an amazing collection of tribal masks he’s acquired during his travels. No expense was spared on the kitchen, as D’Andra is an avid cook, and it features two islands, a double convection oven, and a steam oven. “I’m one of the Real Housewives who can actually cook,” she told People, and it shows. The master bedroom hosts the most impressive work of art in the whole house, an actual gate from a Buddhist temple in Tibet that was so big it had to be dismantled and reassembled to get it into the house. With a pad like that, who would ever go out?

What are D’Andra’s thoughts on running her own business? 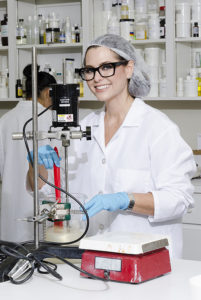 D’Andra became interested in natural remedies and holistic medicine after her mother was diagnosed with breast cancer and she lost her grandmother, aunt, and grandfather to various forms of cancer. Not content to just sit back and manage, she’s also intimately involved in new product development for Hard Night Good Morning products. Kicking off the line during the recession was difficult, a challenge that D’Andra overcame with a bit of hard work, marketing, and brand appeal. Hard Night Good Morning is a women owned business and proud of it, which can be a contentious statement as society begins a backslide away from gender diversity and towards business-back misogyny. D’Andra has always maintained that her success is due to the quality of the product she produces, not some fabled ‘cult of personality’, stating that Hard Night Good Morning’s commitment to their customers will always be natural ingredients to meet the highest standards of organic classification, cruelty-free testing, and helping each customer live her best holistic life.

With the second season of The Real Housewives of Dallas just getting into its full swing, anything can (and probably will!) happen. What does it all mean for D’Andra Simmons? It means she’s not going anywhere. With 12,000 followers on Instagram and recently extending her social media presence to a personal twitter (excluding her business twitter) and to YouTube, the sky is the absolute limit! Born with every advantage, D’Andra wasn’t the kind of person to just sit back and let life come to her, she jumped up and grabbed life by the collar and it’s taken her all the way to the top.