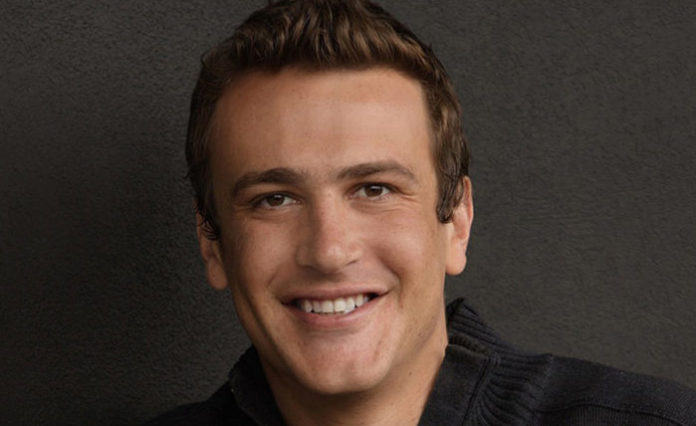 Last week I took a look at the life and income of Josh Radnor, and today we’ll be continuing the theme of How I Met Your Mother with Jason Segel. Jason has been acting since the late nineties, and you can follow his career path pretty well, where he built his connections and where those connections lead, but his casting on How I Met Your Mother was a result of the creators of that show simply being big fans of the cult show created by Judd Apatow. Jason has shown himself capable of not only comedy acting but also a flair for the dramatic, with more recent performances focusing on that. He is also a screen writer, and tends to star in what he writes. In addition he makes music and writes YA novels. There is little he doesn’t dabble in it seems, and it is rare that you see someone succeed in multiple fields at once in the way he does.

So let’s take a look at the life and income of Jason Segel, see where he got his start, and see where he might be going in the future.

How Did Jason Segel Make His Money & Wealth? 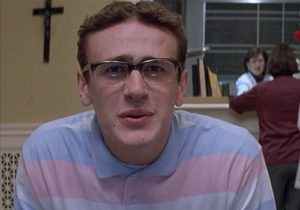 Jason Segel was born on January 18th 1980 in Los Angeles.  His mother is a Christian while his father is Jewish. He was bullied for his faith. That all stopped when he had an early growth spurt, apparently hitting 6’4″ at 12 years of age.  After school he decided against going to University, instead trying his hand at being an actor, turned out to be the right move.

He left school in 1998 and almost immediately landed a bit role in a film. His career just snowballed from there. His first major film role was in 1998’s SLC Punk!, where he played Kyle, an unassuming, almost nerdish, looking guy who was more punk than the punkest looking punks. I adore the film, but it turns out that his even more minor role in Dead Man on Campus would be the real launching point of his career. He appeared in the film alongside Linda Cardellini, who he would later date.

He appeared in Judd’s follow up show, Undeclared, but it too failed to find an audience. It seemed for a bit that Jason Segel’s career would be short lived, but in 2005 he caught a lucky break when Carter Bays and Craig Thomas, both big fans, created How I Met Your Mother, and they wanted Segel for one of the leads in the ensemble hit.

Jason Segel played Minnesota native Marshall Eriksen in all nine seasons of the show. It ran from 2005-2014, and while it seemed to get a little lost by the middle, it was still, on the whole a terrific show. I talked a lot more about the specific shortcomings of How I met Your Mother in my look at Josh Radnor, so I’ll skip that this time. Marshall’s proposing to Lily was the catalyst for the show, and watching his grow into the character, becoming more professional while maintaining a more whimsical side. The episode where his father dies is a real heart breaker, though I would argue that the show did not handle grieving very well, there is only so much you can ask of a comedy.

Starring in a sitcom, especially a successful one, is a great investment for an actor over both the long and the short term. Sitcom stars are able to negotiate for a cut of the syndication, and sitcoms like How I Met Your Mother find audiences all the time. IN the early days it is likely that on a per episode basis Segel was making around $20,000+ per, but as the show grew so too did that income, with it hitting $500,000+ per episode in the final season. In addition in season 5 the actors all got a cut of the syndication, the percentages are not known, so it is likely that when his contract expired after season 8 he was convinced to come back with a combination of the larger paycheck, and a larger cut of the post money. Overall he has done very well out of the show and it forms the basis of his wealth.

During How I Met Your Mother’s run Judd Apatow was making a real name for himself with films, and in 2007 Segel appeared in Knocked Up, a commercial success for the director. Since then he has appeared in a few more Apatow projects, and started putting together his own. Film work pays more than television, and considering that Segel has been writing his own films, and starring in them, it explains how he is worth so much more than his co-stars.

Going forward I expect to see Segel continue in film, he has all but abandoned television for the moment, but I really would like to see him try his hand at a sitcom. Come Sunday is slated for release next year, a comedy about a preacher who is excommunicated for saying there is no hell, with Jason Segel in a major role.

He is not so far as I can find out. He has been described as notoriously tight lipped about his private life, but from my perspective it’s nobodies business who you are dating, besides the two or more folks involved. Regardless, he is apparently dating Alexis Mixter.

Does Jason Segel have any children?

How tall is Jason Segel?

Where is Jason Segel from?

He is from Los Angeles California.

Is Jason Segel a minister?

He is indeed. Jason Segel was ordained by the Universal Life Church, and conducted a wedding ceremony.