Sean Kingston Net Worth 2018 – How Much He’s Worth Now 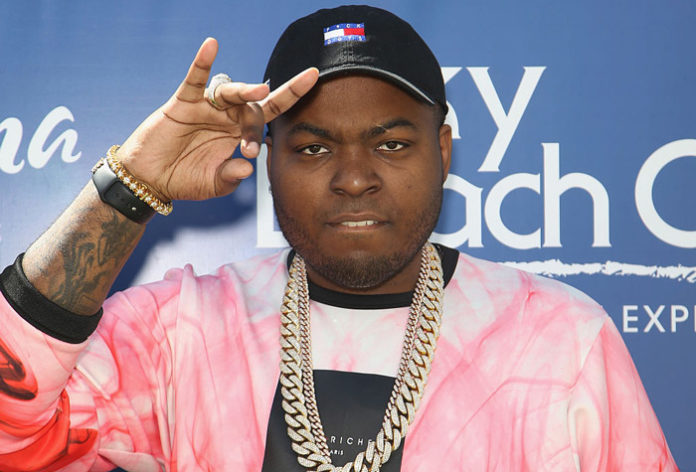 Sean Kingston has had an interesting career so far. I always imagined his rise was similar to underground hip hop artists, as he did start as a rapper primarily, but it seems he was discovered, then developed by a company then sold to the masses. I remember back in 2007 when his single Beautiful Girl was all over the place. It’s a catchy number, but then he simply fell off my radar. He did produce a few more records, but I feel like each release was filled with more and more cameo appearances, a featured artist list as long as your arm, then he went silent. He has not released a record since 2014, but I have noticed a trend in the music business, especially in hip hop circles, and the album is not the primary currency anymore. The single, the featured appearance and the mixtape are all far more important, and lucrative, formats now, so perhaps it’s no surprise that he announced a new mixtape back in March. Still, three successful records and a while host of hit singles makes a lot of money.

So let’s take a look at the net worth of Sean Kingston, see where he made his money and where he might be going in the future.

How Did Sean Kingston Make His Money & Wealth? 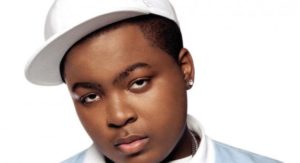 Sean Kingston was born on February 3rd 1990 in Miami Florida, but moved to Jamaica when he was six. His grandfather was the Reggae producer Jack Ruby, he died in the late eighties. Sean was an avid fan of Hip Hop and RnB growing up, and was soon making his own music, by the age of sixteen he was uploading them to MySpace, and making a name for himself. The following year he was “discovered” by Tommy Rotem of Beluga Heights and soon signed to that label under a development contract, in partnership with Sony. His sound was good, but the folks over at Beluga wanted to turn him into something else, something a little more mass marketable. he received vocal lessons, started writing very different material, and soon, in conjunction with Koch Records and Epic Records, he recorded Beautiful Girls.

Beautiful Girls is a great track, very different from the stuff he was putting out on MySpace. The blend of influences is almost absurd. Taking elements from fifties Doo-Wop and modern RnB all with a subtle reggae feel. In this context I can’t help but think that reggae influence just means Jamaican, but what do I know. Still the song was an international hit. It was on the radio in the UK all the time, where it was Number 1 for four straight weeks. It put him on the map, and at only 17 years of age. The record that accompanied it was well received as well, going Gold. Kingston wrote much of the lyrics, with heavy references to his personal life, which gave a number of the tracks real weight.

He supported Gwen Stefani and Beyoncé on tour in 2007 and 2008 before returning to the studio to work on his follow up record, Tomorrow. Tomorrow was a minor bump in the road for Kingston, selling far fewer copies than his first album. The radical switch in styles is likely a key reason, Tomorrow featured a whole new slew of styles, from Punk rock to Euro dance, it did not go over well with his audiences. All that said, the singles that were released sold pretty well.

2009 was a difficult year for Kingston, with his previous record not seeing the heights of success of the first, and the fact that he nearly died. He was involved in a major jet ski accident in 2010, and we would not see a follow up record until 2013, four years after Tomorrow. 2013’s Back 2 Life sold fairly well, but the critics were divided on it. I don’t blame them, I always listen to the music of the artists I write about, and as time went on Kingston wrote less and less about how he was feeling and more and more about what he was doing, which by this point in his career was partying and enjoying himself. Fair play to the guy, I’d likely be doing something similar, but it led to worse art.

Sean is still doing very well for himself, he has appeared in a number of other artist’s tracks, and has even dabbled in producing, but the fact that his net worth is not yet breaking the 10 million point speaks volumes. There is no danger of him going bankrupt, though if he continues to buy $300,000 worth of jewelry then default on it that might change, but I do not see his net worth going much beyond $5 million without some serious studio work from the guy.

He is not married so far as I can find out.

Where is Sean Kingston from?

Sean Kingston is from Miami Florida, but he grew up in Jamaica.

What is Sean Kingston’s real name?

Sean Kingston’s real name is Kisean Anderson. He cut the “Ki” for some reason, and took his surname from the capital of Jamaica, Kingston.

He did, reportedly he near died twice. He was in a major jet ski accident in May of 2011, colliding with a bridge. He was rushed to hospital where he was stabilized, but still in the ICU. He was released a week later. Eleven days after the accident he started complaining of chest pains, and went to the hospital again, where they found a tear in his aorta. He nearly died a few times on the operating table.

When is Sean Kingston going to release a new album?

I don’t know. He was in the studio recording a few times since recovering from his accident, but has yet to release a new record. He has released a few mixtapes, so he’s till in the game.

Was Sean Kingston attacked by Migos?

Seems to be the case. Back in February, in Las Vegas, both Migos and Kingston were bounced for violence. The police questioned Kingston at a traffic stop, but so far as I know they did not talked to Migos.