David Cross Net Worth 2018 – How Rich is the Comedian Now? 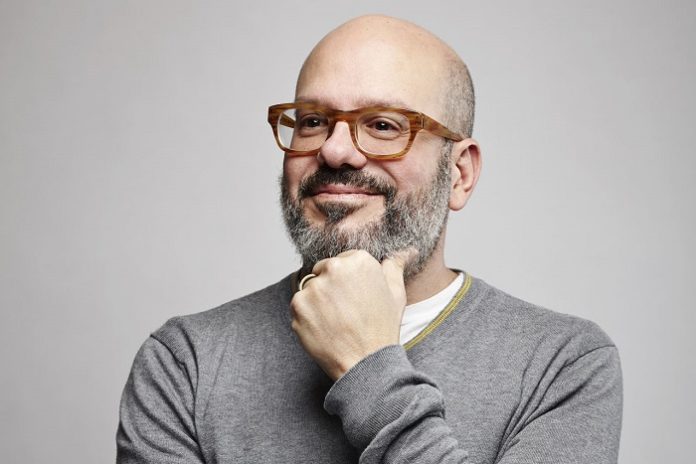 David Cross is one of those comedians who you know is very talented, but has never really broken through into the mainstream. His career makes for some interesting reading. A hard childhood, a harder teenage years and another decade of bit parts and minor roles. Cross is the first stand up comedian I have looked into, and if his life is anything to go by making it in that field is ludicrously difficult. I first saw him in Arrested Development, which is why I am covering him. He played Tobias Fünke , husband of Lindsay, and he was originally supposed to be a minor character. His performance was so good that the character was expanded, and he became a mainstay. Unfortunately Arrested Development was not a major success, and it is unlikely Cross was able to get a decent pay day out of the show during its original run. The show did increase his profile though, and in the years since he has created several of his own shows and showed up in a few big money projects.

So let’s take a look at David Cross’s career, see where he came from and where he might be going in the future.

How Did David Cross Make His Money & Wealth? 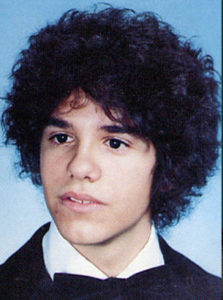 David Cross was born on April 4th 1964 in Atlanta Georgia. He moved around a lot growing up, first to Florida, New York and Connecticut before settling again in Georgia. His family was poor, and when Cross was ten his father walked out on them.reportedly he hasn’t spoken to him since he was nineteen, despite the fact that they both lived in New York until 2011. Cross moved t New York at age 17, to pursue a career as a stand up comic.

He did not see much success in the early days, working for a variety of companies, but seeing no work in his field. He moved to Boston to study at Emerson College, but dropped out after only one semester. It proved to be a god move regardless, as while there he joined This Is Pathetic, a sketch comedy troupe, where he met John Ennis. He would collaborate with Ennis on a number of projects in the years since. His Boston days saw him get more work in the stand up scene, but mid eighties Boston stand up was far from the most sophisticated thing in the world. Think more along the lines of lowest common denominator, racism and homophobia dressed in “Telling it like it is” language and you’ll understand why he never took off there.

He moved back to New York in the late eighties to perform at Catch a Rising Star, a series of comedy clubs in the city, famous for launching the career of many comics in the mid seventies. A new scene developed there, one that was far closer to Cross’s comedic sensibilities. It increased his profile, and brought him to LA, where he performed at the Un-Cabaret Club. While there he caught the attention of Joe Frank, a radio performer. The mid nineties were the beginning of his rise, with appearances on a number of Radio shows with Frank, and playing to larger and larger audiences. His early nineties TV writing culminated in Mr Show, with Bob Odenkirk, who he had met while writing for The Ben Stiller Show. The show is well remembered, but did not find much of an audience. In 1999 he had a 1 hour special on HBO.

In the early 2000s he was cast in Arrested Development, the cult hit on Fox. He played Tobias Fünke, former psycho-analyst and therapist, first in universe Analrapist. Much of his comedy was centered around innuendo and word play. Originally he was to have a much smaller role on the show, but Cross ran with the part, and the role was expanded to full family. It is likely that the first season paid him less than the rest of the cast, but that would be repaired int he second. The downside is that starring in Arrested Development was no where near as lucrative as starring in any other three season sitcom. The show was a critical darling, but never found an audience, so there was almost no chance of the actors getting leverage. Going by the standards of the time it is safe to assume that Cross would have been paid between $5,000 and $10,000 per episode in the first season, rising to parity with the others for the last two seasons, around $30,000 per. Not great, but still a likely larger pay day than other projects.

The show shot Cross to popularity, in certain circles at the very least. His film career up to that time was filled with extremely minor roles, and I remember him in hindsight in Men in Black and The Cable Guy. First time I saw those flicks I didn’t know who he was, so re-watching them was a lot of fun. He took on a role in Alvin and the Chipmunks, for which he was ridiculed somewhat. I can see why, the film was terrible, but it also made a lot of money, and Cross was able to buy a nice holiday home with the proceeds. Well worth it for the stability in my opinion.

David has made a lot of money over the years, but more important than that, he has a body of work that he can call his own. A number of clever and innovative shows, some hard hitting comedy and a certain integrity to him that I can’t help but admire. He is appearing in three films next year, The Post, Sorry to Bother You and Next Gen, but he neither stars in, nor writes for any of them. He will be working on more W/ Bob & David, a lighter take on Cross and Odenkirk’s Mr Show, which airs on Netflix.

He is. David Cross is married to Amber Tamblyn, daughter of Twin Peaks star Russ Tamblyn. The couple have one child together, a daughter called Marlowe Alice Cross.

Where is David Cross from?

David Cross was born in Atlanta Georgia, but his family moved around a lot. He ended up back in Georgia as a teen, but like most kids who lived in a variety of place in their formative years, it is unlikely that he considers anywhere to be his hometown.

Did David Cross Audition for the role of House?

Turns out he did. I always thought it was just a one off gag in Arrested Development, where Tobias has a vanity plate made up for every role he auditions for. One of them was Dr House. I can sort of see him in the role, but I am a huge fan of Hugh Laurie, so a big part of me is glad he didn’t get it.

Does David Cross own Kickstarter?

David Cross does not own kickstarter. But he was the first investor into the platform. I do not know if he still owns stock in the company, but I think it likely that he does.

Why did David Cross appear in an Alvin and the Chipmunks movie?

He is on record saying that he hated the experience, and thinks it unlikely that he will work with any of the folk in the back every again. Not the actors, or the director though. He just went in, recorded as much as possible and got out. Then bought a summer home with the cash. He did it for money.