FaZe Rain Net Worth 2018 – How Rich is The Gamer Actually? 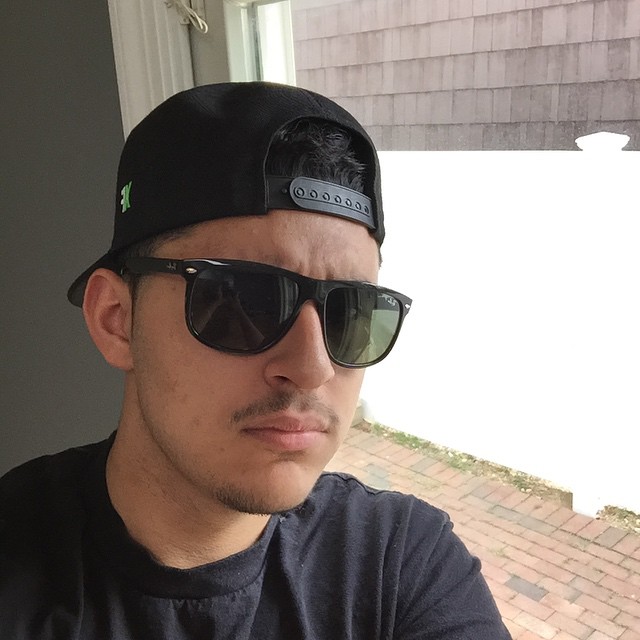 The wildly successful Call of Duty gaming clan FaZe clan has created multiple millionaires. One of the clan’s most successful members is 21 year old Nordan Shat, known to fans by his handle FaZe Rain. FaZe Rain is one of the clan’s more colorful personalities, and is also a skilled player and marketer. His gameplay videos and vlogs of his personal life are some of FaZe Clan’s most viewed videos. He is also one of the three managers of FaZe Clan along with FaZe Banks and FaZe Apex.

Due to his years of work and his influential position in FaZe clan, FaZe Rain has a massive social media following. His YouTube channel currently has 5,000 subscribers and counting. His Instagram profile also has 2 million followers. His lavish lifestyle has expanded his viewer base to include everyday people, not just gamers. FaZe Rain is estimated to earn $800,000 per year from subscribers, ad revenue, and sponsors. His line of personalized merchandise also brings in thousands each month.

Although FaZe Clan salaries vary, they generally earn more money the more content they produce. Instead of publishing their content under one channel, each member of FaZe clan is encouraged to branch out and make a name for themselves as well as the clan. This gives members more freedom to market themselves as they please, and results in more overall revenue for the clan. FaZe Rain averages over 1 million views per day.

How Did FaZe Rain Earn His Money & Wealth?

FaZe Rain was born on May 29th, 1996 to in Toronto, Canada. His real name is Nordan Shat, and his fanbase often calls him by the nickname “Nord”. He is of mixed black and Syrian descent.

When FaZe Rain was a child, he had a happy and stable life. Things began to change when he was around 5 years old, however. His parents began to argue more and more often, which eventually resulted in them divorcing when Nordan was roughly 7 years old. Once a straight A student, the once happy child became overweight and reclusive. Although he initially turned to video games to cope with the pain of his parent’s separation, they would ultimately change his destiny.

One day, FaZe Rain’s father vanished without a word. His stepdad would later fill in that role, which greatly helped Nordan. With the help of a therapist and friends from gaming, FaZe Rain was able to turn his life around. His therapist suggested he focus on a hobby, and surprisingly did not dissuade him from video games but instead encouraged Nordan to give them his all.

FaZe Rain’s GPA never fully recovered, as he decided that games would make him happier than studying. His first FPS was Halo 3, but he later made the switch to Call of Duty. Nordan sank hundreds of hours into the game and quickly got noticed by high-ranking clans. Before joining FaZe Clan in roughly 2010, he was briefly a member of the clans Defy, Rise, Supra, and Obey.

FaZe Rain created his YouTube channel in 2010. The channel, named “Trickshotting” consisted of Call of Duty trickshot videos that demonstrated his skill. The channel rapidly accumulated a large viewer base. By October 2014, FaZe Rain had 1 million subscribers. Episodes from his “No Rain Tonight”, “Let It Rain”, and “Funnies and Fails” series would often get hundreds of thousands of videos each. This quickly added up, as FaZe Rain would sometimes make more than 30 episodes for every series of his videos.

A few years after creating his trick shot channel, FaZe Rain began to branch out to streaming and vlogging. Vlogs of his personal life and adventures with his clan friends became even more popular than his gameplay videos. He became good friends with other members of FaZe Clan and eventually moved into the clan’s mansion in Los Angeles.

Like other members of FaZe Clan, FaZe Rain’s wealth has brought him much attention from gamers and young internet users. He has purchased multiple high end vehicles, all of which he has showed off on his YouTube, Instagram, and Twitter accounts. In fact, he was the first person to buy an Audi R8 V10 Plus when it was unveiled in 2015. He also purchased a Tesla Model X and a McLaren 570s in 2017. He expressed his gratitude by giving fans and friends ride in his new McLaren in an August vlog.

In July 2017, Faze Rain briefly quit YouTube due to a variety of personal issues. In particular, his videos on YouTube were demonetized for no reason. Even though his clan members were making videos similar in nature to his, FaZe Rain’s videos were only making 10% of their previous revenue. He accused YouTube of targeting him because he did not fit into the caricature YouTube was forcing him into.

FaZe Rain is also known for his videos featuring his alter ego named Vape Lord Nord. In his Vape Lord Nord videos, he goes to various locations wearing a bathrobe while vaping obnoxiously. He also made vaping videos for short period of time, but quit as he believed Youtube was demonetizing his videos for them.