Jessica Walter Net Worth- How Rich is the Actress Now? 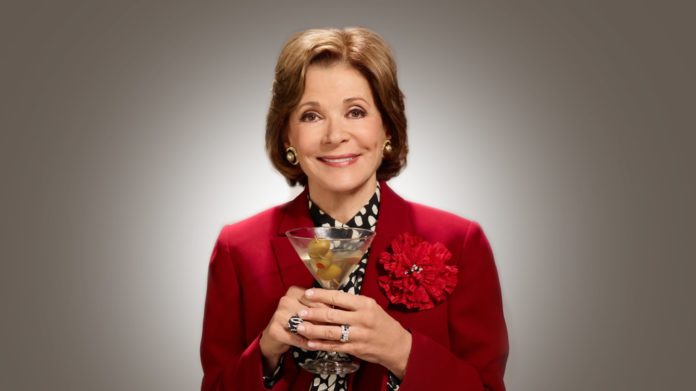 A new week, a new show to look in to. I’ll start this look at the net worth of the cast of Arrested Development with the matriarch of the dysfunctional family Jessica Walter. Jessica is a veteran of the business, with screen credits running all the way back to the mid sixties. She has had consistent work in the years since, and I’ve seen her crop up in all sorts of shows. I was rewatching Babylon 5 last month and was surprised to see her in a minor part, pleasantly so. She is always a joy to watch perform, these days specializing in rich wealthy drunk women, having played the part in two of her most famous roles, Lucille Bluth on Arrested Development and Mallory Archer on Archer. Being pretty low key for much of her career, her net worth is a little lower than I expected it to be, but is is still a respectable sum.

How Did Jessica Walter Make Her Money & Wealth? 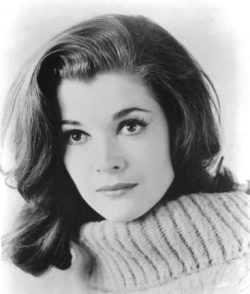 Jessica Walter was born on January 31st 1941 in Brooklyn New York. Her father was a member of the NBC Symphony Orchestra, and the NYC Ballet Symphony Orchestra. She studied at New York’s High School of the Performing Arts and went into theater work in the early sixties. She found instant success, or so it seems in hindsight, with a Clarence Derwent Award given to her in 1962 for her performance in Photo Finish. By the mid sixties she was moving on to the screen, and saw success in a variety of television programs. Her first big role in cinema came in 1971 in a film called  Play Misty for Me. Roger Ebert praised her performance at the time.

The seventies were a busy time for the young Jessica Walters, with a number of film credits to her name, and a constant stream of work from a variety of shows. Most of it was one off appearances, and the occasional TV Movie, she would not get recurring parts in television until the mid eighties, but still, the work was there and she was doing it, more than can be said for a lot of folk at the time. Fun fact, she was the first person to play Dr Strange villain Morgan Le Fey in a live action performance, back in 1978 there was a made for TV movie of Dr Strange.

The eighties were a bit of a mixed bag for her, as her film career became more erratic, and her television work remained pretty much the same, bar a recurring role in Three’s Company. The nineties were if anything worse, with her film work all but drying up, four credits for the decade, and little in the way of success on television, though she did get a recurring role in Dinosaurs, that Jim Henson sitcom about suburban dinosaurs, weird show. She did very little work on screen between 1998 and 2003, with only one film credit to her name for those years. 2003 would prove to be a pretty exciting year for her though.

2003 saw the release of Arrested Development, one of my favorite shows, and Jessica Walter had a major role on the show. She played the mother, Lucille Bluth, and she did so amazingly well. Day drinking, callous plotting and a cackle that could peel the paint from the walls, I love watching Jessica play Lucille. She is nothing like her character in real life, she is quite adamant about this, but even so, what a performance, probably my favorite character. The show did not do too well in terms of ratings, though it was, and still is, a critical darling. Her amazing work on the first three seasons rekindled her career, and led to a wide variety of parts from 2003 onward. The show returned in the form of a Netflix show in 2013, and with it came concrete details of cast salaries. For the episodes that Jessica Walters stars in she got $125,000, for any she showed up in for more than 90 seconds she got $50,000 and for less than that she got $10,000. Wish I could find details on the original run of the show, but early 2000s sitcoms that don’t do well tend to pay no more than $25,000 per episode appearance.

In the time since she has gone from strength to strength. Showing up in The Big Bang Theory, 90210 and most famously in Archer. The part was essentially written for her. When creating the show Adam Reed wrote that he wanted someone like Lucille Bluth, and when she found out about that she auditioned. Nailing the part every episode, and for a while the show really scratched the Arrested Development itch for me.

She has been married twice. First from 1966 -1978 to Ross Bowman, with whom she had one child. She married her current husband, Ron Leibman, in 1983 and they have been together ever since. He is also an actor, and the pair have showed up as husband and wife in a number of shows, including Archer, where he plays a character also called Ron.

Where is Jessica Walter From?

Jessica Walter was born and raised in Brooklyn New York.

How much theater work has Jessica Walter done?

Not too much to be honest. A look through her credits show only six performances, with most of them being in the sixties before she moved to film and TV. Her performance in 1988, for the play Rumors, was where she met her current husband, and she was cast in 2011 Anything Goes revivial, which is amazing. But beyond that nothing.